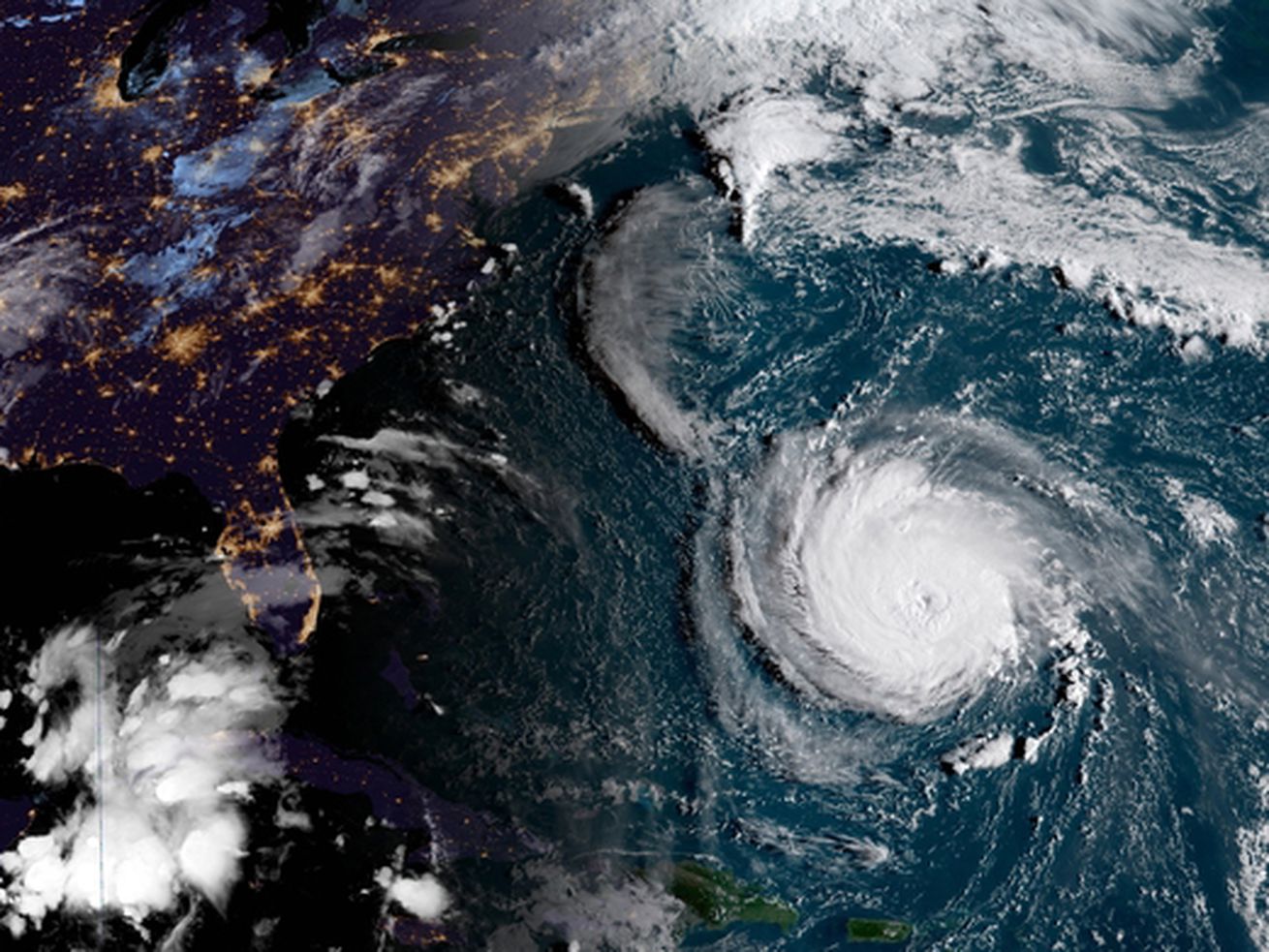 If you’ve seen the reports of record rainfall and historic flooding hitting North Carolina and South Carolina from Hurricane Florence, you might be wondering what you can do to help.

One easy way to pitch in is to give money to one or more of the many charities involved with the response and recovery. Here are some suggestions and a little guidance if you’re not sure where to start.

This ProPublica article about giving after a disaster is worth reading in its entirety, but it makes a few key points to keep in mind:

Now, if you’re looking for some groups to send money or other support to as they respond to Florence, here are some options. Where applicable, we’ve included a rating from Charity Navigator or Charity Watch, independent groups that evaluate how well organizations perform financially and how efficiently they use the donations they receive.

American Red Cross: Usually the first group people think of when giving after a disaster. It says it is providing shelters for those displaced by Harvey, and it has thousands of volunteers on the ground in the state. You can give here. (3/4 stars from Charity Navigator.)

(A series of reports by ProPublica have raised questions as to how Red Cross uses its donations for emergency relief. You can find some of those stories here.)

All Hands and Hearts: This nonprofit, recommended to Vox by disaster expert Samantha Montano, puts staff on the ground and stays in contact with emergency management officials about assisting in the response and recovery. You can give here. (4/4 stars from Charity Navigator.)

Global Giving: A charity crowdfunding site that is attempting to raise $5 million to be used exclusively for local relief and recovery efforts. You can give here. (4/4 stars from Charity Navigator.)

Foundation Beyond Belief: A humanist group, also recommended by Montano. You can give here.

Salvation Army Carolinas: The Christian charity is emphasizing its intentions to help with long-term recovery in the area. You can give here.

Team Rubicon: A veterans group that sends volunteers to help with rescue operations. You can give here. (A- from Charity Watch)

Local food banks: There is Harvest Hope Food Bank, which has several locations in South Carolina. Cooperative Ministry, also in South Carolina. Food Bank of Central and Eastern North Carolina is preparing to respond after the storm. It is recommended to contact a food bank directly about their need and what you can do.

Local humane societies. Here’s one in Wilmington. You could also give to the Human Society of South Carolina.

Blood donations: Check with the group AABB about giving blood for Florence victims.

Americares: The nonprofit focused on medicine and health provides emergency medical supplies and other basic resources to first responders and others. You can give here. (4/4 stars from Charity Navigator.)

Portlight: A disaster response group dedicated specifically to people with disabilities. It helps affected people with evacuation and finding shelter, any medical equipment needs they might have, and more. You can learn more about its efforts here.