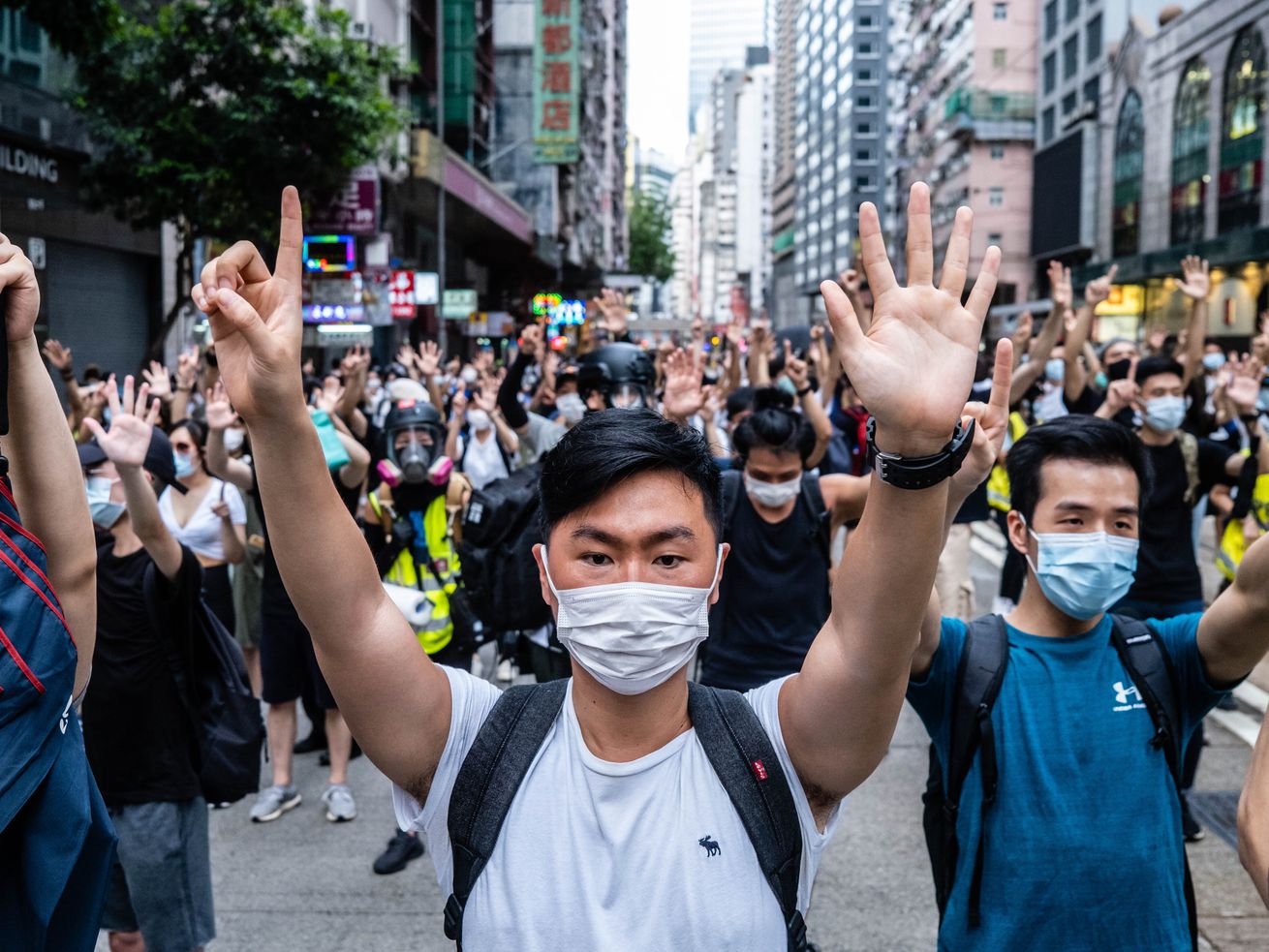 Google is the latest company to say it will stop processing Hong Kong government requests for user data. The technology giant joins Facebook and Twitter in pushing back against a new national security law that went into effect earlier this month and could quash free speech and dissent in the region. The pushback also represents a rare moment when big American tech companies are contesting China’s tight grip on information in the country.

“Last Wednesday, when the law took effect, we paused production on any new data requests from Hong Kong authorities, and we’ll continue to review the details of the new law,” a Google spokesperson told Recode.

Backlash against the imposition of the new national security law in Hong Kong has been brewing for over a year. Because Hong Kong has historically operated with some degree of autonomy within China, protesters took to the streets in March 2019 after a proposed bill in Hong Kong would have allowed extradition of suspects to mainland China. More than a year later, the Chinese government imposed the sweeping new national security law and began enforcing it on July 1, when the full text of the law was released for the first time. Among other things, the new law specifically criminalizes “secession, subversion, organization and perpetration of terrorist activities, and collusion with a foreign country or with external elements to endanger national security.” The law also applies online and gives authorities the right to remove posts.

While it’s so far unclear how officials will enforce the new law, Hong Kong police quickly arrested several protesters for doing things like waving Hong Kong independence flags and holding signs calling for Hong Kong’s independence. As many worry about the extent to which the new law will be used to silence dissenters online, social media companies are springing to action.

In response to the law, Facebook specifically cited concerns over the protection of free speech; WhatsApp, which is owned by Facebook, is also pausing requests for user data from Hong Kong authorities. “We believe freedom of expression is a fundamental human right and support the right of people to express themselves without fear for their safety or other repercussions,” a Facebook spokesperson told Recode, adding that the company will continue to analyze the new law and conduct “formal human rights due diligence and consultations with international human rights experts.”

Facebook, like many tech companies, has worked with the Hong Kong authorities in the past. In the second half of 2019, Facebook produced at least some data in response to just under half of the requests it received from the Hong Kong government.

Twitter said that, after the national security law went into effect last week, it immediately paused its processing of Hong Kong authorities’ requests for user data and that government-issued requests will be disclosed publicly. A Twitter spokesperson told Recode the company “is committed to protecting the people using our service and their freedom of expression” and will be “reviewing the law to assess its implications, particularly as some of the terms of the law are vague and without clear definition.”

The secure messaging app Telegram, which has been popular during the Hong Kong protests, announced that it had suspended its process for responding to user data requests from Hong Kong authorities. Meanwhile, the encrypted message app Signal said in a tweet that it would have announced it was stopping but “never started turning over user data.” The company added, “Also, we don’t have any user data to turn over.”