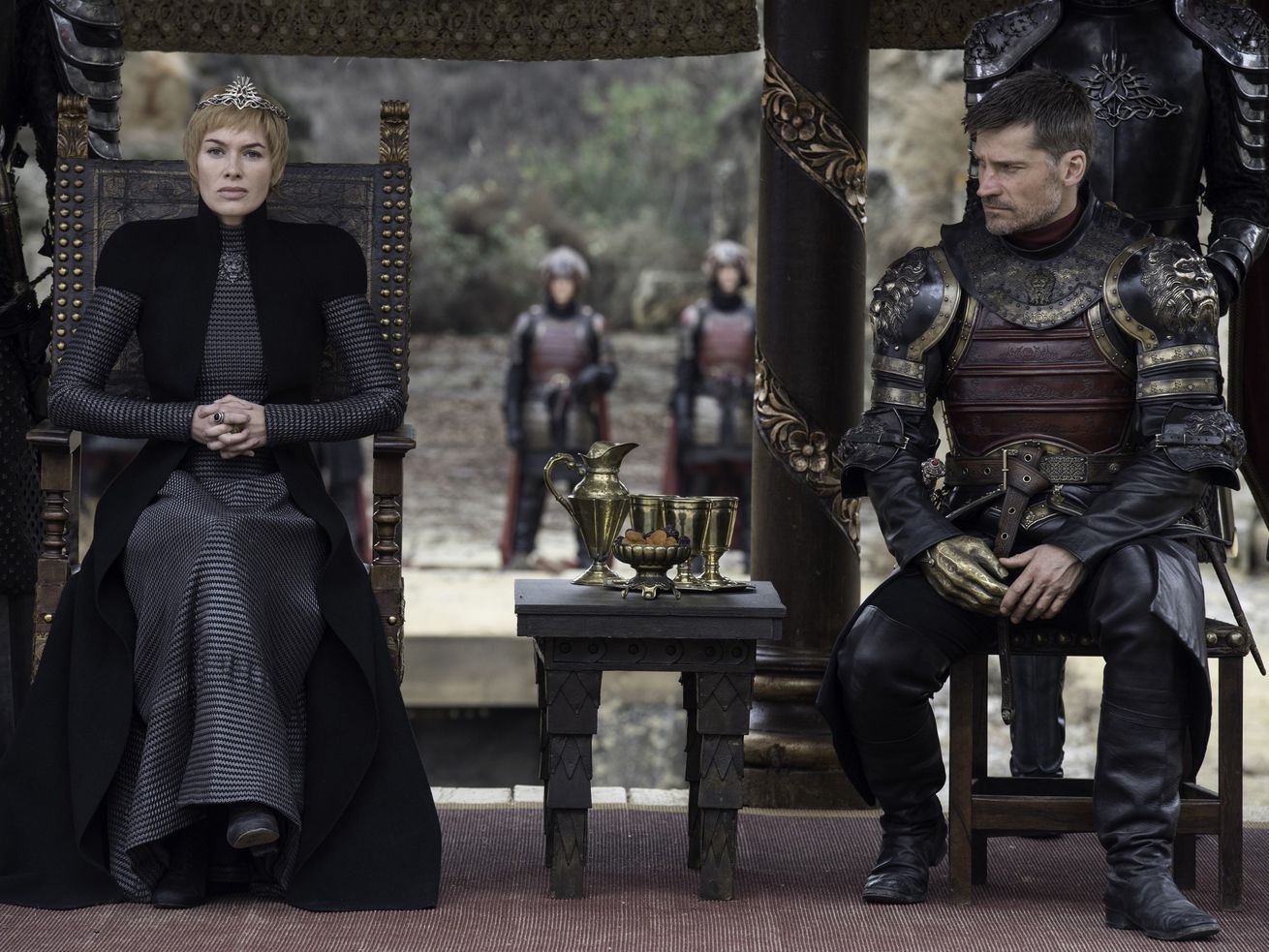 The show is finally back. Here’s what you need to know.

At last, we’ve reached the beginning of the end.

It’s been almost two years since Game of Thrones aired a new episode. When the credits rolled on the season seven finale in August 2017, Avengers: Infinity War hadn’t come out. The Mueller report was still in its infant stages. It feels like a lifetime ago.

Three of the final six episodes of HBO’s blockbuster fantasy epic Game of Thrones has aired, and soon we’ll know how it all ends. In the meantime, critics and fans will engage in a flurry of speculation, picking apart each episode to figure out what it could mean for their favorite (and least favorite) characters, all the way up until May 19, when the show will have given all the answers.

So turn up the thermostat — perhaps you’ve heard that winter is coming here? — and dig in!