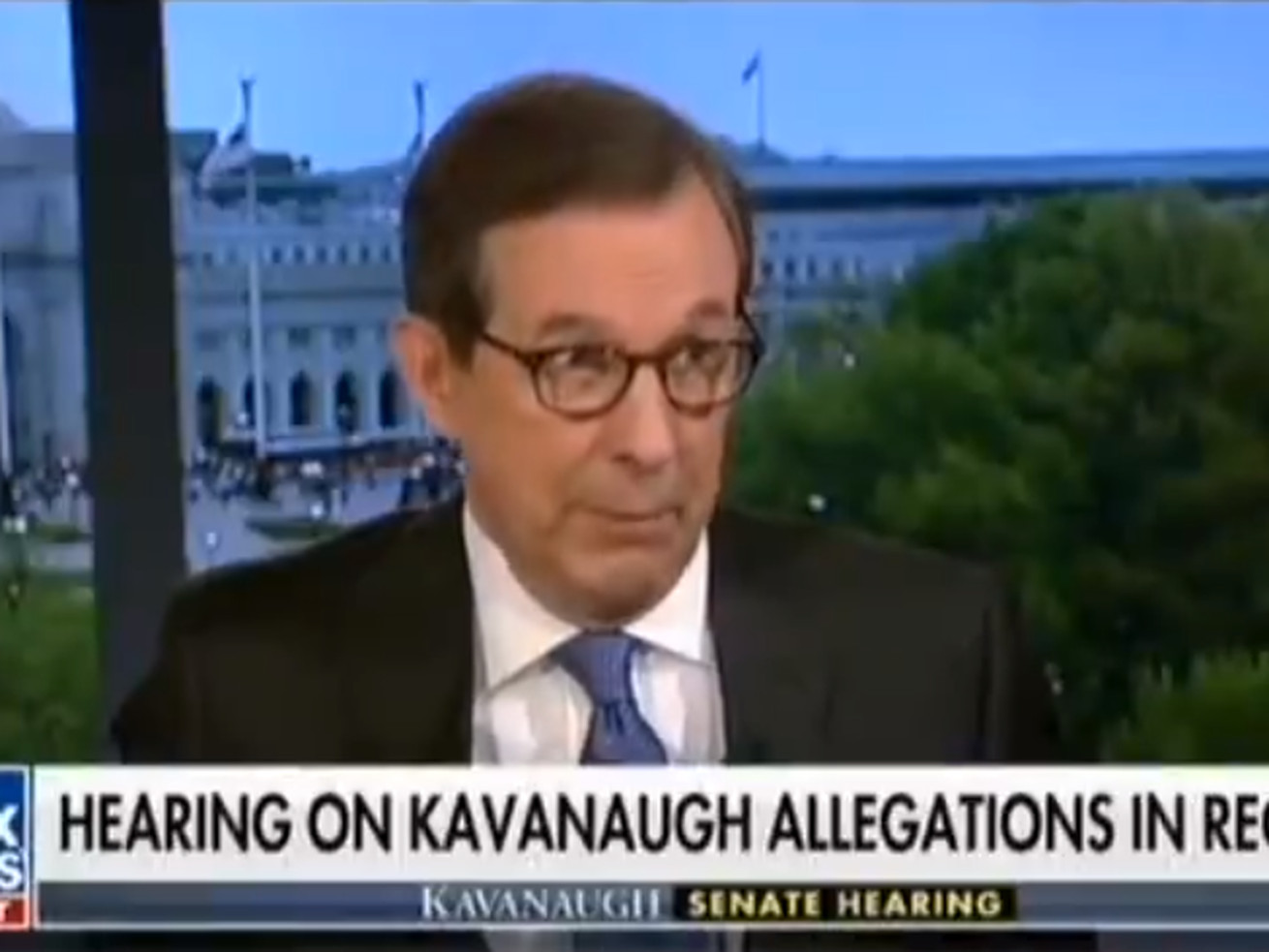 “It was extremely emotional, extremely raw, and extremely credible,” Wallace said on Fox News on Thursday morning. “Nobody could listen to her deliver those words and talk about the assault and the impact it had had on his life, on her life, and not have her heart, your heart, go out to her. She obviously was traumatized by an event.”

He added, remarking on the structure of the hearing, “This is a disaster for the Republicans.”

The setup seems to have backfired for Republicans. Mitchell is treating the hearings as a deposition, letting Ford’s comments speak for themselves. But in doing this, she has gotten no damning information from Ford so far — nothing that makes it seem like Ford has lied or tried to mislead the public about Kavanaugh.

Democrats, meanwhile, have asked Ford questions that, along with her initial testimony, have helped humanize the sexual assault allegations — lending them some credibility, as Wallace noted.

Ford has said that Kavanaugh groped her, tried to undress her, and covered her mouth to suppress her screams during a high school party, while one of Kavanaugh’s friends was present.

Since Ford first came forward, others have accused Kavanaugh and his group of friends of sexual assault. Deborah Ramirez said that Kavanaugh exposed himself to her and pushed his genitals in her face when both were in college at Yale. Julie Swetnick said that in high school, Kavanaugh used alcohol and other drugs to cause women to “lose their inhibitions” so they could be “gang raped.”

Kavanaugh has so far denied all the allegations. The Senate Judiciary Committee is expected to hear from him later on Thursday.