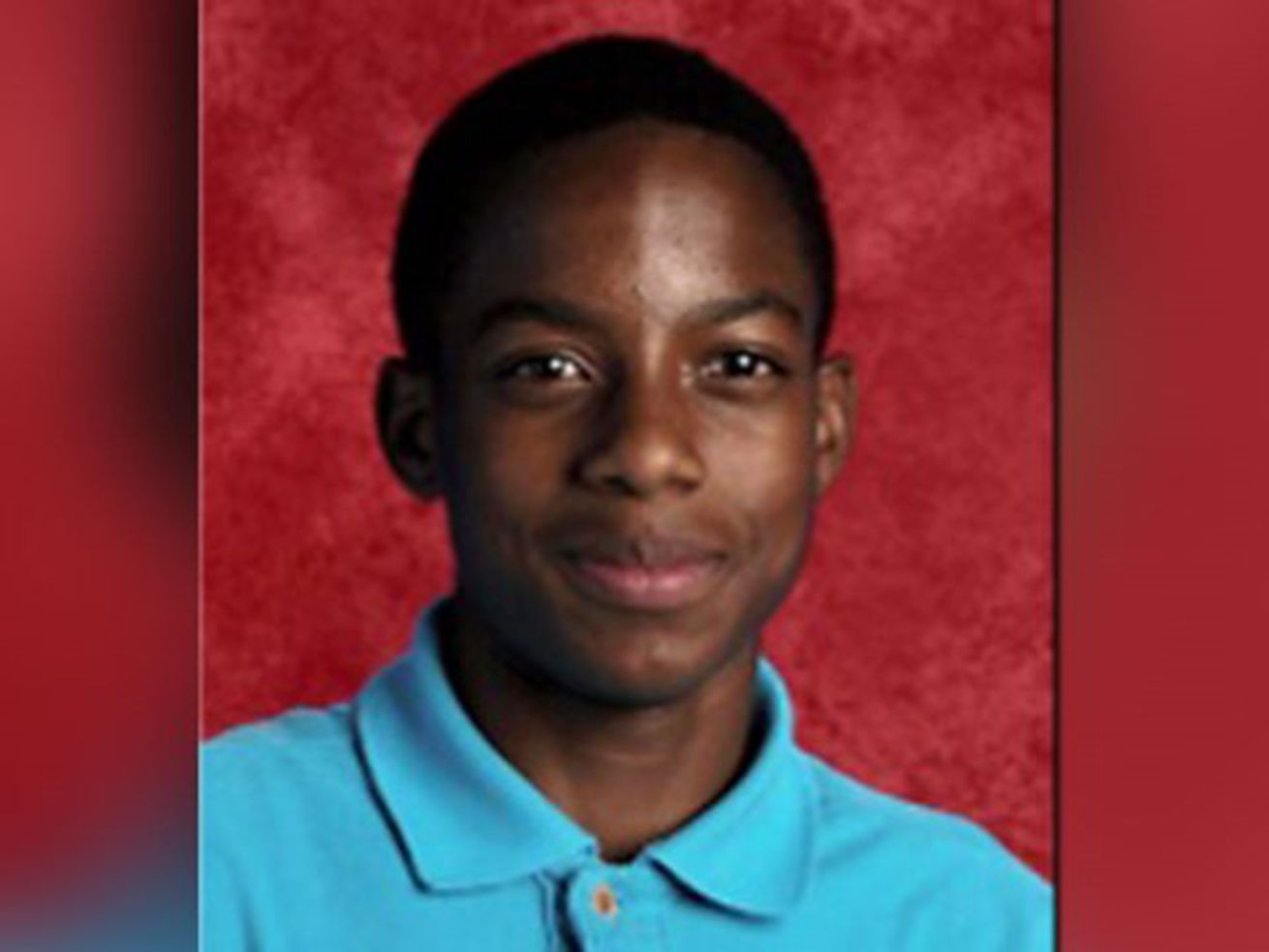 A former Texas police officer has been found guilty of murder in the 2017 shooting of Jordan Edwards, a black teenager trying to leave a house party with friends.

On Tuesday, Roy Oliver was found guilty in Edwards’s death, which occurred after Oliver fired into a car of teenagers. Edwards, a 15 year-old high school freshman, was sitting in the passenger’s seat when the shooting occurred. Edwards’s brother was also in the car at the time of the shooting.

Oliver, who was fired from his position with the Balch Springs Police Department for violating department policy, was also found not guilty on two charges of aggravated assault.

The verdict came on the second day of jury deliberations. As the murder trial continued last week, Oliver testified that he had no choice but to open fire, saying that the teens’ car was moving toward his partner. But his former partner, Tyler Gross, testified that he did not believe he was in any danger at the time. According to the Associated Press, a prosecutor also referred to Oliver as “trigger-happy” during the trial, with one prosecutor noting that only nine seconds passed between Oliver drawing his weapon and opening fire.

The shooting drew national attention, with Edwards’s death at the hands of police becoming another high-profile example of the racial disparities in police use of force that have fueled a national conversation about race and policing after the police shooting of Michael Brown in Ferguson, Missouri, in August 2014.

Police in Balch Springs, Texas, a majority-minority Dallas suburb, originally claimed there was an altercation with the vehicle. Edwards, who was unarmed, was sitting in the front passenger’s seat of the car, which held four other unarmed teens, including Edwards’s brother, according to family attorney Lee Merritt.

Oliver shot at the car with a rifle. A bullet broke through the front passenger’s window and hit Edwards. Shortly after, Edwards was rushed to a hospital, where he died from gunshot injuries. No officers were injured in the incident.

Balch Springs Police Chief Jonathan Haber at first said the car backed up toward responding officers “in an aggressive manner.”

After his original statement, however, Haber said he “misspoke.” He clarified that the car was in fact driving away from officers, not toward them. He added, “After reviewing video, I don’t believe that it [the shooting] met our core values.”

Neighbors told local reporter Gabriel Roxas that the party Edwards left was crowded, with unsupervised, drunk teens fighting before gunshots were fired. According to the family attorney, Edwards “was leaving a house party because he thought it was getting dangerous.”

Mesquite Independent School District, where Edwards was a freshman in high school, said in a statement that he was “a good student who was very well liked by his teachers, coaches, and his fellow students.” Edwards played football at the school, and one of his teammates called him “the best running back I ever played with.”

What stands out about the verdict in the Edwards case is that police are very rarely prosecuted for shootings — and not just because the law allows them wide latitude to use force on the job. Sometimes the investigations fall onto the same police department the officer is from, which creates major conflicts of interest. Other times the only available evidence comes from eyewitnesses, who may not be as trustworthy in the public eye as a police officer.

“There is a tendency to believe an officer over a civilian, in terms of credibility,” David Rudovsky, a civil rights lawyer who co-wrote Prosecuting Misconduct: Law and Litigation, previously told Amanda Taub for Vox. “And when an officer is on trial, reasonable doubt has a lot of bite. A prosecutor needs a very strong case before a jury will say that somebody who we generally trust to protect us has so seriously crossed the line as to be subject to a conviction.”

If police are charged, they’re very rarely convicted. The National Police Misconduct Reporting Project analyzed 3,238 criminal cases against police officers from April 2009 through December 2010. They found that only 33 percent were convicted, and only 36 percent of officers who were convicted ended up serving prison sentences. Both of those are about half the rate at which members of the public are convicted or incarcerated.

The statistics suggest it would be a truly rare situation for Oliver to be charged and convicted of a crime in the wake of Edwards’s death. But in this case, that’s exactly what happened.