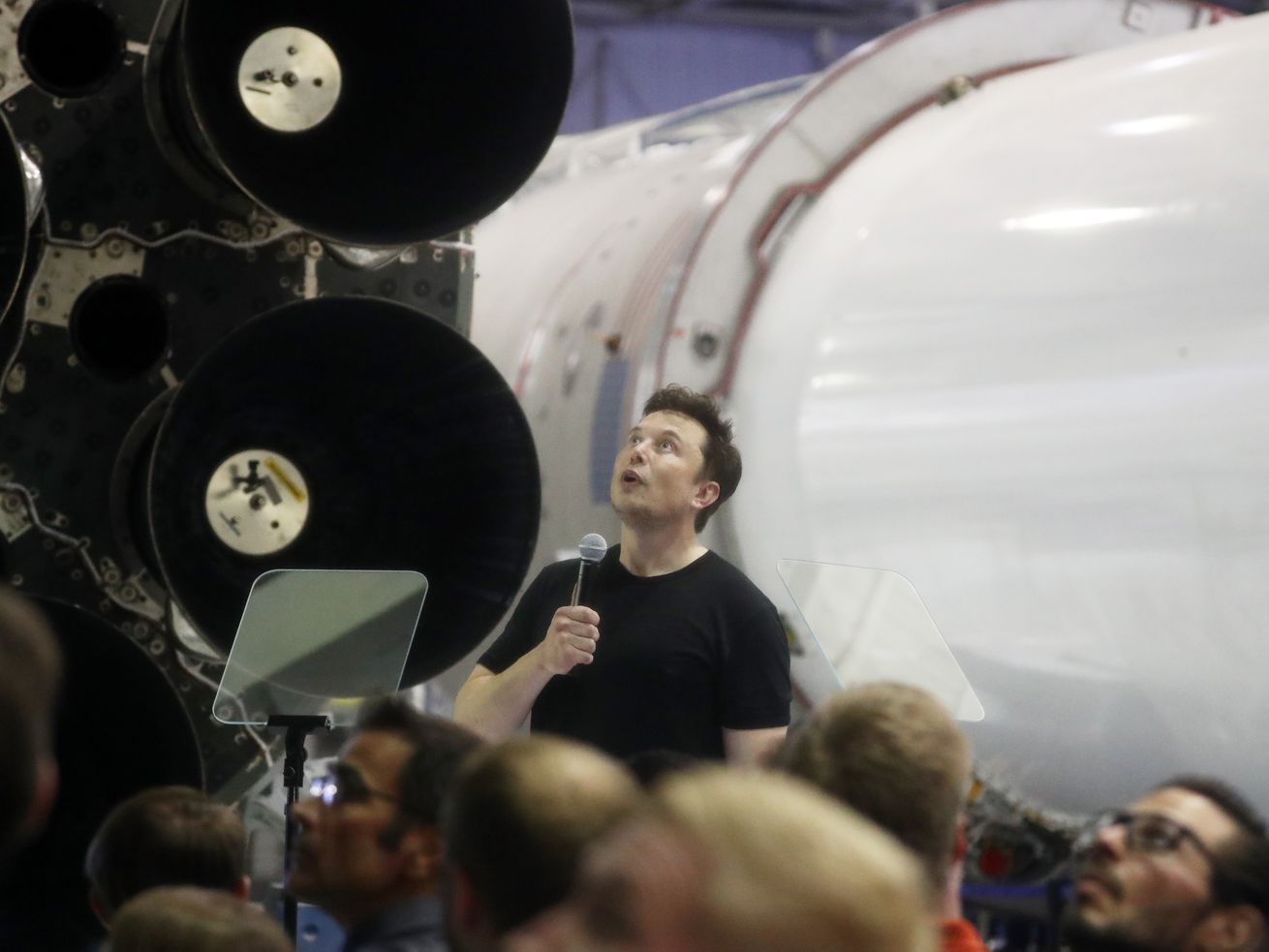 That’s on top of the SEC probe that’s already underway.

The fallout from Elon Musk’s Twitter tease that he might take Tesla private continues: Now the Department of Justice is looking into it.

The electric carmaker confirmed on Tuesday that the Justice Department had requested documents following Musk’s August 7 tweet that he was considering taking Tesla private and had secured funding for the deal. Bloomberg was first to report, earlier Tuesday, that Tesla might be facing a criminal probe by the federal government.

Tesla said in a statement regarding the DOJ’s probe that it was cooperating with a “voluntary request” for documents and has not received “a subpoena, a request for testimony, or any other formal process.”

“We respect the DOJ’s desire to get information about this and believe that the matter should be quickly resolved as they review the information they have received,” the company said.

The Securities and Exchange Commission has also launched a probe regarding Musk’s tweets, on top of another reported investigation it’s already undertaken on Tesla regarding disclosures about its Model 3 production issues. According to Bloomberg, citing two people familiar with the matter, the Justice Department’s criminal probe is running in tandem with the SEC’s civil inquiry into Musk’s privatization declarations.

This all began in August when Musk tweeted that he had the “funding secured” to potentially take Tesla private at $420, a deal that would have priced the company at $70 billion, making it the largest corporate buyout ever. The tweet raised eyebrows because it wasn’t clear how much groundwork had actually been laid for such a maneuver, and it’s illegal for companies and executives to give shareholders misleading information about potentially meaningful corporate events.

Musk and Tesla put out a couple of blog posts trying to explain the thought process behind his privatization tweets, but ultimately, a couple of weeks later, Musk said he would keep Tesla public after all. That hasn’t put to bed scrutiny on his original declarations.

Tesla’s stock price dropped by as much as 7 percent on Tuesday after the Justice Department’s probe was reported. The day of Musk’s surprise privatization tweet, Tesla’s stock closed trading at $379.57; on Tuesday, it ended the day at $284.96, a roughly 25 percent drop in its price.

Even beyond the will-he-or-won’t-he dance on keeping the electric car company public, Musk’s behavior has become increasingly problematic. He continues to accuse one of the Thai cave rescuers of pedophilia, and this week, his target, Vernon Unsworth, sued him for libel. Earlier this month, he appeared to smoke marijuana on a podcast with comedian Joe Rogan.

While that’s not exactly the end of the world — an estimated 55 million US adults use marijuana — some board members are reportedly concerned about Musk’s recreational drug use. Musk gave a wide-ranging interview to the New York Times last month in which he discussed his overwork and Ambien habits and, according to the publication, “alternated between laughter and tears” as he spoke.

Two of Tesla’s top executives — chief accounting officer Dave Morton and HR chief Gaby Toledano — also said they were exiting the company this month. Morton had been at Tesla for only a month.

It hasn’t been all bad news for Musk as of late — his SpaceX this week announced plans to send Japanese billionaire Yusaku Maezawa to the moon. But the entrepreneur’s conduct consistently seems to overshadow many of his successes, and as evidenced by the DOJ’s probe, his problems aren’t going away.