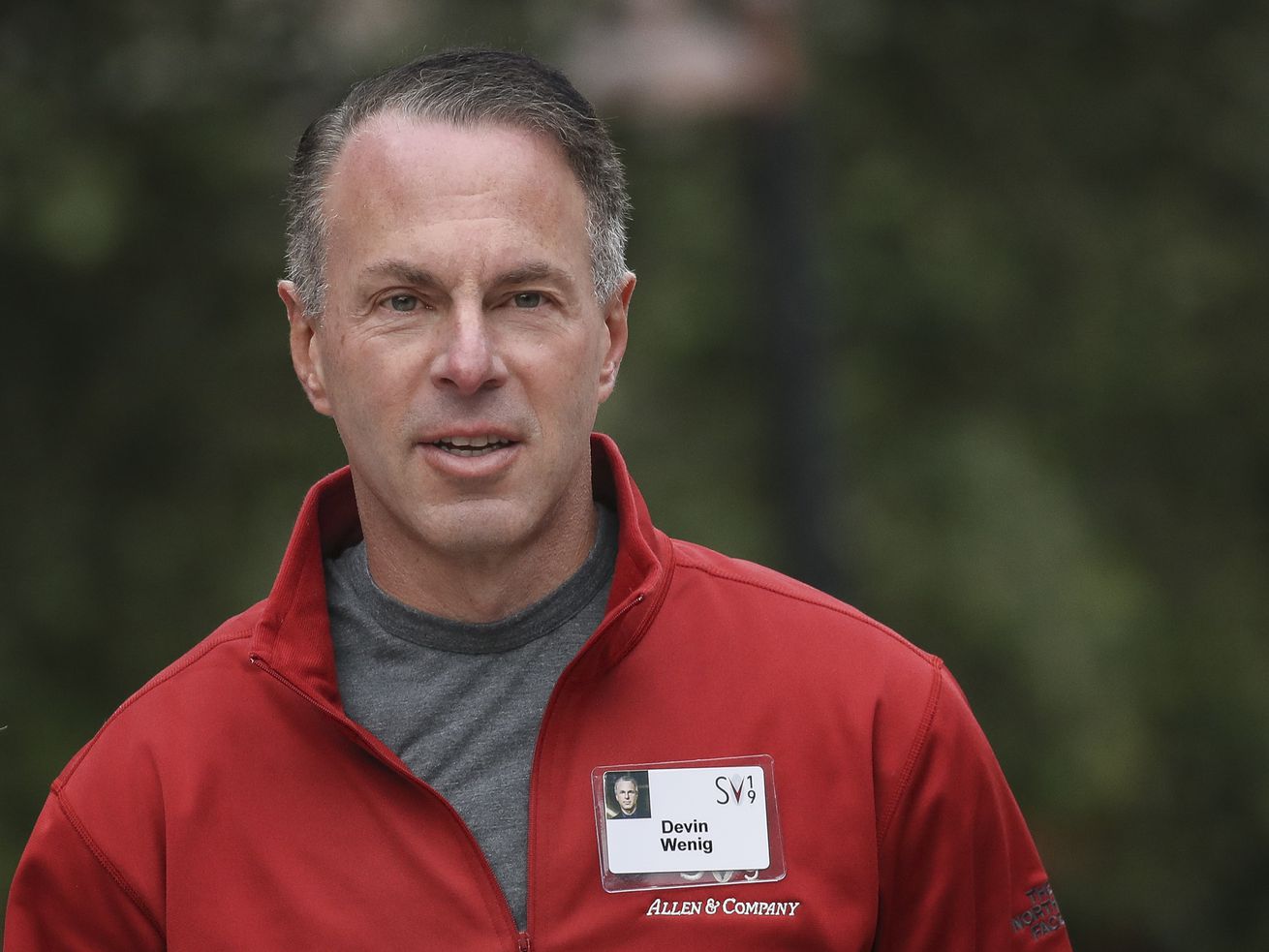 Devin Wenig says he had “no knowledge, no private understanding, no tacit approval” of the harassment campaign.

Earlier this week, reports emerged of a very strange corporate scandal: Federal authorities charged several former eBay corporate security employees for their roles in a cyberstalking campaign targeting a blogger that involved Twitter harassment and mailing insects to her house. Now, former eBay CEO Devin Wenig, who led the company at the time, tells Recode that he was shocked to hear details of the campaign this week and that he gave “no direction” nor “tacit approval” for it.

But the former eBay chief executive was at times so frustrated with coverage from the news website in question that he on several occasions floated the idea internally that eBay should create its own competitor publication, multiple former eBay insiders told Recode.

“On Monday, I read the charges along with everyone else, and was shocked and outraged,” Wenig told Recode in a statement. “It is important for me to reiterate, and an independent investigation confirmed, that I had nothing to do with and no knowledge of the activities alleged to have occurred. There was no direction, no knowledge, no private understanding, no tacit approval. Ever.”

Still, the fact that eBay’s security team allegedly felt comfortable executing such a campaign against the blogger and her husband suggest that the leadership team had, at best, problematic blind spots.

On Monday, the US Attorney’s Office in Massachusetts revealed a case against six former eBay workers who allegedly waged an “aggressive cyberstalking campaign” against the husband-and-wife team that runs EcommerceBytes, which reports business news geared toward online merchants who sell on eBay and Amazon. The site, and some of its readers who post comments below articles, were often critical of eBay under Wenig’s leadership and sometimes of Wenig himself.

Authorities accuse the former eBay workers of a wide range of malevolent activities, including shipping them “a funeral wreath, a book on surviving the loss of a spouse, and pornography – the last of these addressed to the newsletter’s publisher but sent to his neighbors’ homes.” The group, led by former eBay security head James Baugh, also surveilled the couple and considered breaking into their garage to place a GPS tracking device on their vehicle.

In court documents, copies of text messages showed Wenig twice instructing his communications chief, Steve Wymer, to “take her down,” referring to the EcommerceBytes owner and writer Ina Steiner. On Thursday, Wenig told Recode in a statement that those texts “have been wildly misinterpreted and taken completely out of context in some media reports.”

“I was speaking off the cuff to a communications executive about my desire to be more aggressive in our PR effort; never in my wildest dreams would I fathom that, later, someone might associate that communication with the type of activity mentioned in the Massachusetts complaint,” Wenig said in the statement.

Wenig’s statement added: “I am genuinely sorry for the couple that had to endure these obscene acts. No one should have to experience that, especially not a journalist. What happened isn’t representative of the company culture I spent 8 years building, or the employees I knew there.”

Court documents show that Wymer, eBay’s communications chief, hired a consultancy that “prepared a document [which] included the recommendation, among others, that eBay promote company-friendly content that would drive the Newsletter’s posts lower in search engine results.” Such an action could be seen as a fairly benign PR strategy. But Wymer also sent text messages with an aggressive tone such as: “We are going to crush this lady.”

Court documents also include an exchange between Wymer and the security chief Baugh in which Baugh references an unspecified “Plan B” in relation to the EcommerceBytes couple. Wymer expressed a willingness to manage any fallout internally, but the messages do not indicate that Wymer had any knowledge of what the “Plan B” entailed.

Reached for comment, Wymer told Recode, “I would never condone or participate in any such activity.”

Steiner did not respond to an email seeking comment.

EBay has said it conducted an internal investigation and found no evidence that Wenig directed or had any knowledge of the harassment campaign. But the company implied that “inappropriate communications” from him played a role in his ouster in September 2019. The company fired Wymer that same month in relation to an internal investigation it conducted with the help of an external law firm, after federal authorities notified the company of “suspicious actions by its security personnel toward a blogger,” according to a statement eBay posted on its website Monday.

Neither Wymer nor Wenig have been charged, and authorities did not name them in the affidavit; instead, the two were simply referred to as Executive 1 and Executive 2. A spokesperson for the US Attorney’s Office in Massachusetts declined to comment on whether other eBay employees might be charged. “[I]t’s an ongoing investigation,” the spokesperson said.

Multiple former eBay insiders say that over his four years as eBay CEO, Wenig often took negative press personally, and that when it came to EcommerceBytes and Steiner, he was especially thin skinned. “He would often have very colorful words to say about her,” according to one former insider. Wenig on several occasions promoted the idea internally that eBay should create its own news site for sellers to counter what he saw as biased coverage from EcommerceBytes, sources said. The competitor site was never created.

But those same sources were in agreement that they never witnessed Wenig say or do anything that would make them think he would approve, or tolerate, the alleged criminal activity. Similarly, a person who worked closely with Wymer in a previous job, told Recode that they would be shocked if the communications executive was involved with the alleged crimes. The same source admitted that the communications executive could sometimes come across as extreme in work discussions.

“It’s hyperbole,” the person said of Wymer’s language in the text messages revealed in the affidavit. “Steve wouldn’t crush an ant. But in heat of the sport, he will say things that are extreme.”

The eBay security team that allegedly carried out the crimes reported up to Wendy Smith, the company’s current senior vice president of global customer experience and operations, Recode has learned. EBay spokesperson Trina Somera told Recode that the company’s internal investigation “found no wrongdoing with regard to Wendy” and that “she is not one of the people referenced in the government’s complaint.”