The multi-award winning online casino 32Red are the most prolific sponsor of British Racing. Every week at the 32Red blog you can read Brand Ambassadors Jamie Spencer, Josephine Gordon and Luke Morris’ thoughts on their prominent rides and the hot topics in Flat Racing, as well as get unrivalled access to Jump’s biggest names in Paddy Brennan and Adrian Heskin.

NO jockey likes to miss out on a winner — even after riding five of them at Yarmouth this week.
I’ve had a couple of five-timers before but they certainly don’t come along very often and it was a night to remember at the seaside on Tuesday. 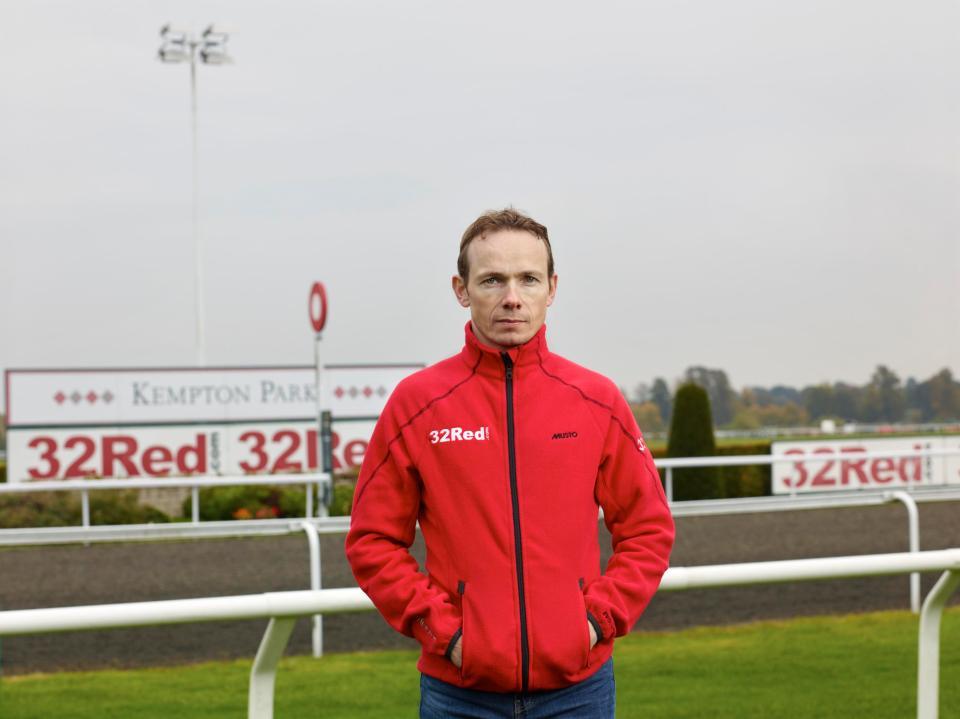 I rode another nice winner at York this week too when Phoenix Of Spain won the Acomb.
Charlie Hills has a nice horse on his hands there as Phoenix Of Spain has a decent future.
The pace was slow but he picked up good. A lot can change over the winter but, physically, he looks like a horse who is going to improve a lot with time.
The winner I missed was yesterday. I was due to ride Emaraaty Ana in the Gimcrack but had to call in ill. Frankie Dettori took over and did the business when he made all on Kevin Ryan’s colt.
Losing out on a winner is always a sickener but I hope to be back to full health for three nice rides at York today starting with SUPERNOVA (2.25), a horse I like a lot.

He had a couple of nice runs last year and kicked off this season by beating Soto Sizzler.

That form has worked out well with the runner-up coming out and winning the big three-year-old handicap at Glorious Goodwood. Numerous other winners have come out of the race.

It was a messy race – they went slow – and he did well to win.

Last time he won a five-runner race at Doncaster on his handicap debut. The third horse came out and won next time so all his form is working out well. 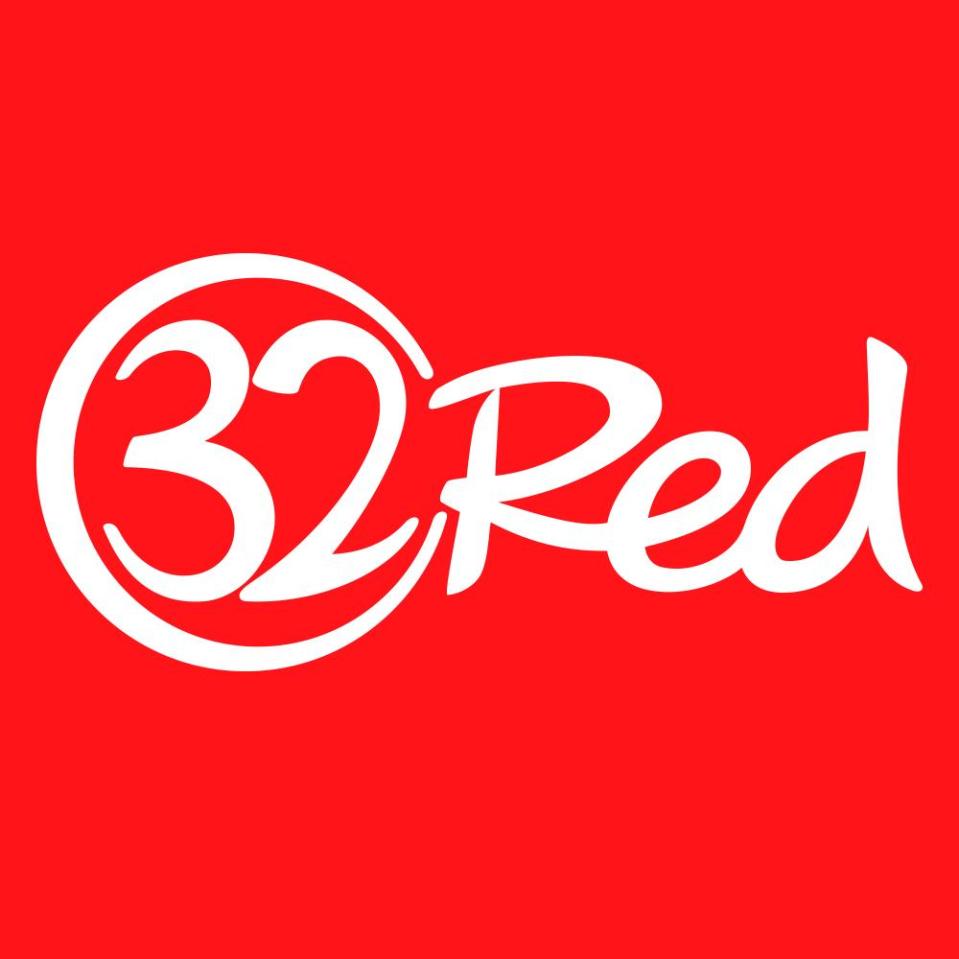 His work has stepped up – he’s coming forward all the time and I think he’ll stay.

I’m looking forward to riding him a bigger-field with a stronger pace. It’s a warm race and there’s a lot of runners with potential to be stakes horses but I’m hopeful he could be one of them. I’d like to think he’s got a good each-way chance.

The one thing he wouldn’t like is if too much rain came. He’s a fluent-moving horse and he likes fast ground.

I’m on Blakeney Point (3.40) in the Ebor. He’s drawn two which historically isn’t good but I’ve always found the shortest way is closest to the rail.

He’s sometimes a little bit slow away but he is a hold-up horse so we’ll take the race as it comes. He ran well in a Group 3 last time and he looks to have an obvious chance back in a handicap.


Sun Racing’s race by race, in depth preview for day four of the Ebor Festival


Don’t miss your pinstickers’ guide to the Sky Bet Ebor

It’s never going to be easy but with so much prize money on offer, there’s plenty of highly-rated horses in there so it makes it almost a Group race handicap.

The trip won’t be a problem as he’s won from 1m4f to 2m. He’s been wearing cheekpieces and he’s got blinkers on for the first time today. Hopefully they’ll just sharpen him up a little bit and give him that added kick.

The only time I’ve ridden him was last season and I probably rode him wrong. I got there a bit soon and he idles so this kind of race should suit him.

Society Red (4.50) won here earlier in the season. Course form is always important so the fact that he’s won at the track is a bonus.

He’s got no secrets from the handicapper but he has got a good draw. It gives him a chance but he’ll need plenty of luck.

I’ve ridden plenty of winners for Mark Johnston over the years and it was good to see him break the trainers’ record for the most winners. A lot of hard graft has gone into it and he deserves it.