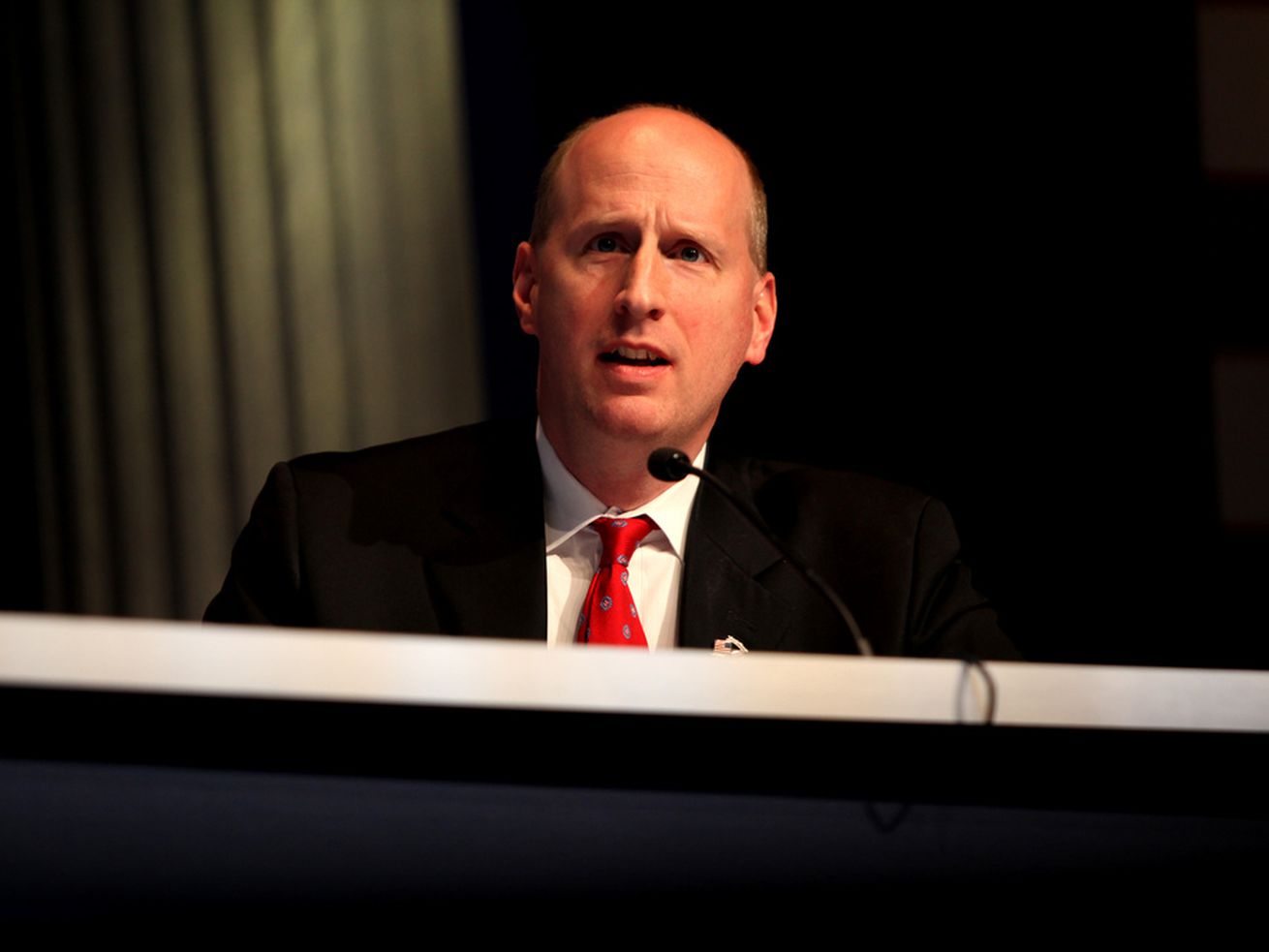 At the end of each episode of The Ezra Klein Show, guests are asked to name three books they think the audience should read. Recommendations from past guests can be found at vox.com/EzraKleinShow.

David French, conservative author and columnist for National Review, writes about nearly every debatable, sensitive issue in politics right now. After he published an article responding to a conversation on Vox’s The Weeds, Ezra Klein invited him on his own podcast, The Ezra Klein Show, to discuss these controversial topics. Says French of the conversation, “There’s not a third rail we haven’t touched.”

French’s first two book recommendations cover the issues of identity politics and “The Great White Culture War,” which take up the bulk of the conversation on the podcast, but he couldn’t resist injecting some “sci-fi and comic book nerdery” as well.

This book on safe spaces and political correctness on college campuses, based on a 2015 article in the Atlantic, was just released on September 4. French says it is “a fascinating book that touches on a lot of the things that we talked about today, and a lot more,” including the cycle of polarization and the role of anxiety in parenting.

Controversial author Charles Murray wrote this 2013 book on the divergence between lower- and upper-class white Americans throughout the second half of the 20th century. French found Coming Apart to be “incredibly insightful, not just on economics but on culture [and] on differences in the white community in the US.”

[Editor’s note: Murray has been widely criticized, including by Ezra Klein, for using pseudoscience as a justification for racism and bigotry. Earlier this year, Murray’s work was the focal point of a debate between Klein and Sam Harris, host of the podcast Waking Up, which culminated in a joint Ezra Klein Show/Waking Up episode.]

For “something more fun,” French recommends the near-future science fiction series on which the canceled SyFy show (since bought by Amazon) is based.

You can listen to the full conversation with David French on The Ezra Klein Show by subscribing on Apple Podcasts or wherever you get your podcasts, or by streaming the episode here.