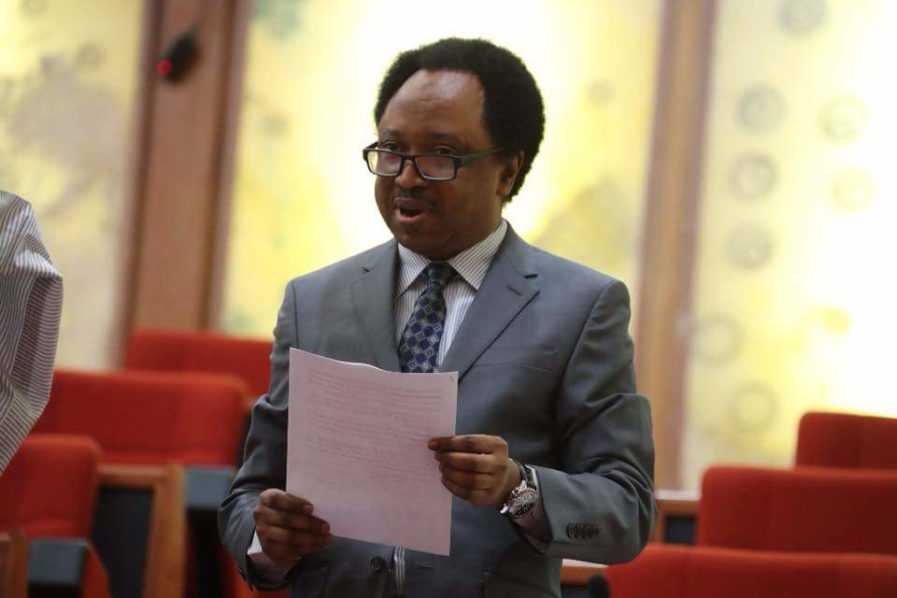 erian government Sunday said it had nothing to do with a letter in circulation that showed that President Muhammadu Buhari authorised the punishment of disloyal members of his ruling All Progressives Congress.

“Your Excellency will recall that earlier this year, you directed me to initiate processes to recall Shehu Sani from the Senate to punish his repeated acts of contempt and disloyalty,” the letter said in part.

But the presidency in a statement said the president never gave the authorisation to discipline Senator Sani or any other member.

“The Presidency wishes to distance President Buhari from a letter currently in circulation, which alleges that the President had authorized a Governor or anyone else for that matter to “deal with traitors and disloyal members of APC, especially Senator Shehu Sani,” Buhari’s media aide Garba Shehu said in a statement.

“We wish to confirm that the President is not aware of any such letter, let alone authorising anyone to deal with any party member. Given President Buhari’s record, it is inconceivable that he would usurp the role of the party leaders and instruct anyone to punish a party member.”

El-Rufai and Sani, a vocal critic of his own party, have a running battle which culminated in the suspension of the senator and his colleague Senator Suleiman Hunkuyi earlier in the year. While Hunkuyi later defected to the People’s Democratic Party, Sani remained in APC.

The national working committee of APC recently granted him an automatic ticket as its senatorial candidate in the next general election. A political said it was part of the deal reached to prevent him from dumping the ruling party at a time when it was hit by a gale of defection.

But Kaduna APC went on Saturday conducted primaries for the senatorial ticket. That election was won by Uba Sani, an aide of Governor El-Rufai.