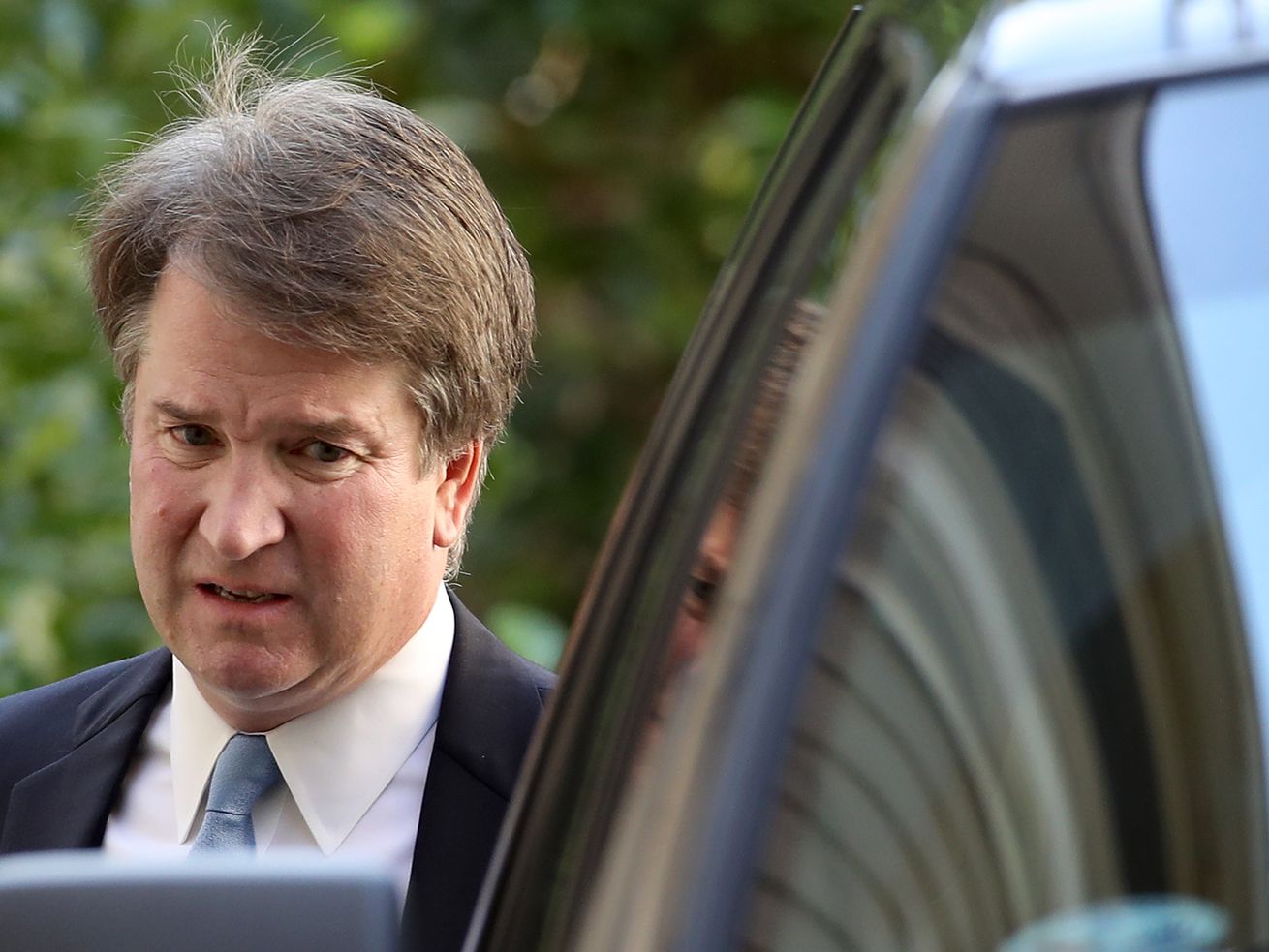 Despite a local news report, county police have said they haven’t heard from anyone coming forward about an allegation.

Another possible accusation of sexual assault has emerged against Brett Kavanaugh, according to a report by the Montgomery County Sentinel’s Brian Karem.

Karem reports that a woman or her attorney and several witnesses have spoken to investigators in Montgomery County about what they say is an incident involving Kavanaugh when he was a teenager.

“It has to do with senior year in high school and some of the same things that Michael Avenatti was talking about,” Karem said in an interview.

The alleged event possibly took place in Montgomery County, where there is no statute of limitations on rape and attempted rape. Prosecutors could have discretion, however, on what the charge might look like given that the people involved were likely under 18 at the time. Karem’s sources say the woman has not requested to press charges at this time, but if she does, police and the Montgomery County prosecuting attorney’s office said they will investigate.

Here’s what we know, according to anonymous sources in Karem’s story:

Both Manger and prosecuting attorney John McCarthy have said they intend to fully investigate these allegations if a complaint is reported. “We are prepared to investigate if the victim wants to report to us, and we can determine it occurred in the county,” Manger told the Sentinel.

This allegation comes in the wake of two sexual misconduct allegations that have already been brought against Kavanaugh by Christine Blasey Ford and Deborah Ramirez.

Ford has accused Kavanaugh of trying to force himself on her while the two were attending a party in Montgomery County in the early 1980s. Ramirez has said that Kavanaugh exposed himself to her during a party while they were undergraduate students at Yale. Kavanaugh has unequivocally denied those allegations thus far.