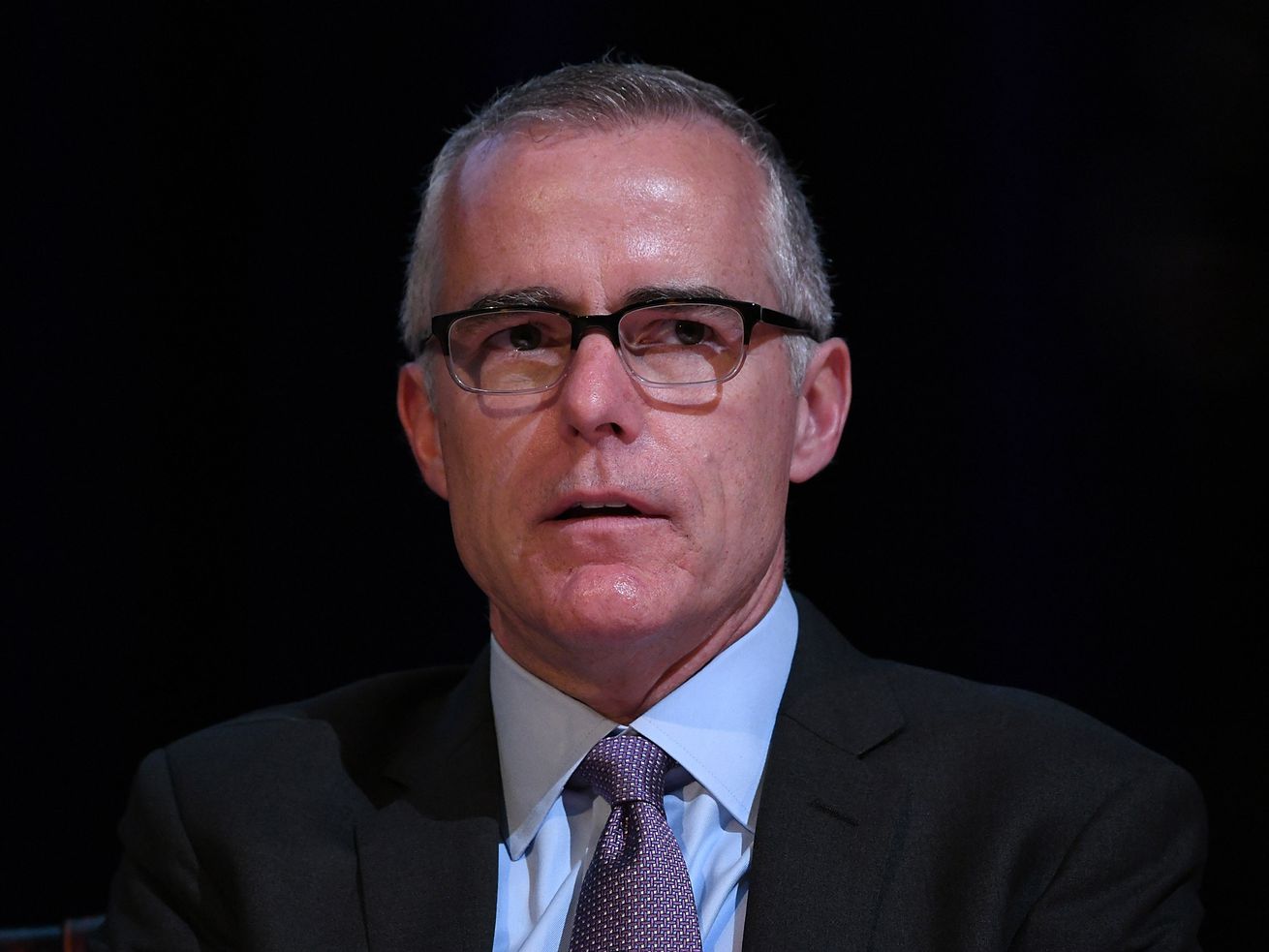 Former FBI officials Andrew McCabe and Peter Strzok, who were each fired by the Trump administration after facing intense criticism from the president, both filed lawsuits against the Justice Department this week alleging unlawful political retaliation.

McCabe filed his lawsuit Thursday, arguing his January 2018 demotion from the deputy FBI director position and his March 2018 firing from the FBI were “politically motivated and retaliatory.” He added that they harmed his “reputation, professional standing, and dramatically reduced his retirement benefits.”

Just two days earlier, Strzok had filed his own suit, arguing that his firing from the FBI in August 2018 was “because of his protected political speech” and violated his First Amendment rights. Both men are seeking reinstatement of their positions and lost pay.

Both McCabe and Strzok had spent decades in the FBI before becoming involved in the politically charged investigations related to Hillary Clinton and Donald Trump — and then in their individual controversies.

Even before Trump fired FBI Director James Comey and went to war with his own Justice Department in 2017, the president was fixated on McCabe due to his wife Jill’s previous unsuccessful campaign for a state Senate seat as a Democrat in Virginia. Gov. Terry McAuliffe (D-VA), a longtime close ally of the Clintons, had helped her raise hundreds of thousands of dollars for her campaign.

McCabe rose to acting FBI director after Comey’s firing, and was in that role for the first few months of special counsel Robert Mueller’s investigation. He returned to the deputy role once Chris Wray was confirmed by the Senate as Comey’s replacement.

But McCabe became embroiled in a leak investigation as the Justice Department sought to find the source behind an October 2016 Wall Street Journal story about internal deliberations about an investigation into the Clinton Foundation. McCabe had in fact authorized these leaks, and the Justice Department’s inspector general, Michael Horowitz, concluded he lacked candor when asked about them by investigators.

Strzok, meanwhile, was assigned as the lead FBI agent to Mueller’s team. But he didn’t last long there. Stzrok had been having an affair with his FBI colleague Lisa Page, and they had exchanged thousands of politically charged text messages — including many disparaging comments about then-candidate Trump — on FBI devices. While investigating those leaks, Horowitz’s team found those Strzok-Page messages, and Mueller quickly removed Strzok from his team.

Both McCabe and Strzok came under intense criticism from conservative commentators, Republican members of Congress, and the president himself.

FBI Agent Peter Strzok, who headed the Clinton & Russia investigations, texted to his lover Lisa Page, in the IG Report, that “we’ll stop” candidate Trump from becoming President. Doesn’t get any lower than that!

Eventually, both McCabe and Strzok were fired, in somewhat strange circumstances.

First, McCabe had let it be known in 2017 that he was planning to retire — but only once he became fully eligible for his pension, in March. But, a little more than 24 hours before he became eligible, the Justice Department fired McCabe, citing the inspector general’s findings in the leak investigation. The timing is certainly curious, and the consequence is that McCabe won’t be able to draw his pension for several years.

Second, Strzok had been moved to the FBI’s human resources division as the Justice Department reviewed his conduct with regard to those politically charged text messages. On August 8, 2018, an FBI official in the Office of Professional Responsibility decided that he shouldn’t be fired, but rather demoted and suspended for 60 days. But then, the very next day, Strzok was fired immediately, without being given a chance to appeal the decision.

Now both McCabe and Strzok have filed lawsuits arguing that politics was the real reason behind both of the firings.