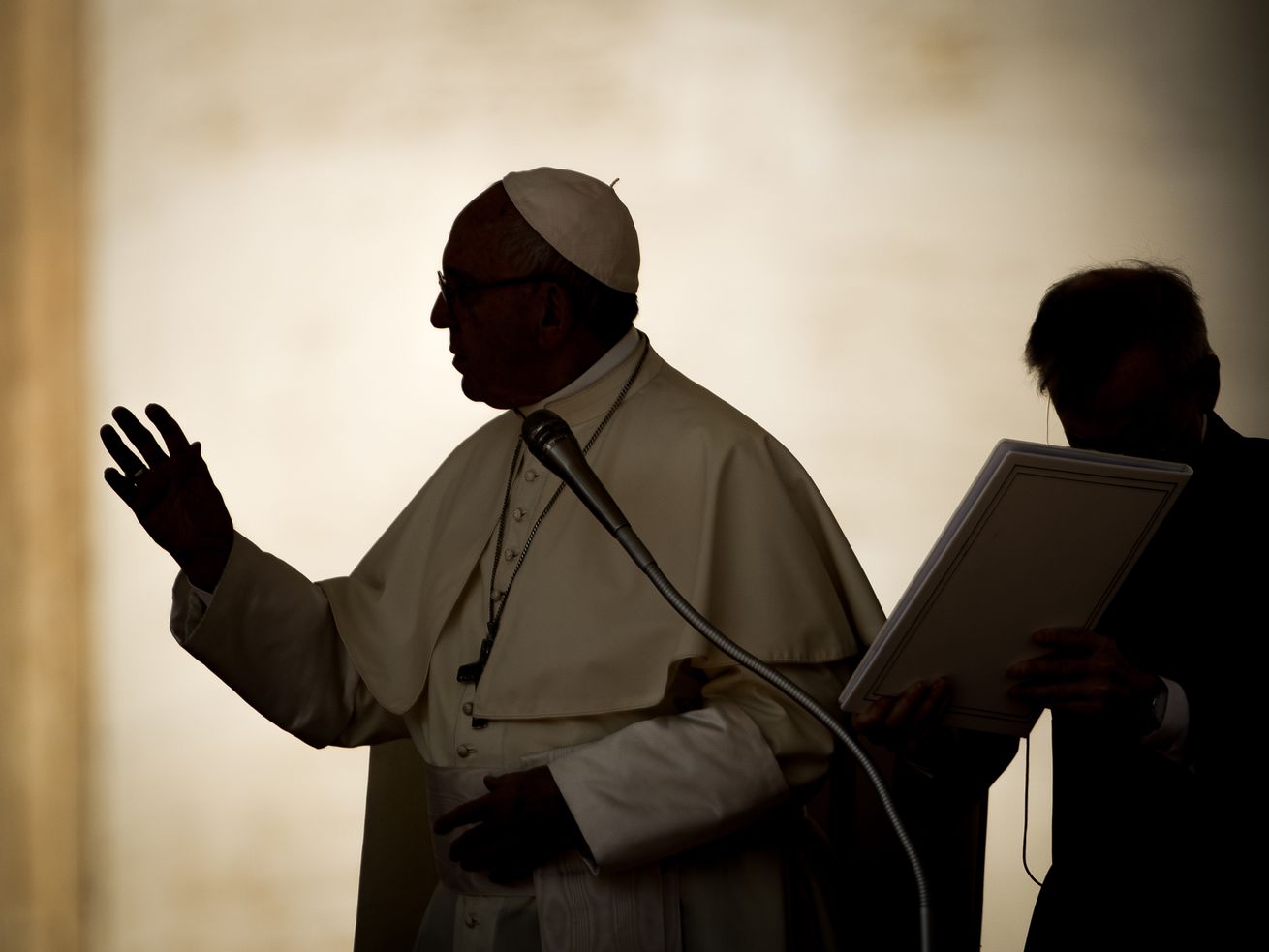 But US Catholics still support him.

In September 2015, according to Gallup, about 70 percent of Americans felt favorably about the pope. That number declined only slightly to 66 percent by early August.

But then a Pennsylvania grand jury report implicated hundreds of priests in the alleged sexual abuse of more than 1,000 minors, mostly during the 1970s and ’80s, prompting a new wave of abuse investigations across the United States. The fallout has rocked the Catholic Church — and Americans’ trust in the pope.

Even shortly before the massive report was released, retired DC archbishop Cardinal Theodore McCarrick left the ministry after numerous allegations emerged of sexual abuse against both adult seminarians and minors. Weeks later, former Vatican official Carlo Maria Viganò wrote an open letter accusing Francis of overturning sanctions against McCarrick instituted by Francis’s predecessor, Pope Benedict XVI, despite being aware of McCarrick’s abuse of seminarians. The letter does not allege that Francis knew about any abuse of minors.

This isn’t the first time a pontiff’s popularity has taken a massive hit after a sex abuse crisis. Between 1998 and 2002 — following the Boston Globe’s revelations of widespread clerical abuse in Boston — then-Pope John Paul II’s favorability ratings fell from 81 percent to 60.

It’s worth pointing out, however, that Francis’s popularity in the US still massively exceeds his predecessors. At the end of Benedict’s papacy, just 40 percent of Americans viewed him favorably.

In addition, it’s important to note that among US Catholics, the pope’s reputation has in fact slightly improved since the onset of the crisis. Early in the summer, he had an approval rating of 78 percent; now that number is 79.

It remains to be seen whether Francis’s falling poll numbers will reverse themselves. Francis appears to be making some attempts to tackle the scope of the crisis. He wrote a 2,000-word apology to victims of abuse. He’s already announced several initiatives for combating sexual abuse in the church. Last week, he met top US cardinals at the Vatican to discuss the handling of the McCarrick case and sexual abuse more broadly. He has also convened an international summit next February to address the crisis on a global level.

However, Francis has refused to comment on Viganò’s allegations against him, and has suggested that questions about how much he knew about McCarrick are merely the work of the devil. For his Catholic audience, who have largely supported him, this might not matter; after all, their support has remained stable. But it’s unclear how long that support will last.