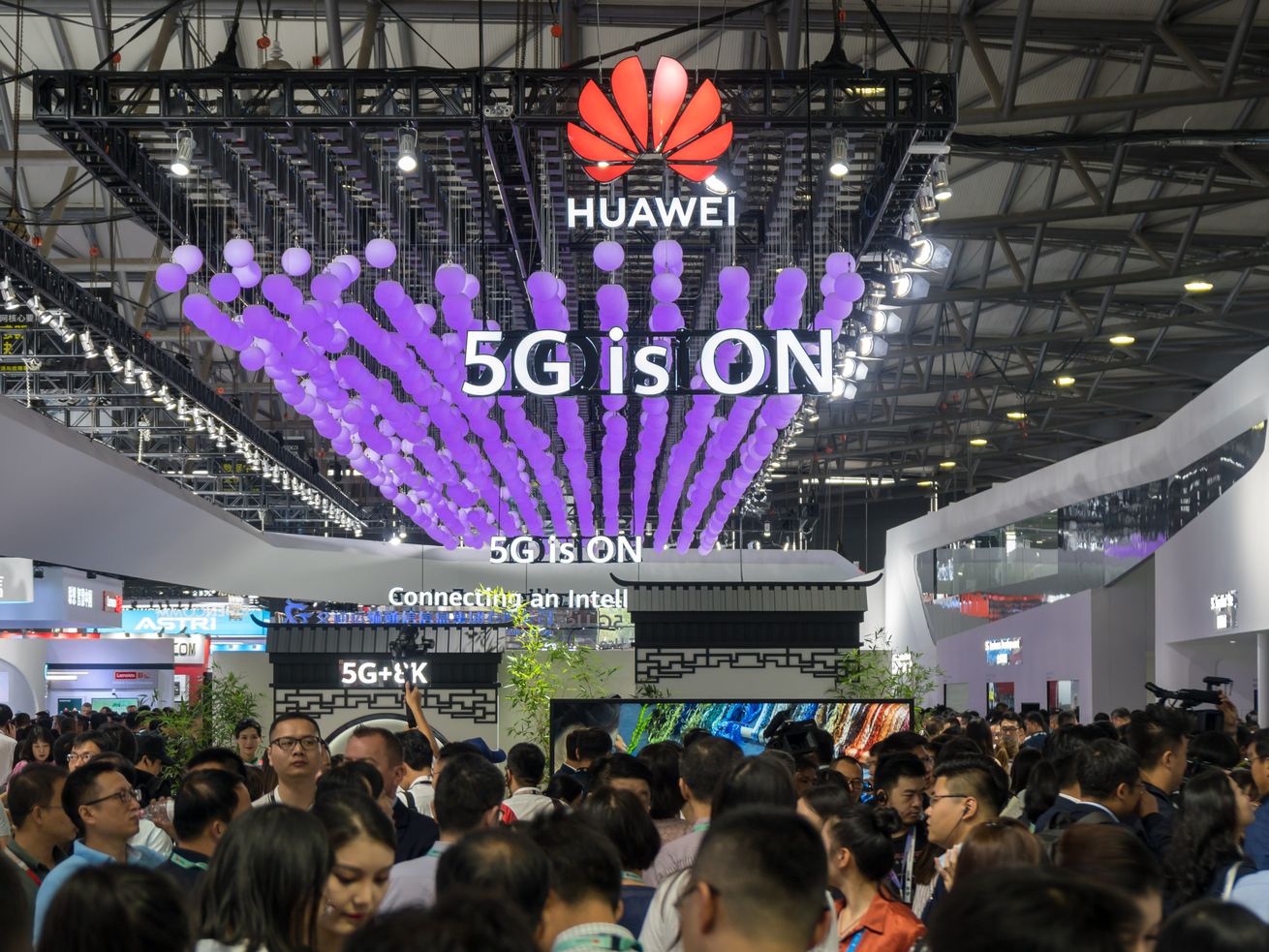 US officials have yet another reason to worry about Huawei: It has reportedly been helping build out wireless networks in North Korea. | Wang Gang/VCG via Getty Images

US officials have long been concerned about the Chinese telecom giant.

Huawei is reportedly helping to build out wireless networks in North Korea, a revelation that is sure to add to the United States government’s concerns that the Chinese telecommunications giant’s technologies may pose a threat to national security.

On Monday, the Washington Post reported that Huawei has worked on multiple projects in North Korea for at least eight years. Internal documents provided to the Post by a former Huawei employee and others show the company helped North Korea “build and maintain” its commercial wireless network.

It reportedly employed a number of tactics in an effort to keep its work under wraps, including partnering with Panda International Information Technology, a Chinese state-owned company, as a sort of conduit for its contributions, and in company documents referring to North Korea as “A9” instead of its name. Huawei reportedly also used a code in internal documents when referring to its work in Iran and Syria.

As the Post notes, the Commerce Department has been investigating potential links between Huawei and North Korea since 2016, and the Justice Department has already charged Huawei with violating US sanctions on Iran. In other words, this could be a big deal:

The revelations raise questions about whether Huawei, which has used American technology in its components, violated U.S. export controls to furnish equipment to North Korea, where the isolated regime has faced extensive international sanctions over its nuclear weapons program and human rights abuses.

Huawei in an emailed statement to Recode said the company “has no business presence” in North Korea and is “fully committed to comply with all applicable laws and regulations in the countries and regions” in which it operates, including sanctions, laws, and regulations.

In response to the news on Monday, Sens. Chris Van Hollen (D-MD) and Tom Cotton (R-AR), who have introduced multiple pieces of legislation aimed at Huawei, released a statement criticizing the company. “At every turn, we learn more and more what a malign actor Huawei is,” they said.

US officials have for years expressed concerns about Huawei’s activities and its potential to be a security threat. Huawei is the “emblem” of a variety of fears about China and its technological prowess, all packed into a single company, Scott Kennedy, deputy director of the Freeman Chair in China Studies at the Center for Strategic and International Studies, told me last year.

Founded in 1987 and headquartered in Shenzhen, China, Huawei is one of the biggest technology companies in China; its presence there is comparable to Google’s name recognition and Verizon’s major role in telecommunications in the US. It is the second-largest smartphone seller in the world, behind Samsung but ahead of Apple. Beyond consumer electronics, its business segments also include telecommunications networks, smart devices, and cloud services.

But Huawei, which brought in more than $100 billion in revenue last year, isn’t your ordinary technology company — at least many officials and experts in the US and around the world don’t think so.

For years, congressional committees, the FBI, the National Security Agency, and others have flagged close ties between Huawei and the Chinese Communist Party, and the US even banned the company from bidding on government contracts. At a Senate Intelligence Committee hearing in February 2018, top US intelligence chiefs said Huawei and another Chinese tech company, ZTE, posed potential national security risks to the US and warned American companies about doing business with them.

US political and business leaders have long been anxious about Beijing’s high-tech drives, which are designed to help China surpass the West’s technological prowess — an area in which the United States definitely doesn’t want to be overtaken. Huawei is a research and development powerhouse: In 2018, the company said it would increase annual spending on R&D to $15 billion to $20 billion annually, and it has tens of thousands of patents in China and abroad.

That’s played into questions about how much US market access to give Chinese companies amid concerns about intellectual property rights. These worries help animate President Donald Trump’s trade war, which, at least for his advisers, the US intelligence community, and the military, is about much more than the trade deficit he often laments.

Intelligence officials caution about the national security implications of Chinese technology outpacing the US or being used for nefarious ends. In particular, officials are concerned that companies like Huawei might sell products compromised by “back doors” that allow Chinese government hackers access to data or surveillance. Alternatively, Huawei might turn over the data it has collected to the Chinese government, or the Chinese could somehow weaponize Huawei’s technology.

No one has yet found a back door in a Huawei product, but experts say it could happen, and back doors put into 5G infrastructure could be particularly harmful. (Recode’s Rani Molla has a full explainer on 5G and all the fuss.)

Huawei is one of many companies with a stake in the race to deploy the next generation of wireless technology and is currently one of the major providers of products that enable super-fast 5G networks globally. The US has pressured allies to find alternatives, eyeing a future where ever more aspects of everyday life are connected to these networks, opening them up to surveillance and manipulation.

The Trump administration, embroiled in a trade war with China, has also at times taken a more aggressive stance on Huawei.

In May, Trump issued an executive order banning US companies from using information and communications technology from anyone considered a national security threat and declared a national emergency on the matter. It was widely viewed as being aimed at Huawei. In tandem, the Commerce Department placed Huawei and 70 of its affiliates on its “Entity List,” which is a trade blacklist that bars anyone on it from buying parts and components from US companies without government approval.

Late last year, Canadian authorities arrested Meng Wanzhou, Huawei’s chief financial officer and the daughter of its founder, at the request of the US Justice Department. In January, US federal prosecutors hit Wanzhou and Huawei with 23 indictments for a variety of alleged crimes, including bank and wire fraud, conspiracy to defraud the US, and stealing trade secrets.

A White House spokesman did not return a request for comment from Recode on the Post’s report.