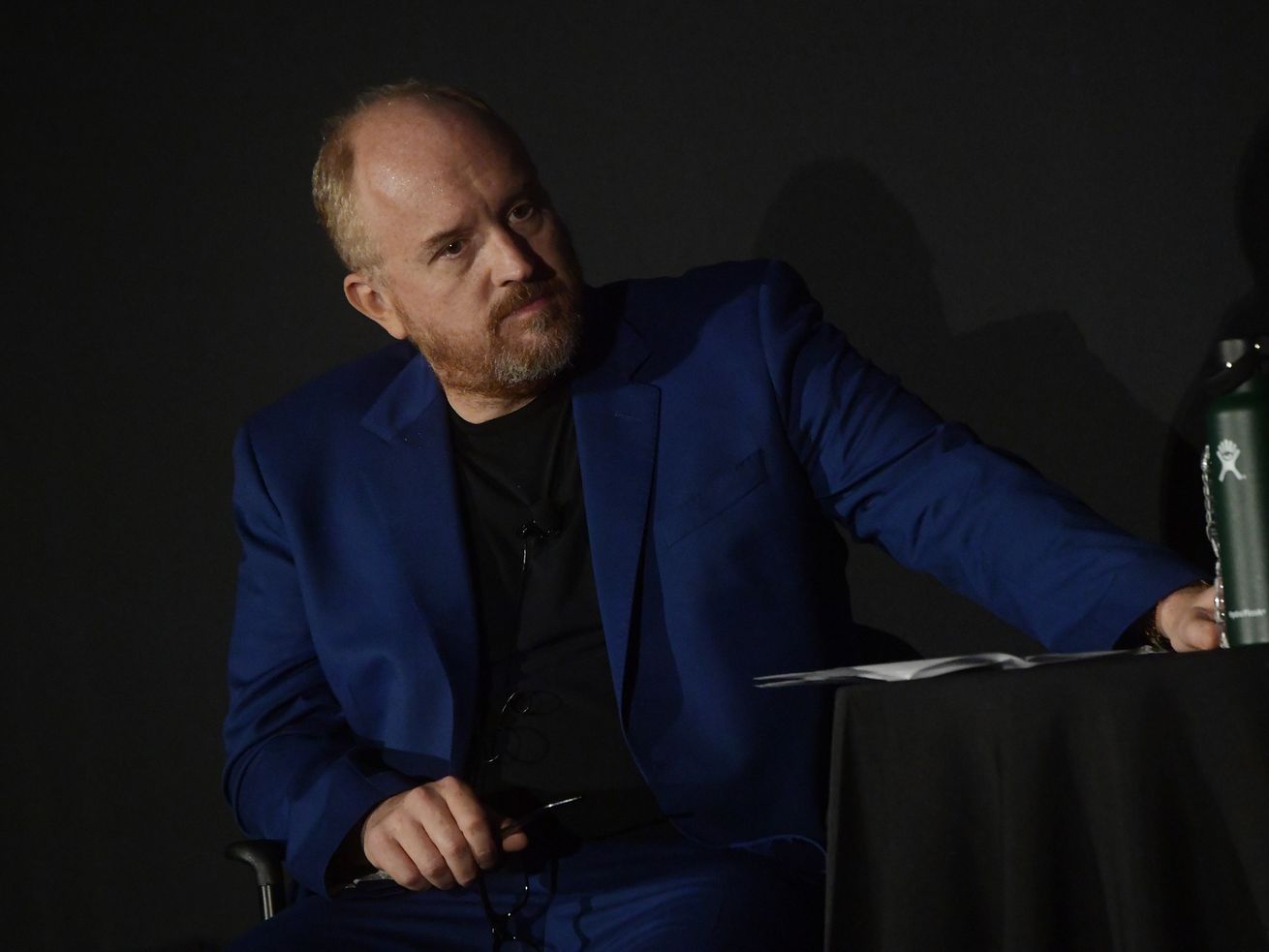 Louis C.K. made a surprise appearance at the Comedy Cellar on Sunday night.

“These stories are true,” he said in a statement released the day after the report was published. “What I learned later in life, too late, is that when you have power over another person, asking them to look at your dick isn’t a question. It’s a predicament for them. The power I had over these women is that they admired me. And I wielded that power irresponsibly.”

C.K. faced no legal ramifications for his actions, but there were some immediate professional consequences. Netflix dropped his standup special, and HBO and FX both cut ties with him. His movie I Love You, Daddy — in which C.K. plays a father struggling to handle his teenage daughter’s relationship with a man 50 years her senior — was shelved.

Nine months later, C.K. appears to be ready to move back into the spotlight. On Monday night, he made a surprise appearance at New York’s celebrated Comedy Cellar, a comedy club where famous comedians like to workshop their new material. (It also featured prominently in the opening for C.K.’s FX series Louie.) C.K.’s appearance was unannounced, the New York Times reports, and the audience greeted him with a standing ovation.

C.K. reportedly spent his 15-minute set playing around with new jokes and did not address the accusations against him. Another comedian at the Cellar on Sunday night described the set to the New York Times as “like, classic Louis, really really good.”

“There can’t be a permanent life sentence on someone who does something wrong,” said Comedy Cellar owner Noam Dworman. “I think we’ll be better off as a society if we stop looking to the bottlenecks of distribution — Twitter, Netflix, Facebook or comedy clubs — to filter the world for us.”

The Comedy Cellar was also the site of Aziz Ansari’s first public performance in May after he was accused of sexual misconduct. At the time, Dworman said that he would welcome C.K. back to the stage. “When Louis wants to go on, we’re sure he’ll do it in a way that shows respect for the seriousness of the issue and will maybe be confessional in some way,” Dworman said. “We’ll put him on if he chooses to do it at the Cellar. It will be dicey and we’ll get some flack.”

Also in May, the comedian Rebecca Corry, who was one of the women who spoke on the record about being harassed by C.K., wrote an impassioned essay for Vulture about the way her life has changed since she came forward. “Since speaking out, I’ve experienced vicious and swift backlash from women and men, in and out of the comedy community. I’ve received death threats, been berated, judged, ridiculed, dismissed, shamed, and attacked​,” she wrote.

Corry closed her essay by addressing the question of whether she thought C.K. should be allowed to make a comeback.

“The idea that C.K. reentering the public eye would ever be considered a ‘comeback’ story is disturbing,” she wrote. “The guy exploited his position of power to abuse women. A ‘comeback’ implies he’s the underdog and victim, and he is neither. C.K. is a rich, powerful man who was fully aware that his actions were wrong. Yet he chose to behave grotesquely simply because he could. The only issue that matters is whether he will choose to stop abusing women.”

While their individual views on C.K.’s comeback are very different, both Corry and Dworman implied that if C.K. wants to relaunch his public career, he should first address the question of whether he would use his power to continue to harass women, or if he has taken steps to ensure that he won’t do such a thing again. Based on reports of his set at the Comedy Cellar, however, he has not yet taken on that question.