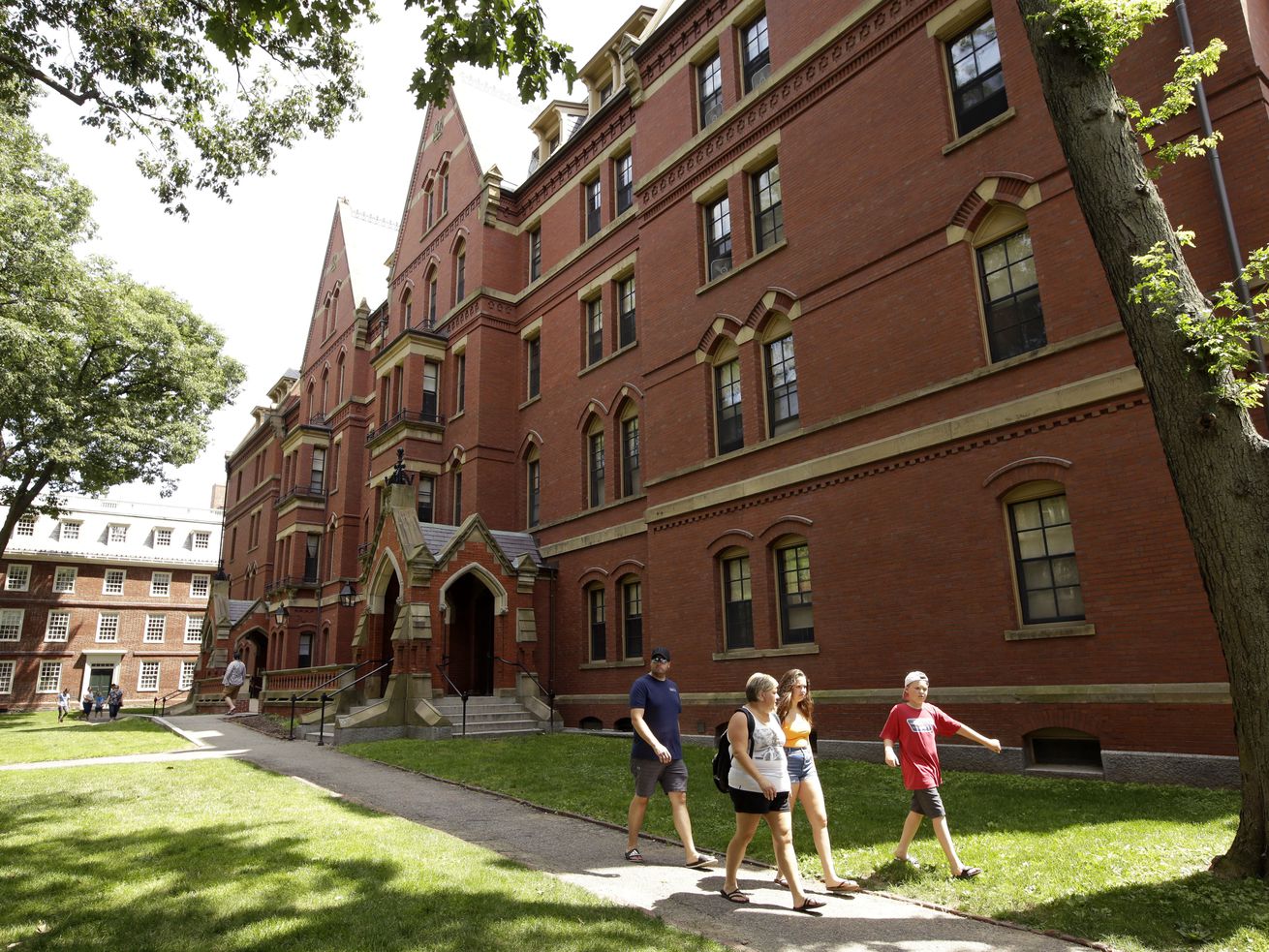 A win for affirmative action (for now)

A crisis in Lima

“I don’t see impeachment as a unifying thing for our country.” [Nancy Pelosi during a joint press conference with Rep. Adam Schiff]

Listen to this: The impeachment counternarrative

Exclusive: Here’s the nuclear proposal the US plans to offer North Korea this weekend

Could squeezing more oil out of the ground help fight climate change?