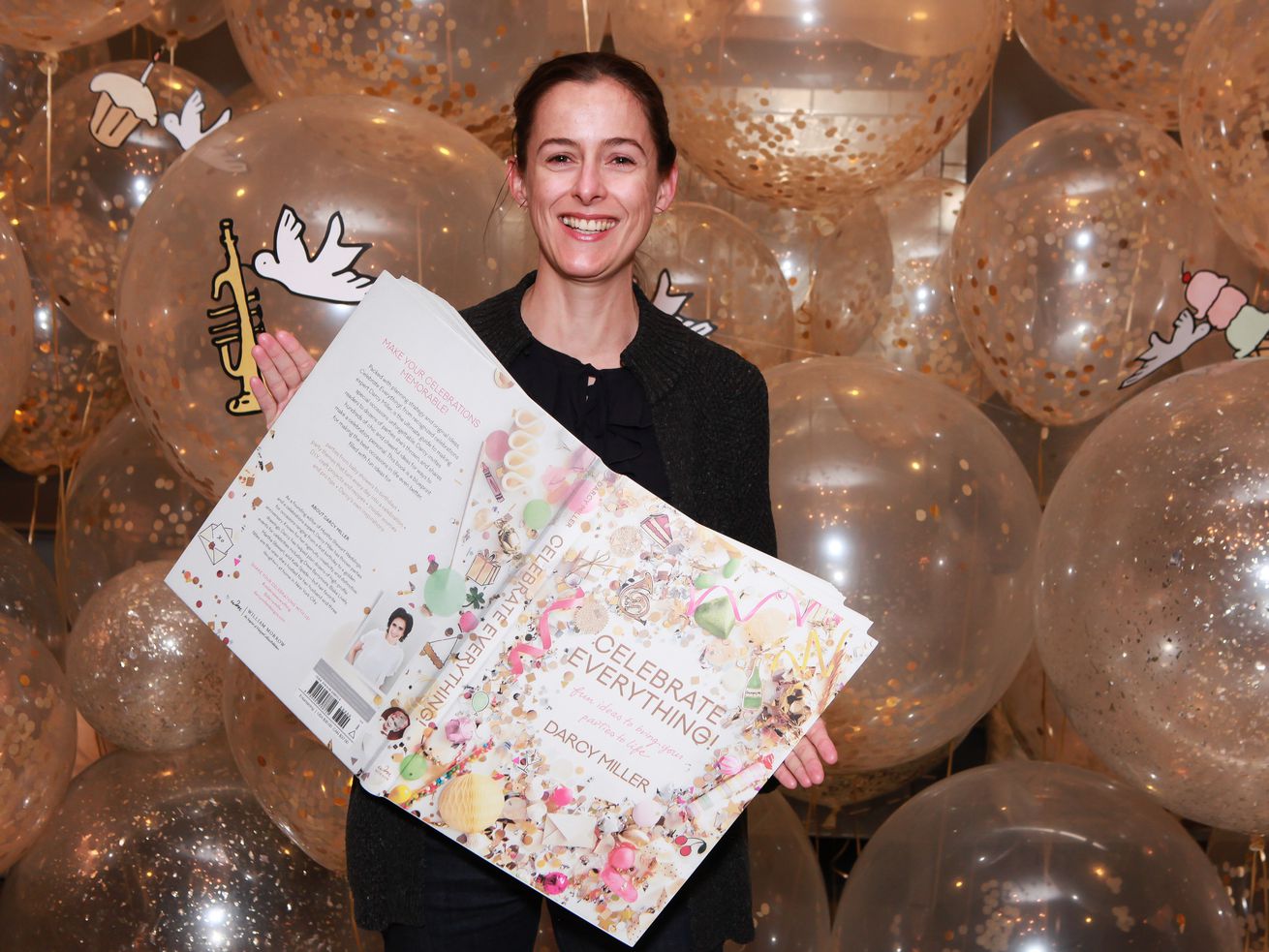 The Chernin Group is buying a majority stake in Amanda Hesser’s startup for $83 million.

Both companies declined to comment on the deal to Recode, but told the Wall Street Journal that Chernin bought a majority stake in the company for $83 million in a deal that values the company at $100 million. Hesser and co-founder Merrill Stubbs had raised around $20 million in funding, including a debt round, since 2010, per PitchBook.

That’s a nice and somewhat surprising outcome for Food52, which faced competition from around the internet over the course of its lifetime: You can get recipes everywhere, you can buy cookware and other kitchen supplies anywhere, and lots of places let you do both at the same time. The Food Network, for instance, just launched another service with a similar idea. But Food52’s commerce business has picked up in recent years, according to people familiar with the company.

The deal does fit in with the direction The Chernin Group has been headed: The company, which once had plans to put together a very big internet conglomerate after acquiring an big anchor like Hulu, has instead been buying and building a stable of internet companies aimed at distinct audiences, all of which rely on revenue streams beyond internet advertising. Chernin has invested in Headspace, for instance, which sells subscriptions to its meditation app; it also owns a majority stake in Barstool Sports, which sells branded booze and is getting into sports betting.

Both Hesser and Stubbs will stay with their company following the sale.