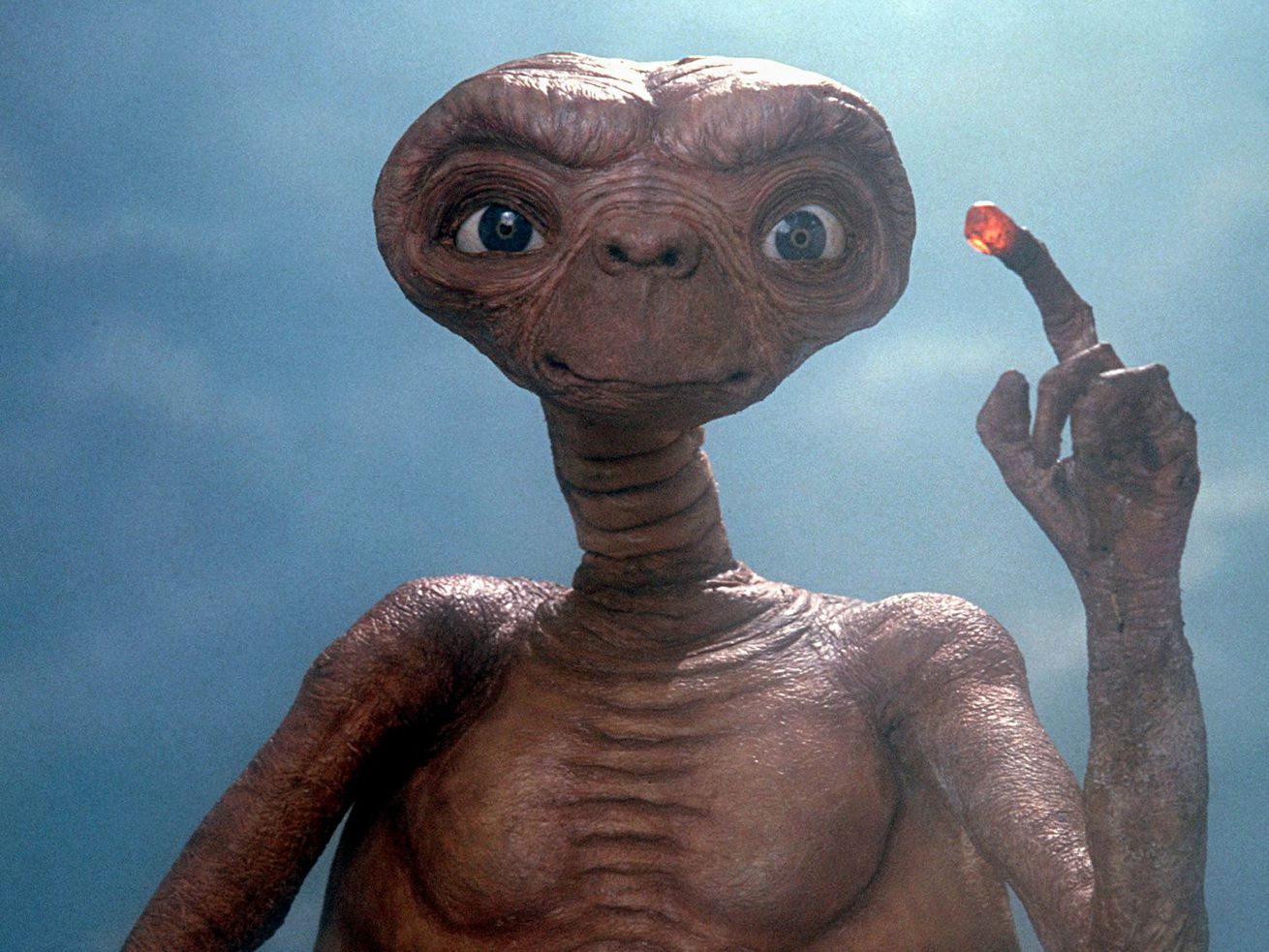 A jokey Facebook event has gone viral thanks to the power of shitposting.

Amid its many failings, Facebook remains good for two things: sending birthday greetings to people you haven’t talked to in years, and sharing hilariously inane jokes. Nowhere has that been better exemplified by a public Facebook event that’s gone viral due to its bizarre, intentionally meme-friendly premise. More than 2 million people have RSVP’d to ambush Nevada’s famed Area 51 this September, an affair whose jokey premise is so deadpan, it has gained some serious mainstream attention.

Early in the week of July 1, the anonymous administrators of the public meme page “Shitposting cause im in shambles” teamed up with a Twitch video game streamer named SmyleeKun to organize an event called “Storm Area 51, They Can’t Stop All of Us.” Per the event description, attendees are invited to fly out to Lincoln Country, Nevada, and “all meet up at the Area 51 Alien Center tourist attraction and coordinate our entry” at 3 am Pacific on September 20. The goal is supposedly to break into the highly secretive and secure military compound, which has often been characterized in fiction as a place where the US government houses and researches alien technology. The thinking goes that if a bunch of people head toward the high-security base at once, the military won’t stand a chance of stopping them.

For added measure, the event description notes, “If we naruto run” — a reference to a highly particular, frequently meme’d style of running from the long-running anime Naruto — “we can move faster than their bullets. Lets see them aliens.”

The “Storm Area 51” event has gained traction online for its absurdity, drawing reactions across multiple social media platforms. On Twitter, for example, one post that omitted the creators’ names — which make it clear that the event is just a high-concept gag — led people who were unfamiliar with its origins to take the idea quite seriously:

The replies to that tweet are full of people making fun of the thousands of Facebook users who have agreed to attend, assuming that they seriously intended to travel out to the famed site in search of extraterrestrial beings. Navigating to the event page, however, reveals that the only thing people are taking seriously is elevating the joke to new heights.

The pinned post to the event’s discussion feed, for example, is a poorly drawn, labeled map of the Area 51 site that’s meant to be a “game plan.” The post calls on participants to join in as either a “Naruto Runner,” a “Rock Thrower,” or a “Kyle” (in reference to yet another, even more convoluted meme), and ends with a plea to any government officials following along.

“Hello US government, this is a joke, and I do not actually intend to go ahead with this plan. I just thought it would be funny and get me some thumbsy uppies on the internet,” it reads. “I’m not responsible if people decide to actually storm area 51.”

But some serious news outlets have tried to report on the event as if it is something other than a gag assembled by some Very Online 20-somethings for the entertainment of their Very Online peers who love scrolling through memes for hours.

I can’t totally blame them. If you aren’t fluent in the language of Facebook memes, it’s plausible that you could take this event way more seriously than you’re intended to. The event description and the page’s discussion posts are plastered with shitposting — shorthand for the sharing of especially lowbrow memes. (“Incoherent jokes, hasty Photoshopping, mashups, irrelevance, errors in spelling or grammar—all are hallmarks of the shitpost,” as the Daily Dot explained back in 2016.)

This ridiculous “event” is shitposting at its biggest and best

The beauty of shitposts, commonly found on Facebook, Tumblr, Twitter, Reddit, and pretty much anywhere else millennials have been known to waste time online — lies in how highly shareable they are. Shamelessly silly, these memes are funny mostly for being intentionally lazy, even nonsensical, which makes them good for an eyeroll, snort, and bemused repost to your own page. When you’re browsing through a feed as disorganized as Facebook’s can be, there’s sometimes nothing better than stumbling upon a quick, easy joke.

Posted by Shitposting cause im in shambles on Sunday, March 24, 2019

In part because of most shitposts’ intrinsic timelessness — which goes well with Facebook’s algorithmic nature — the platform is rife with public and private groups and pages dedicated to shitposts of all types. They’re most often inspired by myriad fandoms of innumerable kinds, based on everything from mass transit and video games to essentially any pop culture property you can think of, including Twin Peaks, Pokémon, and, perhaps most visibly, The Simpsons. Jokes about aliens and the like fit right into the shitposting genre; the possible existence of extraterrestrial life is as easy to mock as it is to quibble over.

“Shitposting cause im in shambles” is dedicated to such memes, as its name makes clear. The page’s cover photo boasts about hosting “top-tier shitposts,” but as a public page that doesn’t cater to a specific fandom, it tends to serve as a home for more general interest memes than other, more “focused” shitposting groups. Right now, the page is full of memes based on the Area 51 event, joking about how ludicrous an idea it is. Area 51 also trended on Twitter for several hours, which yielded scores of jokes about what an event involving a bunch of anime fans and alien-seeking Facebook users would look like.

area 51 memes are KILLIN me pic.twitter.com/yQcwMILqRT

The aliens in Area 51 getting ready to be freed after they get that omw text pic.twitter.com/APFVZD0j8Z

the aliens at #Area51 waiting for the we outside text pic.twitter.com/3ZVywYKtg7

So people on the internet are well aware of the memes, but is the Air Force? The Washington Post set out to find the answer to this question, and was told by a spokesperson that while the Air Force is aware of the proposed Area 51 event, it will not speak to any plans to apprehend participants, should anyone actually show up.

However, its official comments could perhaps fuel attendees’ mock paranoia about the Air Force gunning them down during their raid.

“[Area 51] is an open training range for the U.S. Air Force, and we would discourage anyone from trying to come into the area where we train American armed forces,” the spokesperson told the Washington Post. “The U.S. Air Force always stands ready to protect America and its assets.”

There are two months to go until the Area 51 charge is scheduled to take place, giving the Air Force ample time to suss out the likelihood of this intentionally silly situation. Will the power of shitposting compel somewhere north of a million people to head out to a remote area of the country to peacefully follow through on what is nothing more than a meme? Considering how a defining quality of shitposting is expending an extremely low amount of effort, I’m erring on the side of “no.” But I can’t deny that I’d love to be wrong.