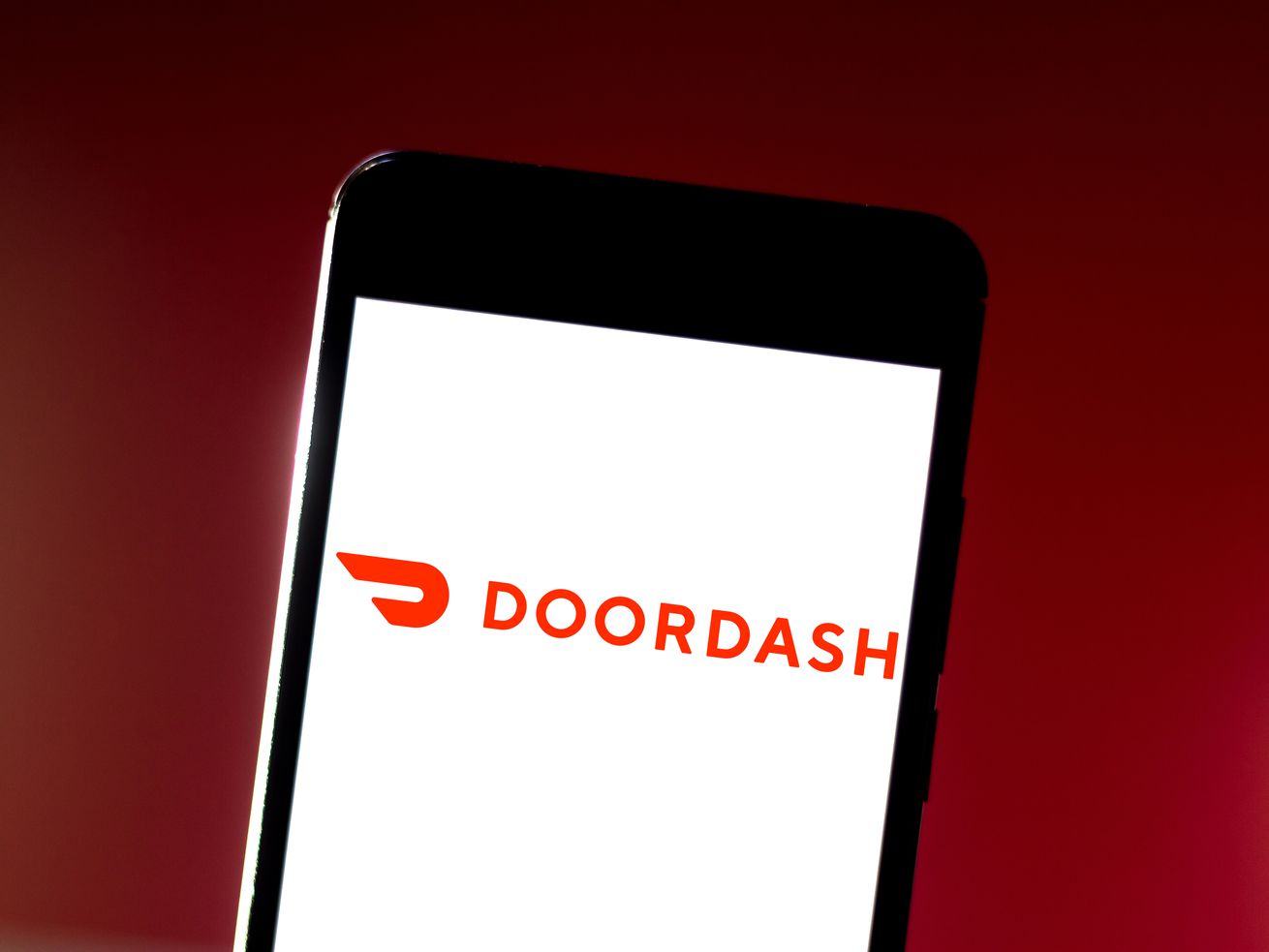 But we still don’t know the exact date or all the details of the pay policy changes.

A month after food delivery app DoorDash said it would change its controversial tipping policy, the company released more details about the planned changes — but there are still a lot of unanswered questions.

In a company blog post on Thursday, DoorDash CEO Tony Xu gave a timeline and more details about when and how the company will change its pay model to stop effectively pocketing workers’ tips.

The announcement comes a few days after Recode first reported that the company had continued to pocket drivers’ tips despite promising drivers nearly a month ago that it would share more details on changes “in the coming days.”

In the post today, Xu defended DoorDash’s original tipping policy — saying that in many cases the company boosted drivers’ pay when customers gave little or no tip. But the CEO also acknowledged that DoorDash’s model had “the unintended effect of making some customers feel like their tips didn’t matter.”

Many drivers have voiced outrage over the tipping policy, which is still in place for most workers.

“They’re still stealing tips,” DoorDash delivery person Dawnielle Turner recently told Recode. “I don’t think [the company] understands how many people rely on this as a primary source of income.”

As part of its new pay model, DoorDash said it will increase minimum base pay (from $1 to $2) and will offer more performance-based bonus options to its drivers.

There are still unanswered questions about what DoorDash’s pay policy changes will mean for workers. DoorDash did not immediately respond to a request for comment.

Here’s what we don’t know yet:

But DoorDash still won’t give its drivers a breakdown with a tip amount for how much they will make for each delivery when they first accept an offer. Only once a job is done will drivers see how much they’ve been tipped. That means that drivers have to trust that the company isn’t factoring in a customer’s tip when it quotes them on base pay. To help clear this up, drivers have called for the company to disclose exactly how much it pays workers for distance travelled and time spent making deliveries. Competing delivery apps like Postmates and UberEats do this already, according to Wilson.

Overall, DoorDash’s announcement today represents a win for drivers, labor advocates, and customers who have continued to pressure the company to change its pay practices. But it’s too early to say for sure if these changes will end up universally helping drivers.