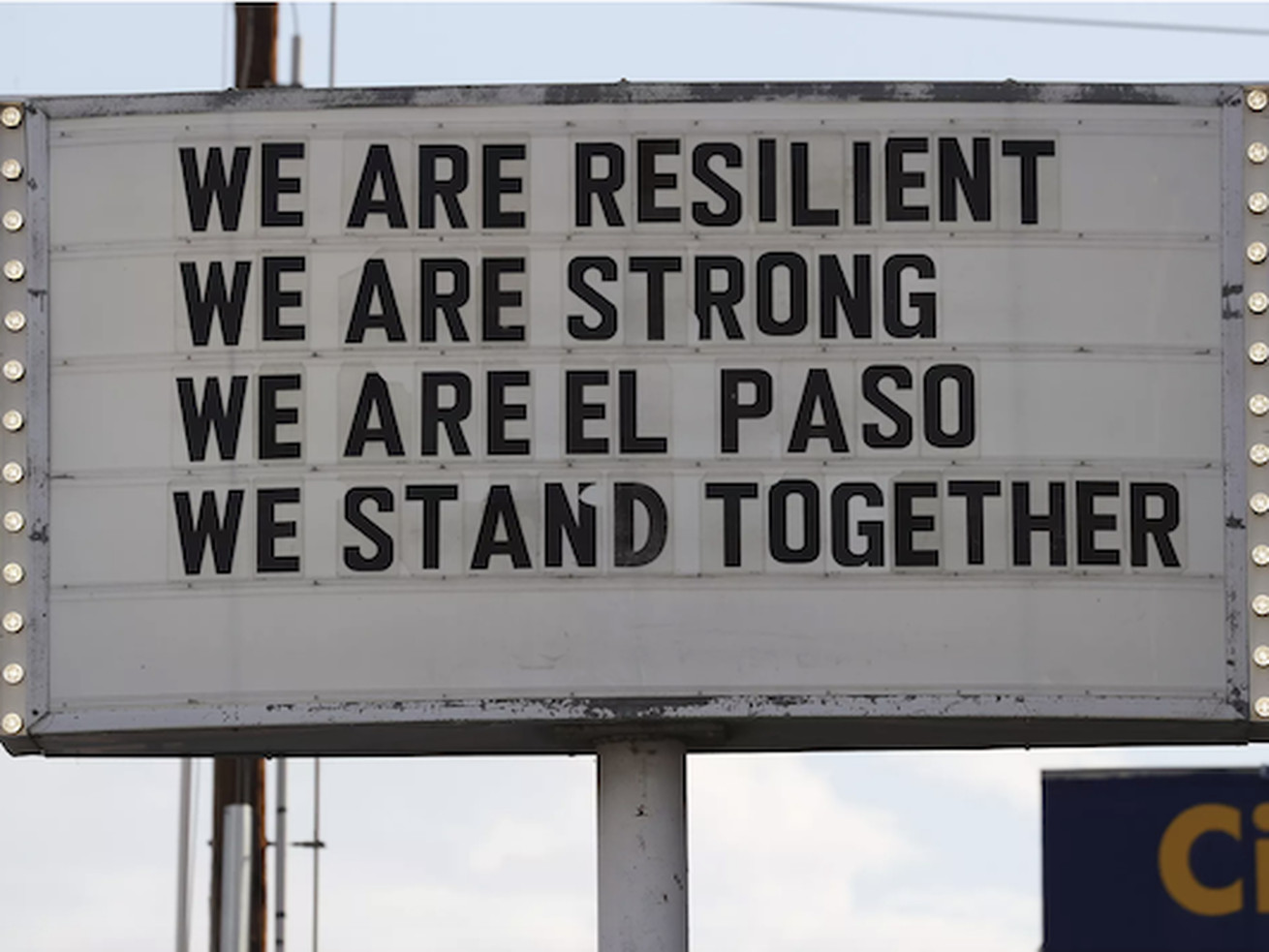 “This Anglo man came here to kill Hispanics. I’m outraged and you should be, too. This entire nation should be outraged. In this day and age, with all the serious issues we face, we are still confronted with people who will kill another for the sole reason of the color of their skin.” [El Paso Sheriff Richard Wiles on the Walmart shooting]

Listen to this: A Green New Deal for gun control

I’m a Parkland survivor. I am sick of lawmakers’ empty tweets.

When celebrities mess up, “disgrace insurance” steps in

Facebook is building tech to read your mind. The ethical implications are staggering.