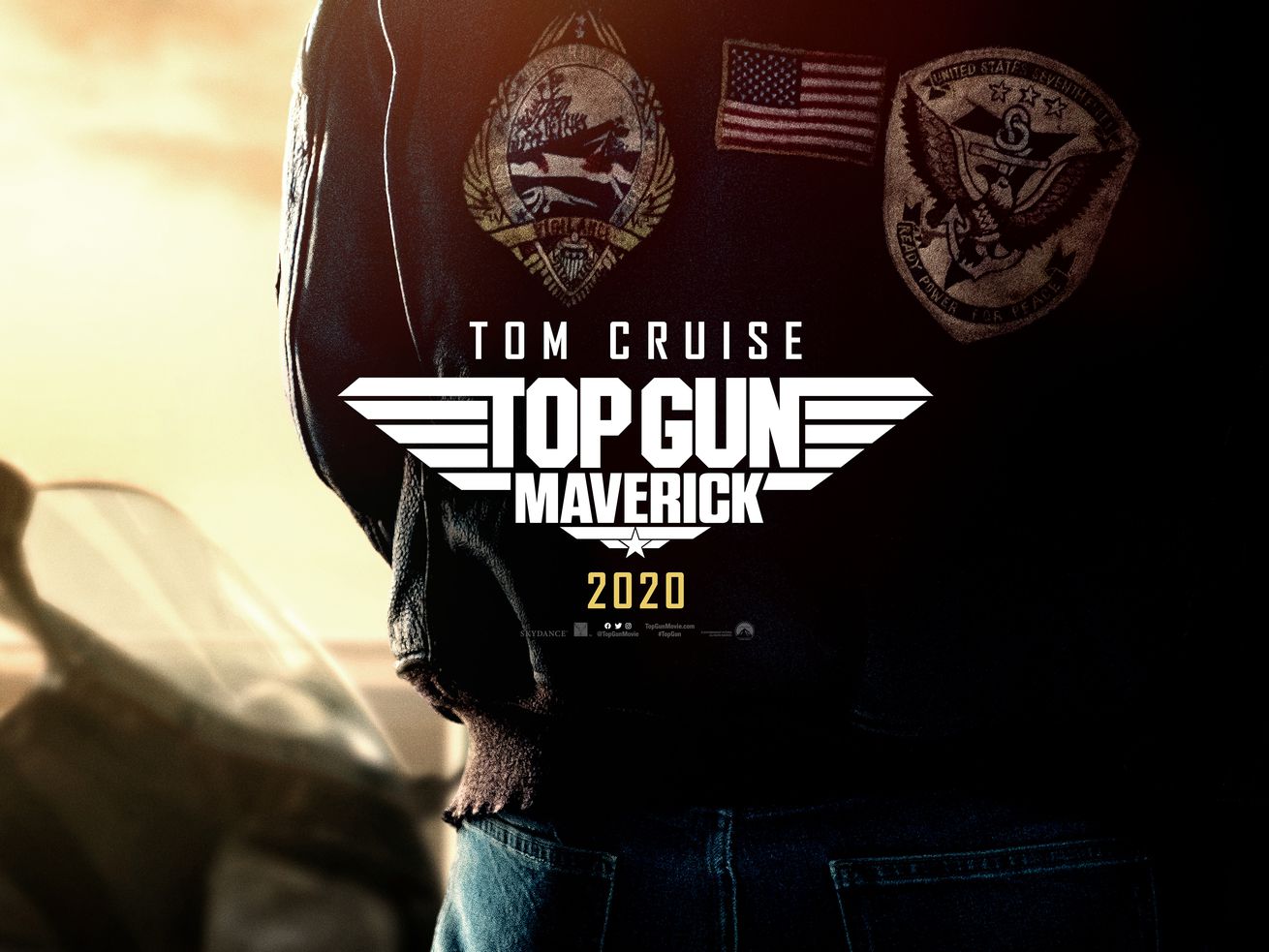 All of this year’s most tantalizing teasers, in one convenient place.

The 2019 edition of San Diego Comic-Con — essentially the Super Bowl of geek culture and entertainment — is upon us. Running from July 18 to July 21, it will feature panels on some of the biggest properties in movies and TV, many of which will tantalize fans with teasers and trailers full of new footage.

Last year, Warner Bros. released the first trailer for Aquaman at SDCC. In 2017, Marvel gave fans a stunning first glimpse at Black Panther (which would go on to become one of the biggest movies in Marvel history). And using Comic-Con as a launch platform goes all the way back to 2010 when Marvel first unveiled its Avengers at the event.

This year, Warner Bros.’ superheroes are taking a break from Comic-Con, with no panels on the schedule, but Marvel will be back again. And many other film and TV studios and networks — including Paramount (Terminator: Dark Fate), Netflix (The Witcher and The Dark Crystal: Age of Resistance), and AMC (whose long-running series The Walking Dead is a Comic-Con mainstay) — will be hosting panels and showing off new footage as well.

We’ll be collecting the most important teasers and trailers of Comic-Con here so you can get all your torturous anticipation in one convenient place. Bookmark this page and keep checking for more throughout the weekend!