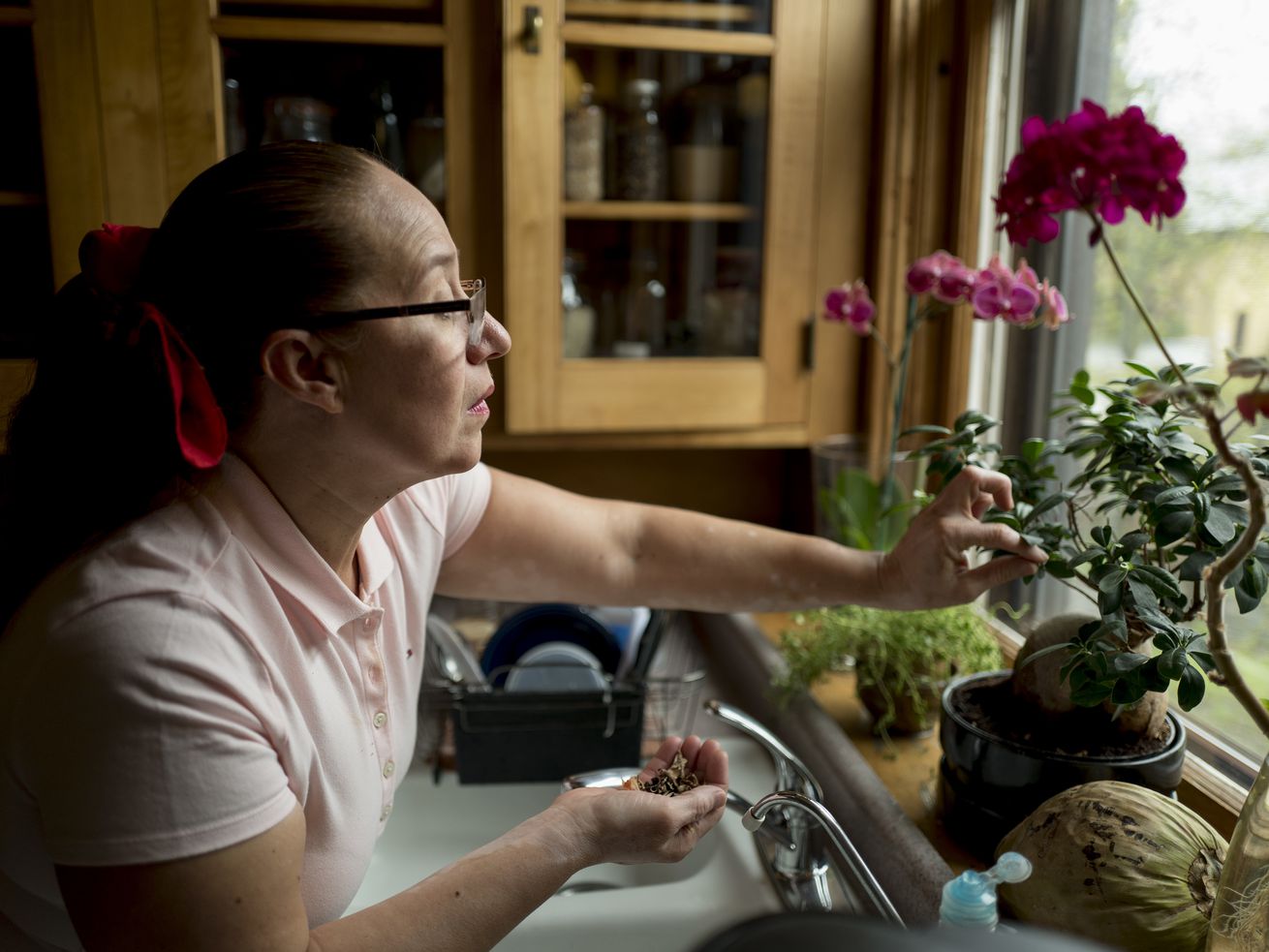 Few US workers are worse off than domestic employees.

Housekeepers, nannies, and caregivers have long been excluded from federal labor laws. They aren’t entitled to overtime pay or a minimum wage. They can’t get workers compensation if they’re injured on the job, or unemployment benefits if they’re fired. Heck, it’s essentially legal for employers to sexually harass them in most states.

The legislation, known as the Domestic Workers Bill of Rights Act, would essentially amend federal labor laws to include domestic workers. But it would also extend new benefits to them, such as guaranteed paid time off, privacy protection, and a written employment contract.

Before getting Congress to support basic labor protections, domestic workers first had to educate lawmakers about that fact that they don’t have any. Their exclusion from US labor laws helps explain why a quarter of domestic workers live in poverty, with a median hourly wage of $11.43 an hour — one of the lowest in the US.

The new law would guarantee a minimum wage and overtime pay, as well as basic protections against racial and gender discrimination. It would also address issues that make domestic work so precarious. For example, it would require employers to give live-in nannies and housekeepers at least a month’s notice before terminating them, so they don’t end up homeless. The bill would also require employers to pay workers for shifts canceled at the last minute.

“[Domestic workers] provide essential care and support to aging parents, people with disabilities, children, and homes,” Harris said in a statement announcing the bill. “However, our nation’s domestic workers have not been afforded the same rights and benefits as nearly every other worker, and it’s time we change that.”

June Barrett, a home health aide from South Florida, is one of dozens of domestic workers who have been pushing Congress to pass a bill.

“This will provide us with the respect, dignity, and recognition that we all deserve,” Barrett told me in February. She has been campaigning for local and federal labor rights as part of the National Domestic Workers Alliance, which represents about 2 million nannies, housekeepers, and home care workers across the country.

The domestic workers’ campaign is part of a broader effort to mobilize an isolated workforce that is often overlooked and exploited under the law. It’s also an attempt to gain economic security for one of the fastest-growing and lowest-paid occupations in the US.

The bill would go far in making this possible.

Domestic workers are in high demand but have little leverage

Only one industry is expected to grow faster and add more jobs to the US economy than domestic work in the coming years: the renewable energy business.

After that, home health aides and personal care assistants are expected to be the fastest-growing occupations within the next decade — with about 1.2 million new positions added to the US economy between 2016 and 2026, according to the latest estimates from the Bureau of Labor Statistics.

That spike is expected for two main reasons. First, the baby boomer generation is aging, and a growing number of families will likely hire aides to help care for them at home. Second, the expansion of Medicaid insurance under the Affordable Care Act has made it possible for more low-income families to cover the cost of home care services.

But even though domestic workers are in high demand, they are among the lowest-paid workers in the country, and most get no benefits. The median annual salary for a home health aide was $23,000 in 2017, slightly above the $20,420 federal poverty level for a family of three. About 88 percent of domestic workers don’t have paid time off or other benefits either.

Congress is largely to blame for this.

Congress intentionally left out domestic workers from US labor laws

When Congress first passed federal labor protections in the 1930s as part of the New Deal, they excluded two groups of workers: domestic workers and farmworkers.

The Fair Labor Standards Act (FLSA), for example, excluded both groups from the right to earn the minimum wage or get overtime pay. Farmworkers and domestic workers were left out as a concession to Southern lawmakers, whose states were highly invested in paying low wages to personal servants.

At the time, that workforce was overwhelmingly black and Latinx, and excluding them from a minimum wage was intentional. Today, about a quarter of farmworkers and 67 percent of housekeepers earn less than the minimum wage.

Lawmakers later amended the FLSA in the 1970s to cover most domestic workers, but not live-in housekeepers and nannies. Farmworkers are still excluded from the law. Both groups were also excluded from the National Labor Relations Act of 1935, which gave workers the right to form labor unions and organize for better working conditions.

Then, when Congress passed the Civil Rights Act in 1964, domestic workers were left out inadvertently. The law didn’t include protections for workers whose employers have fewer than 15 employees. That means it’s technically legal for employers to sexually harass their nannies and housekeepers, or to discriminate against them based on race, religion, gender, or national origin.

The same thing happened a few years later, in 1970, when Congress passed the Occupational Health and Safety Act. The landmark labor law, which established a worker’s right to a safe and healthy work environment, also left out domestic workers and farmworkers.

Millions of them are housekeepers, nannies, home health care aides, and other occupations made up mostly of women of color. They’re also farmworkers who harvest crops at small family farms.

These overlooked workers are now demanding equal treatment from Congress. In February, House Democrats introduced the Fairness for Farm Workers Act, which would give agriculture workers the same minimum wage and overtime protections as the rest of the US workforce. That bill has 54 co-sponsors in the House but has not made it to a vote. Now, domestic workers have their own bill seeking equal rights under federal law too.

The Domestic Workers Bill of Rights would close the loopholes

The fact that housekeepers and nannies can’t unionize has made it hard for them to fight congressional efforts to exclude them from labor protections. So instead, they began organizing at the national level in 2007, launching the National Domestic Workers Alliance. The nonprofit group advocates for housekeepers across the country and has pushed change at the state level.

The group has since taken its campaign to Capitol Hill. Hundreds of domestic workers have been traveling to Washington, DC, in the past year to talk to lawmakers about their need for federal labor protections. In April, a group of them met with Harris, Jayapal, and Sen. Elizabeth Warren (D-MA).

“Passing this Bill of Rights will demonstrate that domestic work is not only work, but work that is critical to our economy and society,” wrote Harris, Jayapal, and National Domestic Workers Alliance director Ai-Jen Poo in a November op-ed for CNN. “We must extend protections to those who have been silenced and overlooked for decades.”

Domestic workers are not so silent anymore. And there’s a good chance they can get enough House Democrats on board to pass the bill. But, as is the case with all legislation the House has passed since January, Senate Majority Leader Mitch McConnell will likely ignore it.