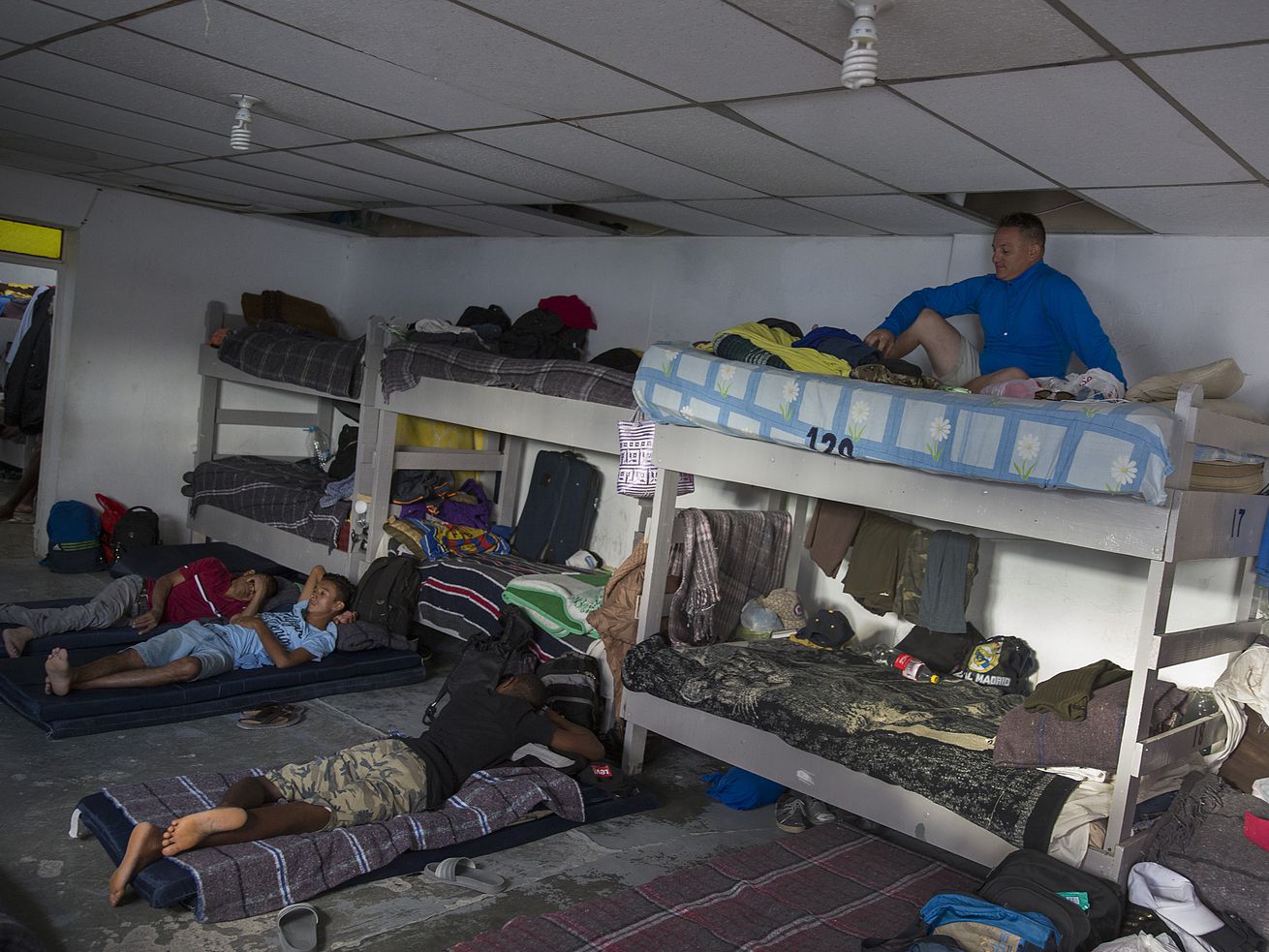 “Cutting off desperately-needed aid to Central America is not the answer to fixing our immigration system. In fact, it would exacerbate the crisis, driving children and families to our southern border.” [Sen. Catherine Cortez Masto’s (D-NV) response to the State Department cutting aid to Central America]

Watch this: Astronauts left poop on the moon. We should go get it.

What astronaut diapers can teach us about the origins of life. [YouTube / Brian Resnick]

Sobriety is having a moment. Here come the influencers.

He lost his ROTC scholarship when he came out. Decades later, he’s still paying back student debt.

The global transition to clean energy, explained in 12 charts

Black trans women want the media to show them living, not just dying

Taylor Swift’s “You Need to Calm Down” wants to be a queer anthem. It also wants to sell you something.