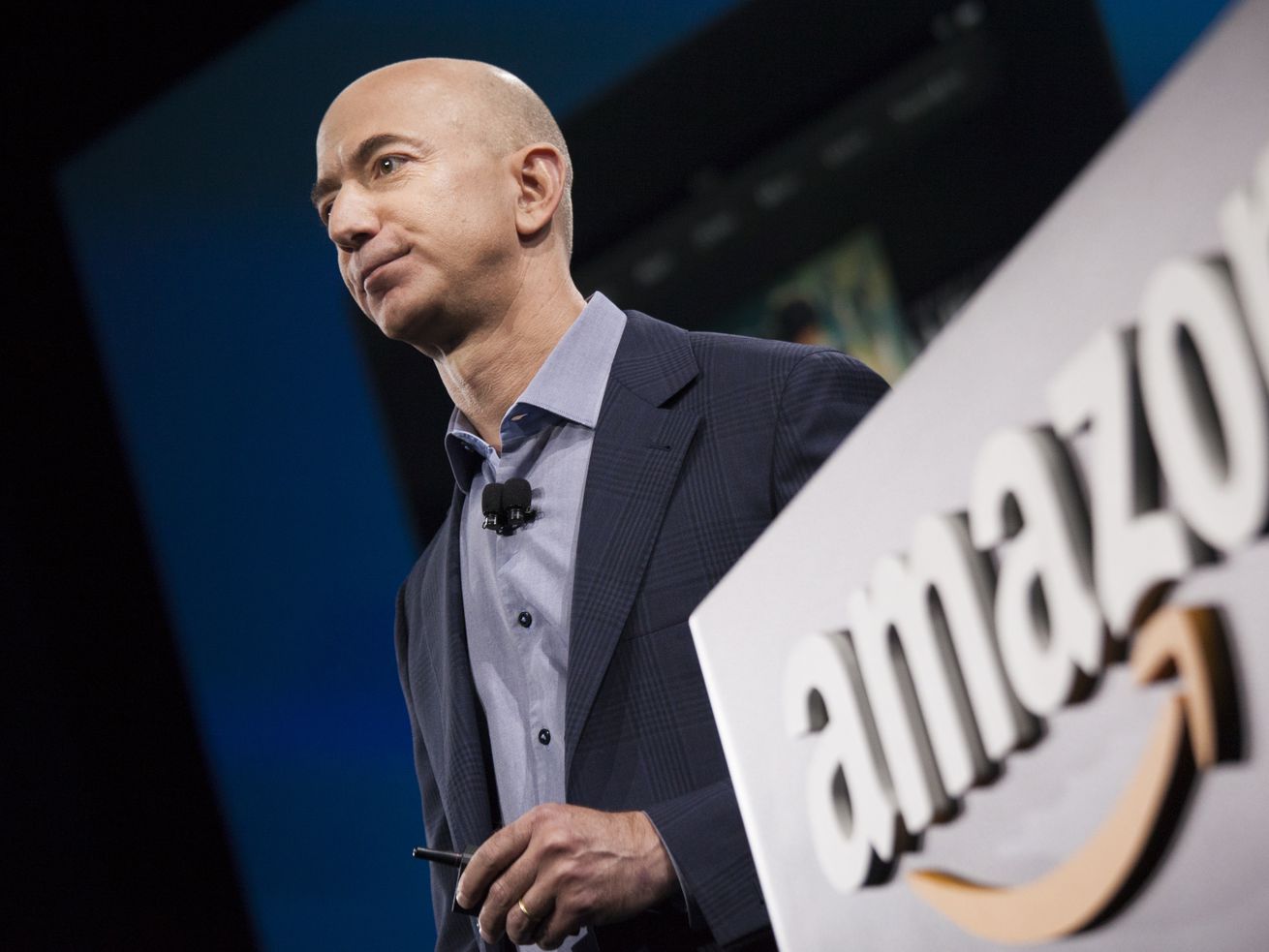 The e-commerce giant might buy Boost Mobile out of the Sprint and T-Mobile deal.

Amazon, the e-commerce giant that also has cloud computing, shipping, grocery, and pharmaceutical businesses, is reportedly considering buying the prepaid phone brand Boost Mobile from its parent company Sprint, according to Reuters.

But the potential deal depends on whether Sprint is able to convince antitrust regulators to approve a proposed $26 billion merger with T-Mobile. If both deals were to happen, it would mean Amazon, which is already under scrutiny for anticompetitive behavior, would expand into yet another area of commerce, and that the number of mobile carriers in the US would drop from four to only three.

An Amazon spokesperson did not return a request for comment on the company’s reported interest in Boost Mobile.

The Federal Communications Commission in May signaled it would back Sprint and T-Mobile’s merger, if the parties follow certain conditions, which includes Sprint selling off Boost. The Department of Justice, however, has not yet given the deal the go-ahead.

One of the main concerns surrounding the proposed merger is that it would hurt competition. Sprint and T-Mobile are the third- and fourth-largest mobile carriers in the US, and if they’re combined, that would leave them to compete with just AT&T and Verizon. The combined company would still be smaller than both of the larger players, but detractors of the deal say it would still lead to reduced competition overall, meaning potentially higher prices for consumers and less leverage for workers.

Gobbling up Sprint will be a golden opportunity for the merged entity to, first and foremost, cut costs by closing now-redundant retail stores, reducing back-office headcount, and possibly securing some efficiencies on marketing and deals with suppliers.

It will also mean that T-Mobile obviously no longer needs to pursue a strategy of aggressive price-cutting in order to poach Sprint customers. And that, in turn, would mean that AT&T and Verizon no longer need to worry about matching T-Mobile’s moves with price cuts of their own. Verizon and AT&T are already being investigated for anticompetitive collusion, which would be easier to pull off with only one other competitor in the field rather than two.

Sprint and AT&T have tried to appease regulators by promising that if allowed to merge, they’ll play fair. They told the FCC that they wouldn’t raise prices for three years after the deal was approved and would commit to deploying a 5G network to cover 97 percent of the US population within the same time period (though at differing speeds).

Another potential roadblock to the merger: Bloomberg reported this week that the Justice Department officials want T-Mobile and Sprint to “lay the groundwork” for creating a new wireless carrier so that there is a fourth option instead of just three. It’s not clear how that would work, though some have proposed that Amazon — or whoever ends up buying Boost Mobile — could step in to create that fourth carrier.

Given Amazon’s penchant to try to break into, well, everything, such a maneuver might make sense, however.

Amazon, an e-commerce behemoth, has been expanding into other industries at an impressive pace. The “everything store” has acquired grocery chain Whole Foods and pharmaceutical startup Pillpack. It is expanding its logistics capabilities in an attempt to reduce its reliance on companies such as FedEx and UPS for shipping its products. It is increasing its streaming media offering and has expanded its Amazon Prime membership to some 100 million US subscribers.

The company’s ambitious expansion — and its domination of many arenas — has led some competitors, politicians, and academics to express concern that it has monopolistic qualities. Sen. Elizabeth Warren (D-MA) has called for Amazon and other tech giants to be broken up, and Sen. Bernie Sanders (I-VT) has criticized the company for how it treats its employees.

“Amazon’s dominance poses a question of how comfortable we are with more and more of our commerce going through a single company,” Lina Khan, director of legal policy at the Open Markets Institute think tank and the author of a widely read paper criticizing Amazon, told Vox in an interview last year.

Despite all this attention and criticism, Amazon is still expanding into other business areas, and Sprint and T-Mobile are still jockeying to get their merger approved. (And seemingly trying to butter up the Trump administration in the process.) The public and politicians may be demanding more accountability from industry giants, but their attempts to consolidate power and profits continue, regardless of the scrutiny.