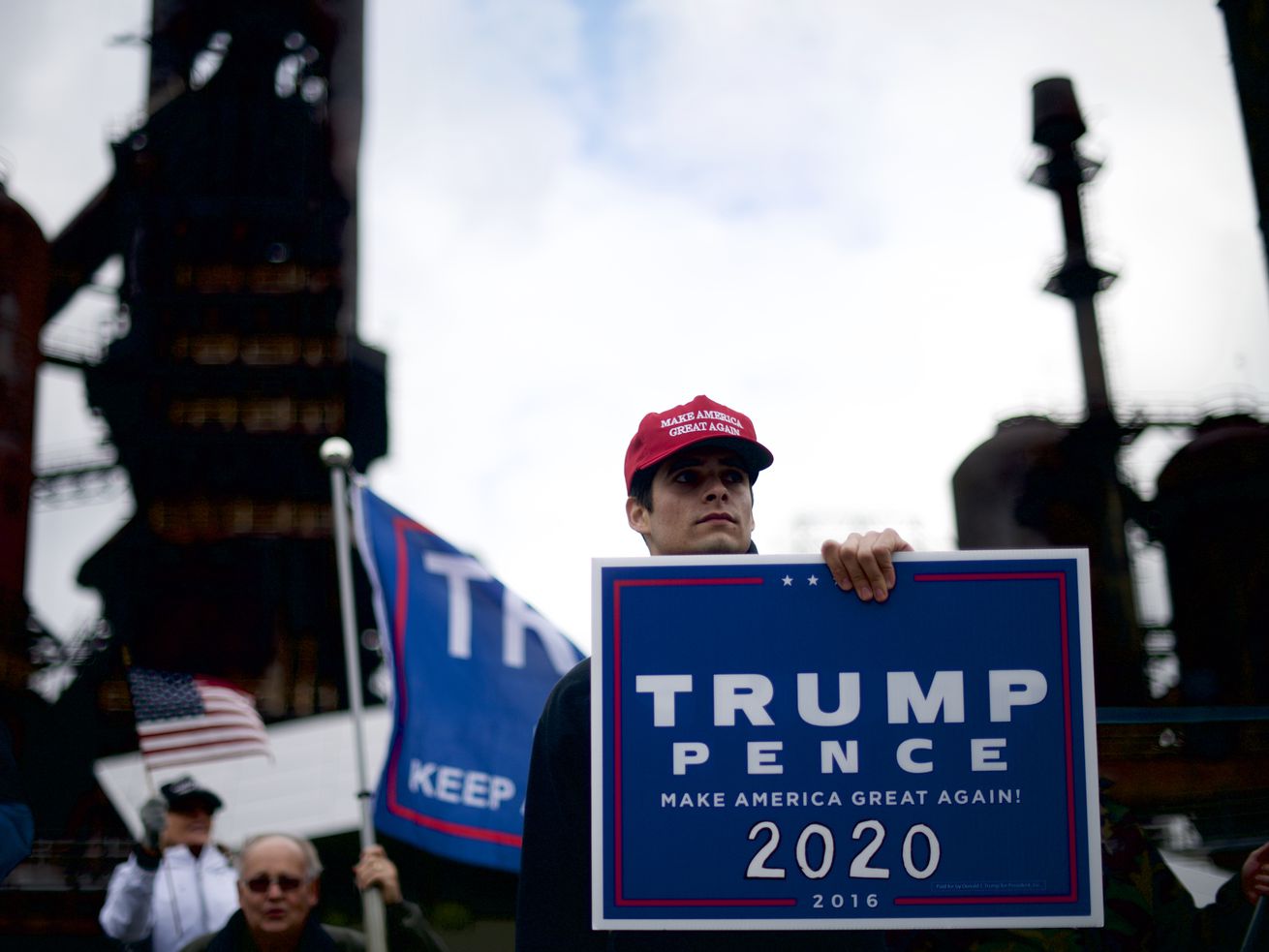 A new poll investigates American attitudes towards Trump and impeachment in the wake of the Mueller report.

When it comes to the Mueller investigation just about the only thing that Democrats and Republicans can agree on is that the report itself was fair, according to a new Washington Post-ABC News poll.

Despite this partisan split, the majority of Americans actually agree on a number of points, including that Trump lied to the public about issues investigated by the special counsel and that impeachment over obstructing the Mueller investigation is a bad idea.

Special counsel Robert Mueller’s two year investigation looked into Russian involvement in the 2016 Trump campaign as well as allegations that Trump obstructed this investigation. It found Russia actors did attempt to meddle in the 2016 presidential election, but did not find the Trump campaign conspired with these actors. It left the question of obstruction open.

The poll, which was conducted in mid-April, found that 53 percent of Democrats, 56 percent of Republicans and 51 percent of independents view the Mueller report as “fair and evenhanded.”

Most Americans were in agreement about whether Trump lied to the public about the matters under investigation by Mueller — 58 percent believe he did so. However, the partisan split among respondents was stark in this case: 90 percent of Democrats said Trump lied while only 19 percent of Republicans believed the same. Independents helped to create the majority of respondents who believed Trump lied, with 61 percent saying they believe the president wasn’t honest with the public.

Following the release of the report, some Democrats, including presidential candidate Elizabeth Warren, called for Congress to begin the process of impeaching Trump, arguing the evidence Mueller gathered on the question of obstruction demands lawmakers do so.

House Speaker Nancy Pelosi has signaled she is in no hurry to impeach.

“It is also important to know that the facts regarding holding the President accountable can be gained outside of impeachment hearings,” Pelosi wrote in a letter. “As we proceed to uncover the truth and present additional needed reforms to protect our democracy, we must show the American people we are proceeding free from passion or prejudice, strictly on the presentation of fact.”

Perhaps sensing their base’s fervor, however, other Democratic leaders like Reps. Adam Schiff and Elijah Cummings have made it clear party leadership is keeping its options open.

“The level of evidence in the Mueller report is serious and damning and in normal circumstances would be without question within the realm of impeachable offenses,” Schiff said.

Pelosi may be charting a wise course, however, as the number of Americans calling for impeachment has decreased with time. In August 2018, 49 percent of respondents believed President Trump should be impeached.

One thing largely unchanged by the release of the Mueller report is the public’s opinion of the president. Those in the Republican Party who supported him prior to the report’s release seem inclined to continue to do so; 64 percent said the report didn’t change their opinion of the Trump administration (with 23 percent saying Mueller’s work made them view Trump more positively). A similar split was seen in Democrats, 52 percent of whom said they had no change in opinion following the report (41 percent said they viewed Trump more negatively after).