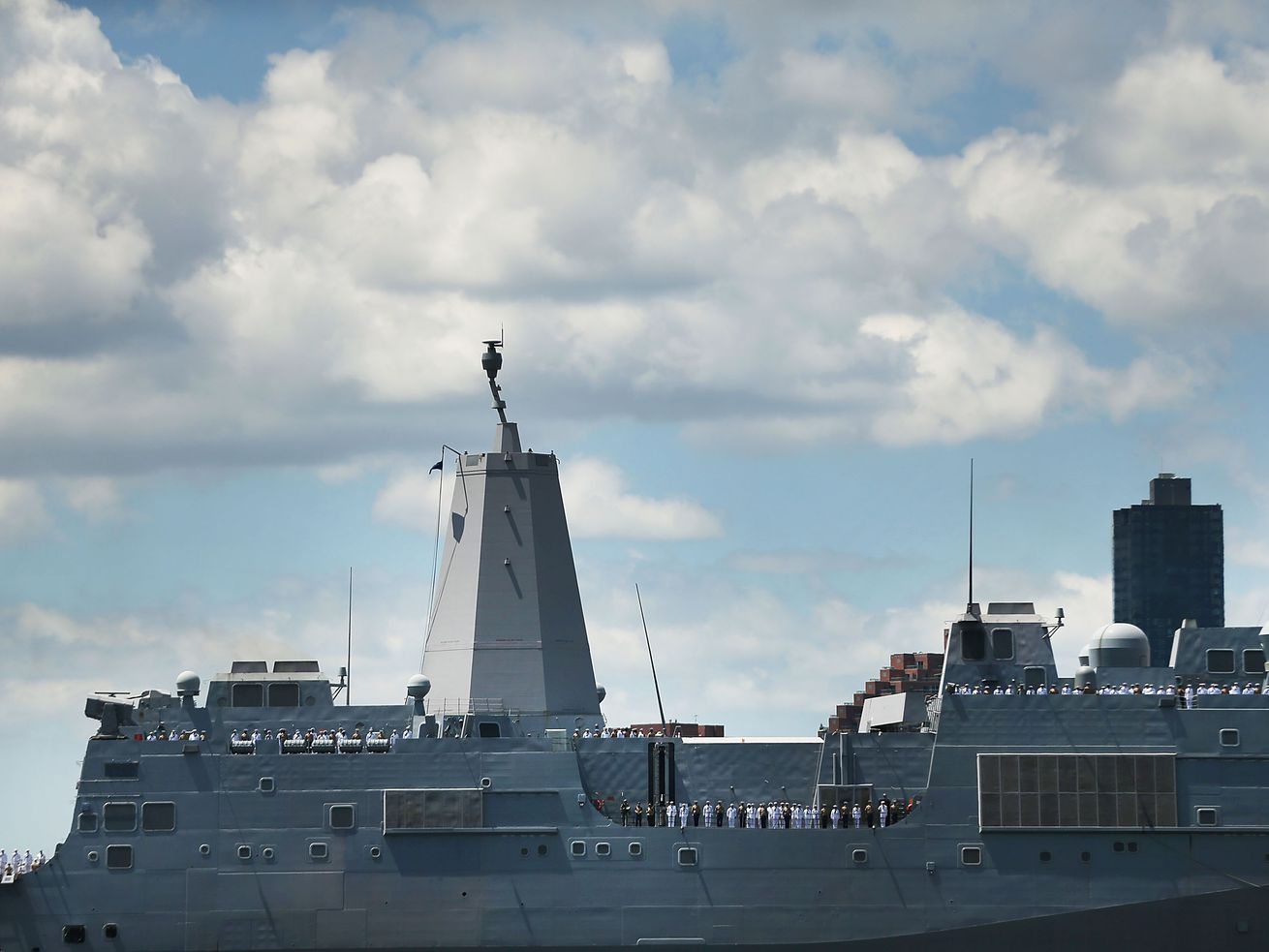 A marine discovered a hidden recording device in March.

The US Navy is currently investigating a report from a female marine who said she found a hidden “recording device” in the women’s bathroom of the USS Arlington. The marine found the device, reportedly a hidden camera, in March NBC News reports.

“The command has taken, and will continue to take, all necessary actions to ensure the safety and privacy of the victim,” Raines said.

This isn’t the first time military personnel have raised the issue of hidden cameras aboard a US Navy ship in recent years.

Back in 2015, the Navy Times reported on an elaborate “illicit filming” operation on the USS Wyoming in which male sailors would allegedly keep watch for superiors as their confederates secretly filmed female colleagues in places like shower changing rooms. The male sailors reportedly used banned devices such as cell phones to carry out the filming. Recording went on for 10 months before the sailors were discovered. Eight of the involved sailors were court-martialed.

Naval Criminal Investigative Services (NCIS) is currently investigating the camera found on the Arlington, which is currently docked in Greece. NCIS officials have said they cannot comment on ongoing investigations.