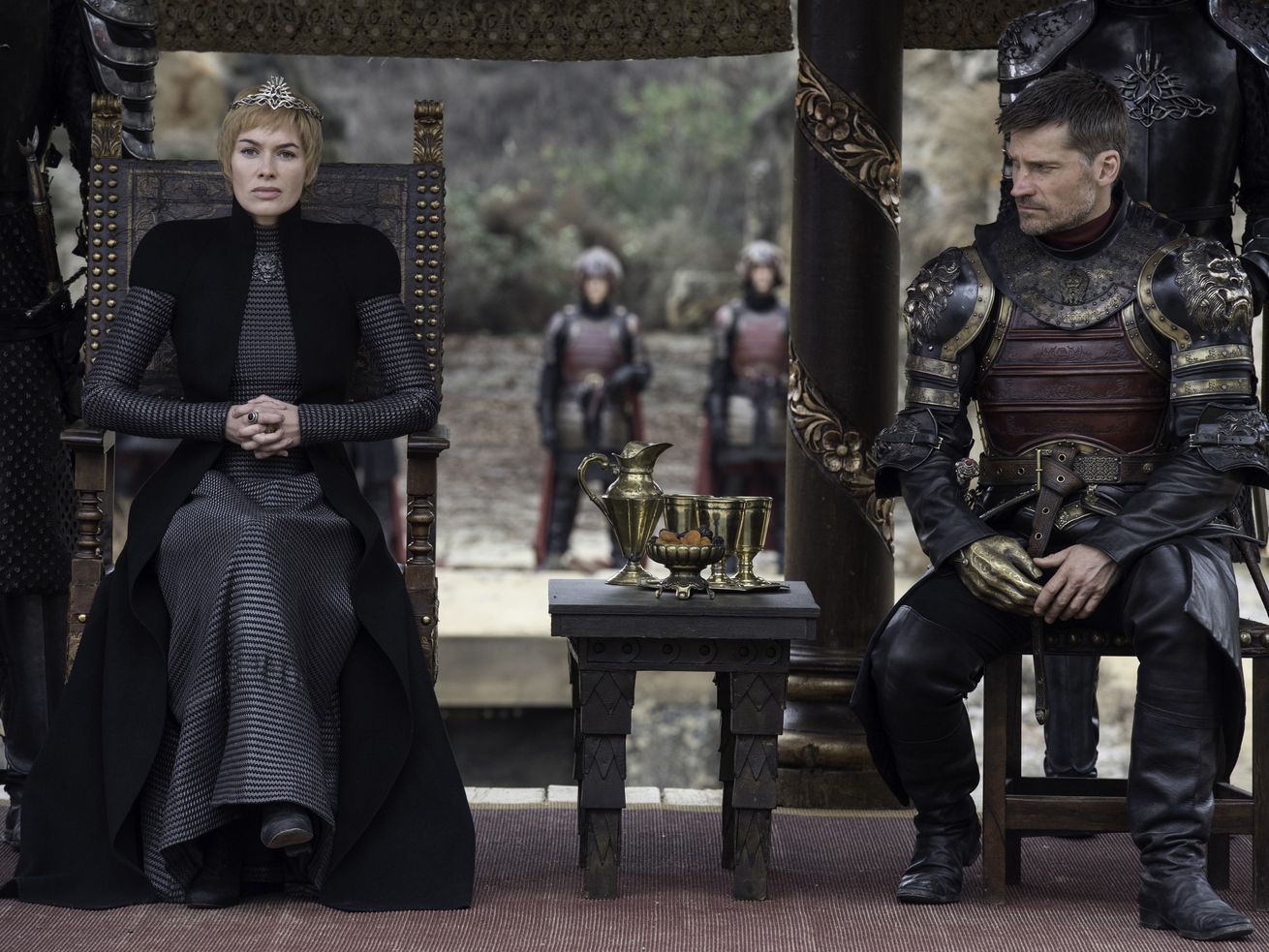 The show is finally back. Here’s what you need to know.

It’s been almost two years since Game of Thrones aired a new episode. When the credits rolled on the season seven finale in August 2017, Avengers: Infinity War hadn’t come out. The Mueller report was still in its infant stages. It feels like a literal lifetime ago.

So it’s understandable if you’ve forgotten what’s happening in Westeros — especially since, at any given time on Game of Thrones, there are multiple subplots, double-crosses, and fake-outs spinning around.

But fear not: With the show’s eighth season starting Sunday, April 14th we’ve got everything you need to prepare for the last six episodes of HBO’s stunning fantasy epic, from a refresher on what happened in season seven to a list of essential episodes to rewatch before season eight. So turn up the thermostat — perhaps you’ve heard that winter is coming here? — and dig in!