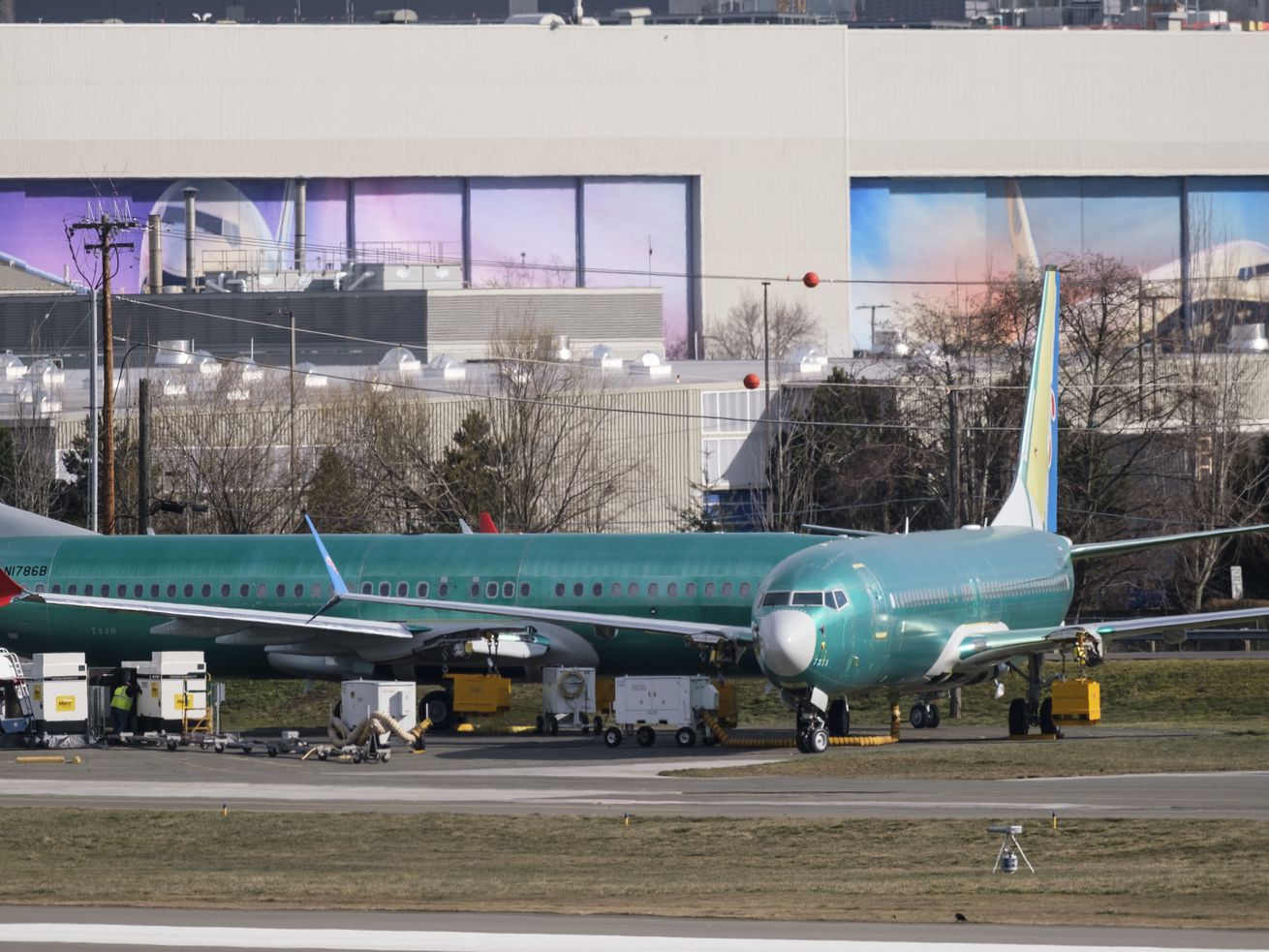 Two deadly crashes have sparked an outcry and an ongoing investigation.

Boeing, the world’s largest commercial aircraft manufacturer, is being investigated by the Department of Justice in response to two deadly crashes less than six months apart. The company’s best-selling plane in the world, the 737 Max 8, has crashed twice in the past several months: the first was a LionAir flight leaving Jakarta, Indonesia, in October, and the second was an Ethiopian Airlines flight leaving Addis Ababa, Ethiopia, in March.

Since then, Boeing 737 Max 8 and 9 jets have been grounded worldwide after the pair of crashes has raised questions about the safety of the Boeing 737 Max planes, which were first introduced into service two years ago. Initially, the FAA resisted grounding the planes in the US even though other countries had already swiftly done so, but eventually the US followed suit and grounded the aircraft.

Boeing has officially taken responsibility for the two crashes of 737 Max jets in an attempt to perform damage control and get the planes approved to fly again. However, a second, unrelated software flaw was found later, further delaying the process of getting the planes cleared to fly again.

The FAA has since said that it will mandate design enhancements to Boeing’s automated system and signaling. Billions of dollars are on the line for Boeing, but the scandal also raises questions about the credibility of the FAA’s process in certifying aircrafts, and how such flawed systems were cleared to fly in the first place.