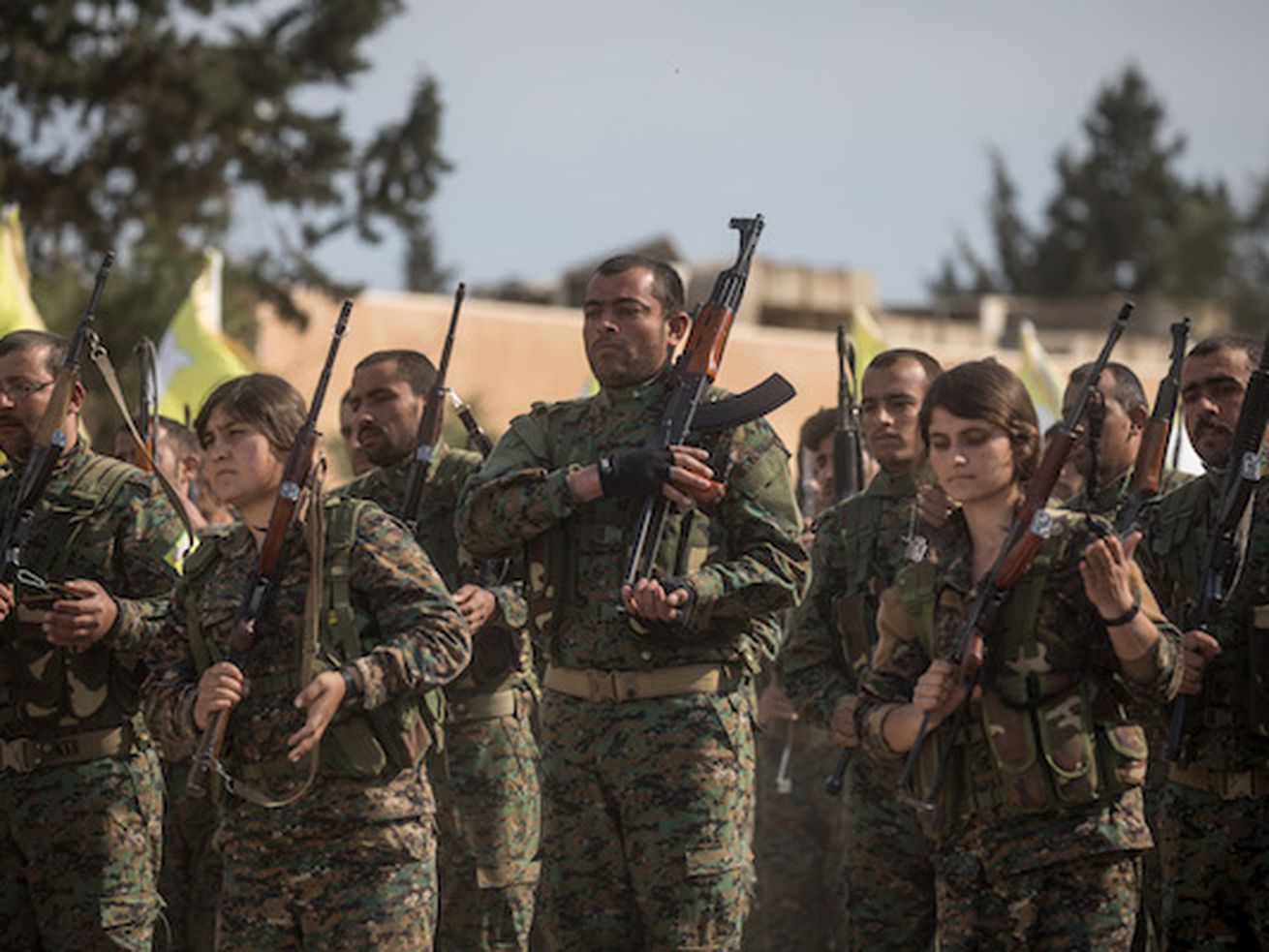 Baghouz, in eastern Syria, is liberated from ISIS rule; tech companies in Europe will be held responsible for copyright infringement.

ISIS no longer in eastern Syria

A copyright directive that could change the internet

“While New Zealanders and Muslim communities around the world are both grieving and showing compassion for one another, they are also quite rightly asking questions on how this attack was able to happen here.” [Prime Minister Jacinda Ardern on Monday ordering a top-level inquiry into the Christchurch mosque shooting that killed 50 people]

Watch this: Why some Asian accents swap Ls and Rs in English

A foreign accent is when someone speaks a second language with the rules of their first language, and one of the most persistent and well-studied foreign-accent features is a lack of L/R contrast among native Japanese speakers learning English. [YouTube / Joss Fong]

Publishers are racing to turn the Mueller report into a book