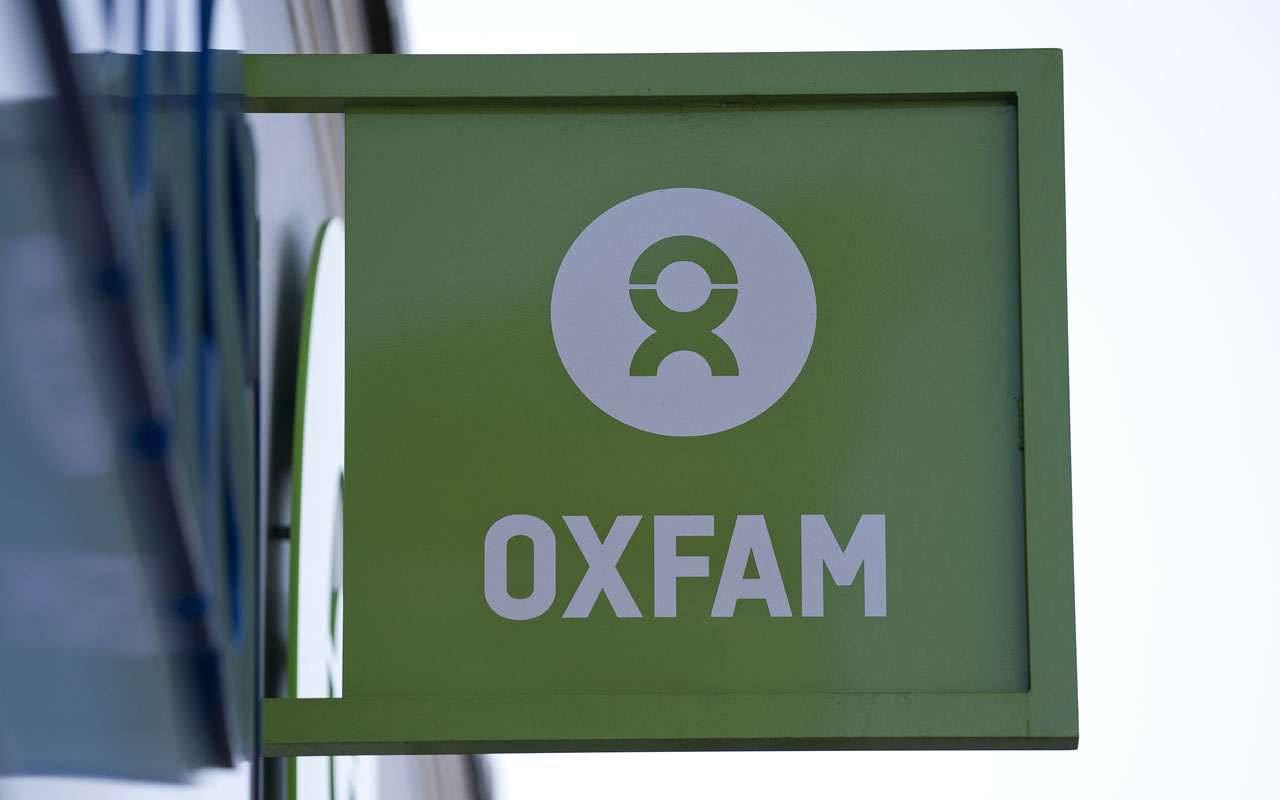 Unless African governments take swift action against global warming, millions of people in the continent are in danger of being pushed into poverty and hunger.
Oxfam International, an amalgamation of 20 non-governmental organisations (NGOs) working with partners in over 90 countries to end the injustices that cause poverty, raised the alarm yesterday.

This followed a new report released yesterday by the global scientific authority on climate change, the United Nations Intergovernmental Panel on Climate Change (IPCC).In the report, IPCC said that the planet would reach the crucial threshold of 1.50C (2.70F) above pre-industrial levels by 2030, precipitating the risk of extreme drought, wildfires, floods and food shortages for hundreds of millions of people.

The date, which falls within the lifetime of many people alive today, is based on current levels of greenhouse gas (GHG) emissions.The report makes it clear that climate change is here already – and that what comes next could be even worse, unless urgent international action is taken.

Co-chair of IPCC Working Group I, Panmao Zhai, said: “One of the key messages that come out very strongly from this report is that we are already seeing the consequences of one degree Celsius of global warming through more extreme weather, rising sea levels and diminishing Arctic Sea ice, among other changes.”

But providing African and Nigerian perspective to the report, pan-Africa Director of Oxfam International, Mr. Apollos Nwafor, said: “Climate change has set our planet on fire and millions are already feeling the impact. The IPCC just showed that things could get much worse.”

According to him, settling for two degrees would be a death sentence for people in many parts of Africa.“The faster governments embrace the renewable energy revolution and move to protect communities at risk, the more lives and livelihoods that will be spared.“A hotter Africa is a hungrier Africa,” he said.

Nwafor stressed that rice and wheat yields could fall by up to 25 per cent due to global warming, and that at 1.5 degrees, Lagos in Nigeria could become a new heat-stressed city like Delhi in India.