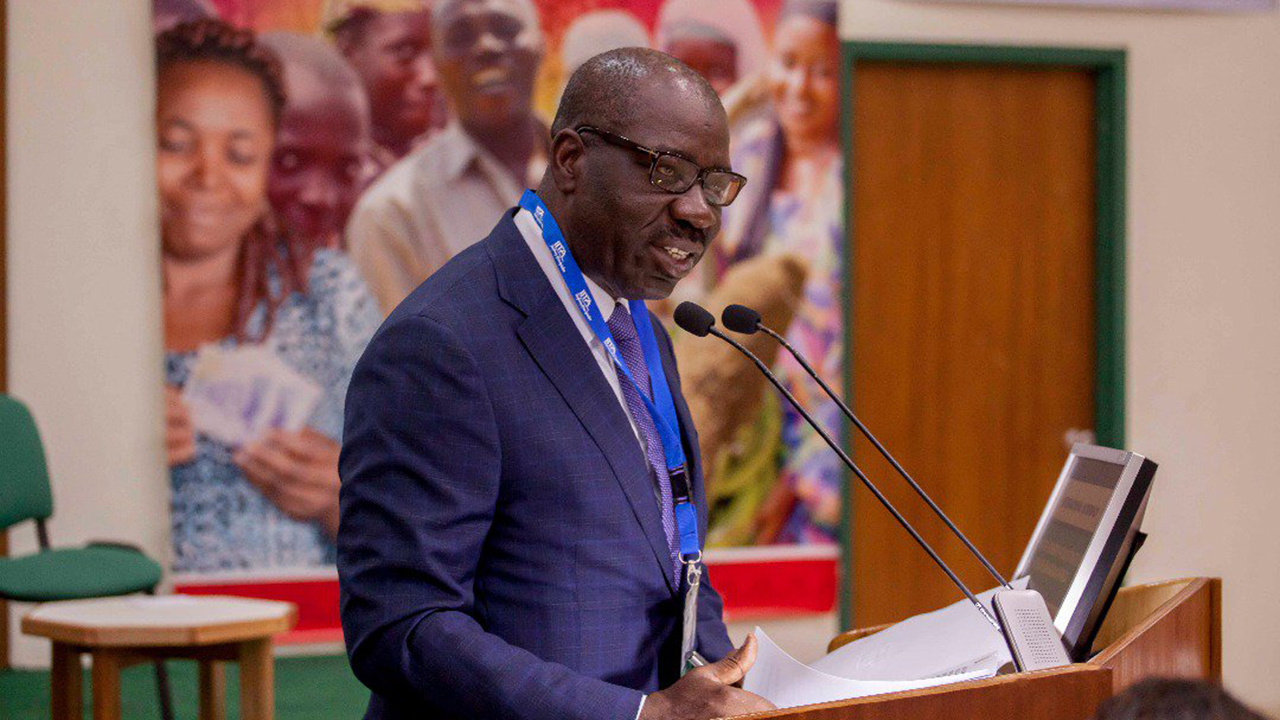 Mr Solomon Okoduwa, an aide to Gov. Godwin Obaseki of Edo, has appealed to corporate organisations, individuals, and international donors, to assist the government in its effort to resettle and empower the state’s returnees from Libya.

Okoduwa, who is the Senior Special Assistant on Human Trafficking and Illegal Migration to the Governor, stated this while speaking with the News Agency of Nigeria (NAN), in Benin on Sunday.

The aide, who disclosed that the state has received no fewer than 3, 000 returnees from Libya within the last two years, stressed that the call became necessary as the state government cannot shoulder the responsibility alone.

He specifically commended the Oba of Benin and the Secretary to the State Government, Mr Osarodion Ogie, both of whom have in their individual capacity, assisted the government in the area of empowering some of the returnees.

According to him, “The Benin monarch and Ogie have not only demonstrated their love for the people and the state, they have also shown leadership by example.

“Specifically, Ogie who is part of the Obaseki’s administration that have champion the course of these people, have in his own individual capacity, shown concern for the welfare of the returnees by assisting some of them in his won capacity.

“If more of such persons can in their own way, deem it fit to assist the government, Iam sure the burden on the ​ government will not be too heavy.”

Okoduwa said the government also was not relenting in the effort of proper resettlement of the returnees as well as seeing to their empowerment.

“This is the only way to avert security challenges because if you keep them idle for too long, they may resort to vices that will be undermining the security of the state.

” The government has done a lot and will continue to do more within the limit of its financial capability,” he said.