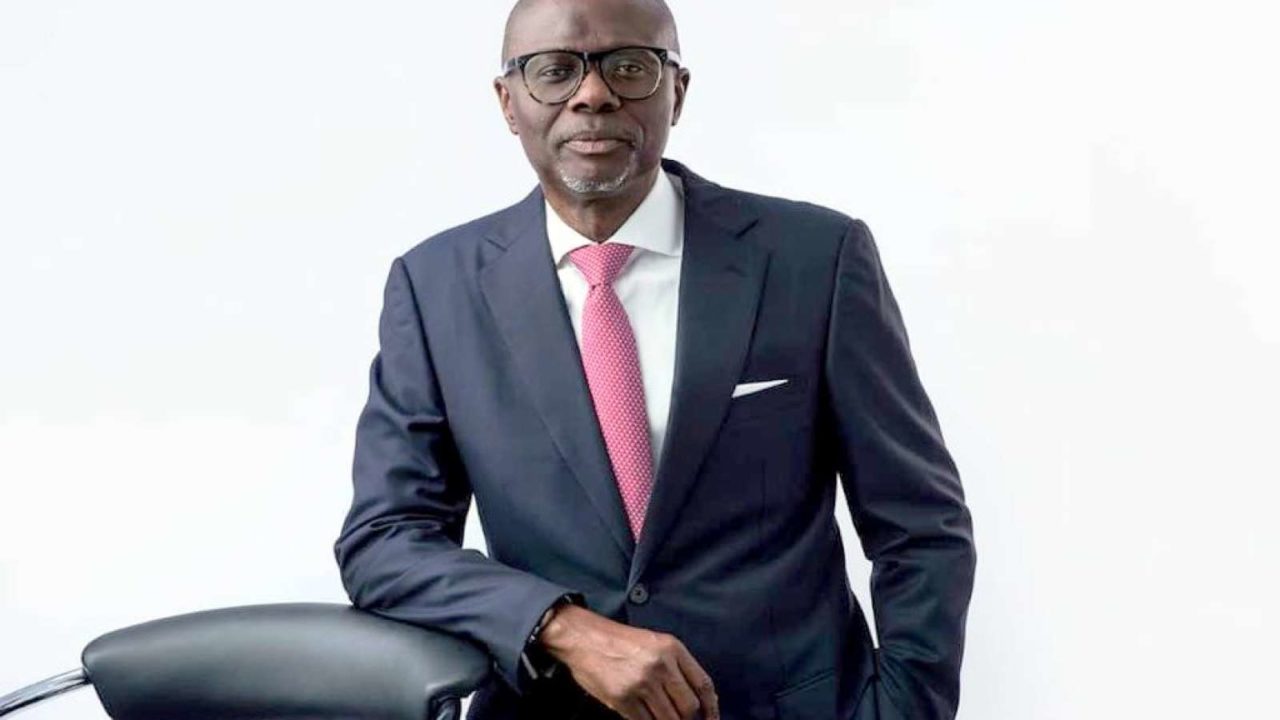 What Governor Akinwunmi Ambode of Lagos state said of his political party member who has indicated interest in the post of being governor, Jide Sanwo-Olu, at the world press conference at the Lagos House, Ikeja has continued to be on the lips of many Nigerians and has brought to the fore, the need to question the relevance of this statement and its effect on governance.

In an unusual outburst from the “calm” governor, he said,

“The aspirant that has been put up to contest against us is not a fit and proper person to take this job…This is somebody that has gone for rehabilitation before. The records are there at the Gbagada General Hospital”

According to him, this is a valid reason on why servitude will affect his credibility.

The word ‘rehabilitation’ triggers a sense of alarm in the minds of people across the world. In Nigeria, the case is worse. Guided by the belief that “a madman cannot govern” a man who does not know his way around a hospital, it is indeed ironic that she has the highest number of people in a depressive state in Africa and there is a growing menace of drug abuse.

Ambode’s statement is guided by the stereotypical belief of “once a mad man, always a madman”. In him, we can identify the average man’s judgmental nature to define a man’s success story by his past life, the stereotypical belief that a man will never amount to anything good once he bears the “rehab label” despite medical science’s disclaim of this statement. It also brings to the fore, our habitual condemnation of trips to the psychiatrist so that those who need it shy away.

In this nature, we forget that the identification and the resolve to solve the problem is of utmost importance; we forget that there is such a thing as recovery and that there are success stories of leaders such as Abraham Lincoln who refused to relapse and will forever, change the course of history.

And we reaffirm Mike Wallace award-winning journalist and ex-rehab visitor’s statement, “You’re not a nutcase if you want to go see a psychiatrist”.