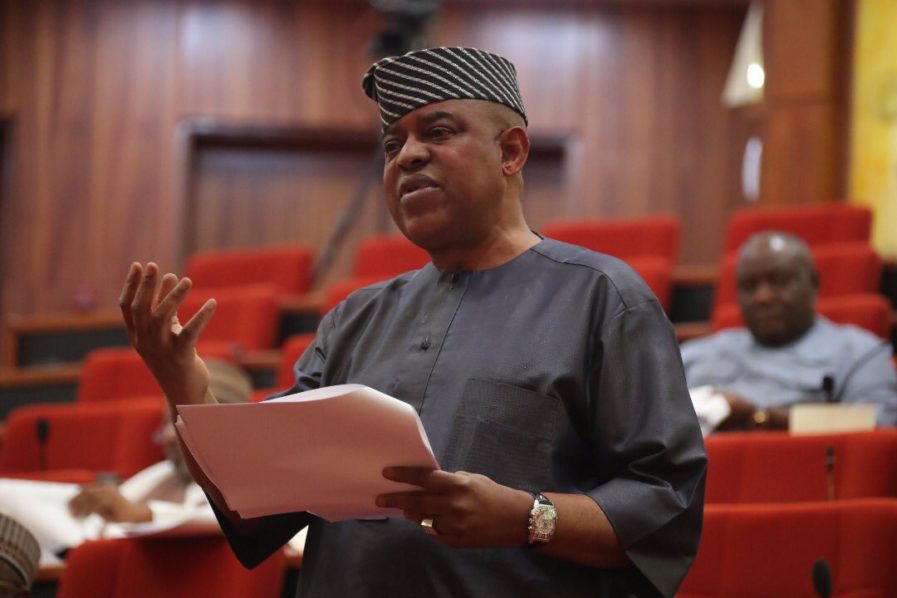 Senator Gbenga Ashafa has lost his bid to return to the Senate, for a third term on the platform of the All Progressives Congress.

The 63-year-old senator lost the ticket for Lagos East senatorial district to a four-term House of Assembly member, Bayo Osinowo, according to the results announced on Saturday.

The All Progressives Congress Electoral Committee of the National Assembly and State House of Assembly primary elections declared the results.

The senatorial primaries initially held on Thursday but were cancelled and rescheduled owing to logistic issues.

Announcing the results in Ikeja, Chairman of the committee, Lucky Imasuen, said the primary elections were conducted for the three senatorial seats, 24 House of Representatives and 40 State House of Assembly seats.

In the results of the senatorial primaries, Imasuen said Senator Oluremi Tinubu, who was unopposed, polled 89,494 votes to emerge the candidate for Lagos Central.

For Lagos West, the committee chairman said the incumbent, Senator Olamilekan Solomon emerged winner with 378,906 votes, as against the 1,179 votes scored by Mr Kayode Opeifa and Mrs. Areago Olopade’s 1,275 votes .

Imasuen, a former Deputy Governor of Edo State, added that a member of the state House of Assembly, Mr. Bayo Osinowo defeated the incumbent Senator Gbenga Ashafa with 247,743 votes to emerge candidate for the Lagos East Senatorial district.

He disclosed that Ashafa, the incumbent, polled 20,385 in the primary election.

Imasuen said the details of the House of Representatives and state House of Assembly primaries results were ready and that they would be released later.