It is a week after the Independence weekend and it is time to relax and unwind from all the drama that happened during the week. Here are interesting events to look forward to. 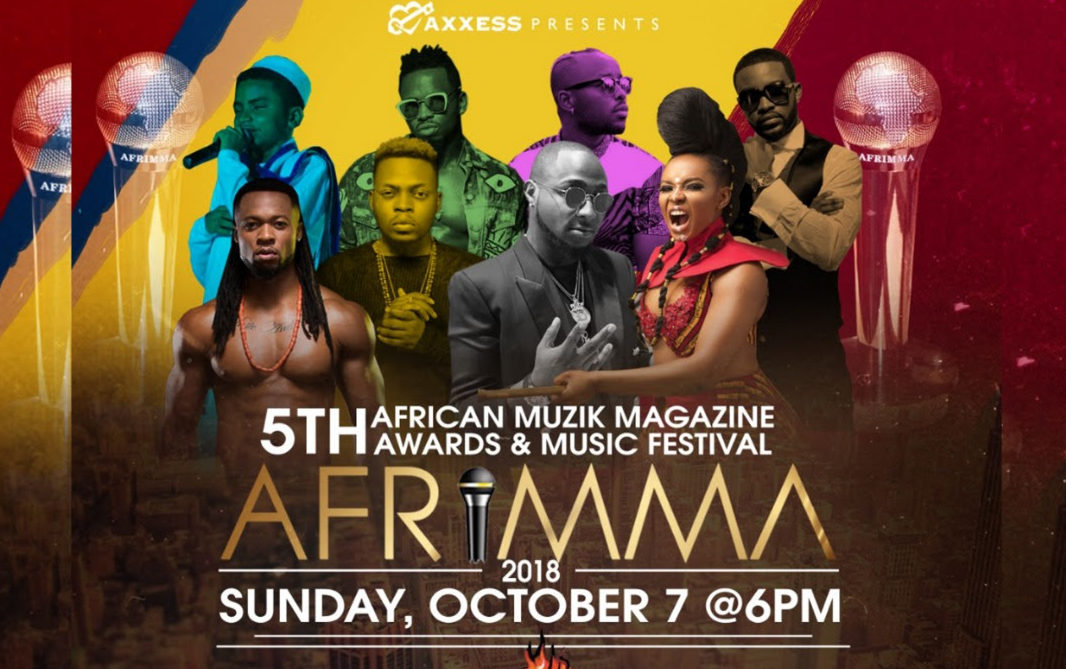 The crème de la crème of African music will gather to celebrate the best of African music and culture in Dallas, Texas. The 5th edition will be hosted in a three-day event with an exciting line up of events.
The events will begin with the AFRIMMA MUSIC PANEL at Dallas City Hall on Friday 5 October 2018
This year is set to have artists like Flavour, Fally Ipupa, Yemi Alade amongst others.

Saturday, October 6th, the highly anticipated AFRIMMA FASHION SHOW will take place at the Lofty Places in Deep Ellum, Dallas’ live music entertainment district. This year, the fashion will take the passion of Wakanda and bring it to the stage.

From inception, the award show has proven to bring together Africans from different parts of the map.
This year’s nomination features names like Davido, Wizkid, Fally Ipupa, Mr Eazi among others.

The 5th edition hosted this year added a new category which aims at celebrating Africans in the fields of sports and entertainment.

Sunday 7 October will mark the grand finale of the awards and music festival with thrilling music performances to celebrate the culture and music of the African continent. 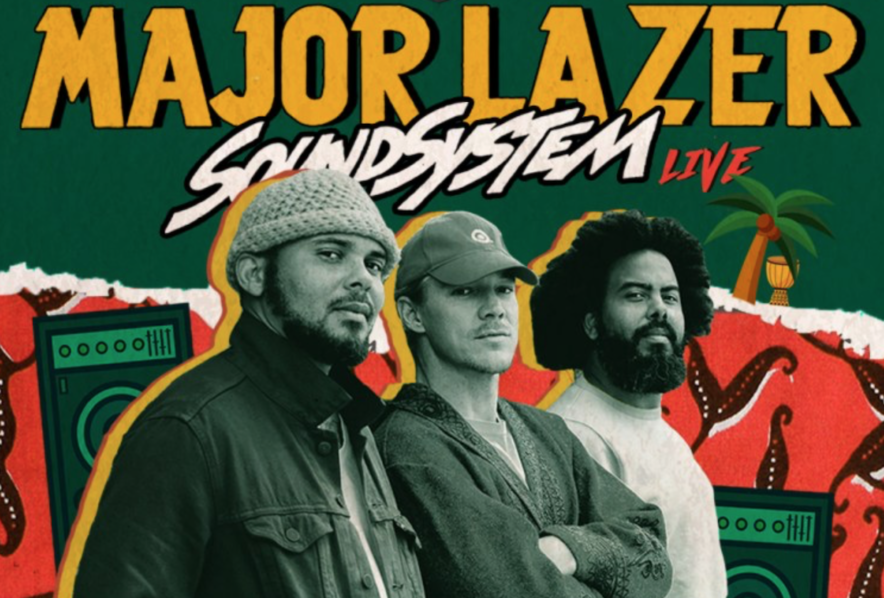 The American electronic dance group, Major Lazer is set to host a concert in Nigeria. The group is known for their hit song ‘Lean on’. They have also collaborated with Nigerian music artist Kizz Daniel in ‘Loyal’.

The Major Lazer Sound System Live Concert will be hosted at Hard Rock Beach, Victoria Island Lagos. The concert will start by 5 pm will a series of preliminary events to kick off the show.