Lights, Camera, Africa 2018 was not just another film festival, it was THE film festival that showcased the best of African film as it came to a thrilling climax after its 3rd day on Sunday the 3oth of September at the Agip Hall, Muson, Onikan.

The last day had legendary Nigerian filmmaker Tunde Kelani in conversation as his adaptation of Wole Soyinka’s ‘The Lion and the Jewel’ – Sidi Ilujinle a movie that was shot in Ibadan and had the entire dialogue in the Native Yoruba language.

Kenneth Gyang’s Ignorance of Blood was another powerful documentary that was screened on the 2nd day that gained tremendous critical appeal. 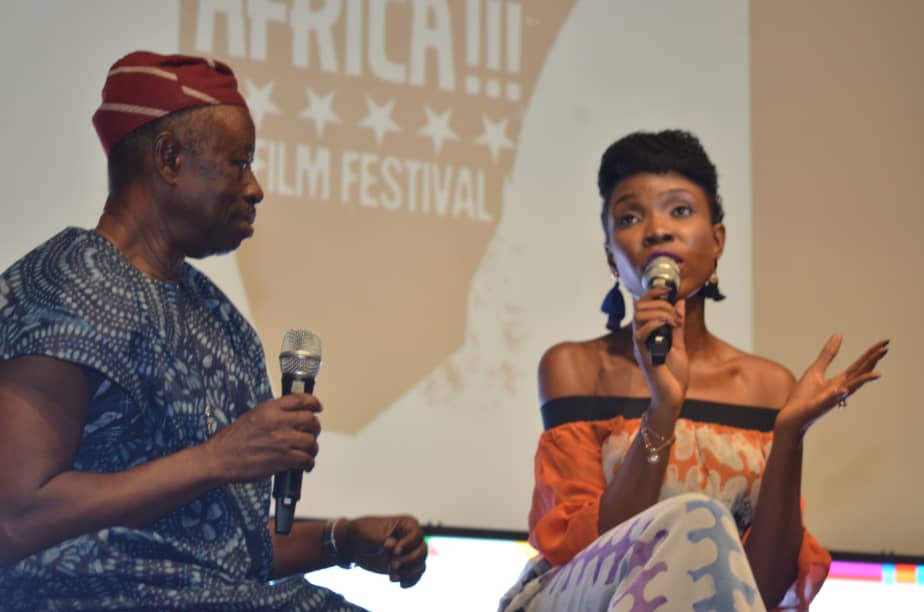 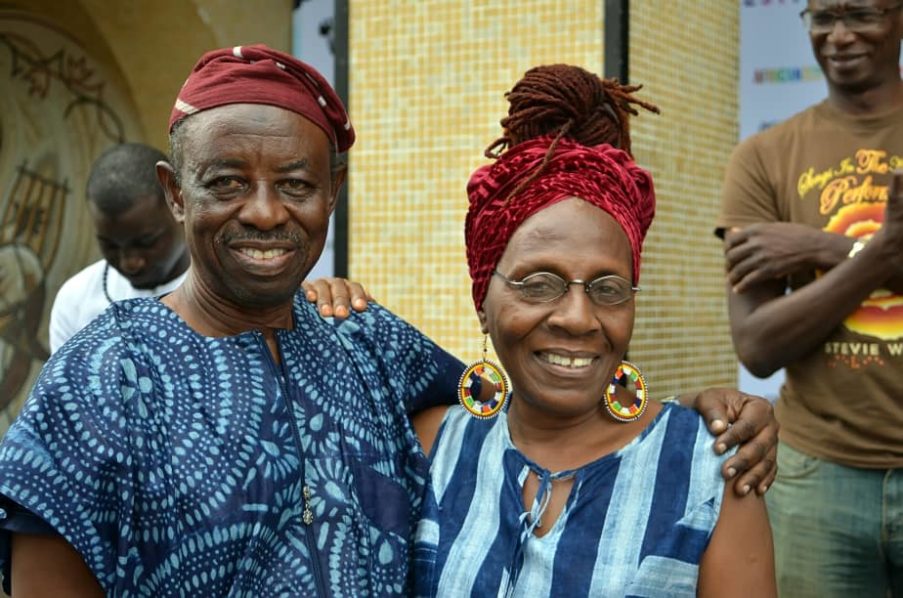 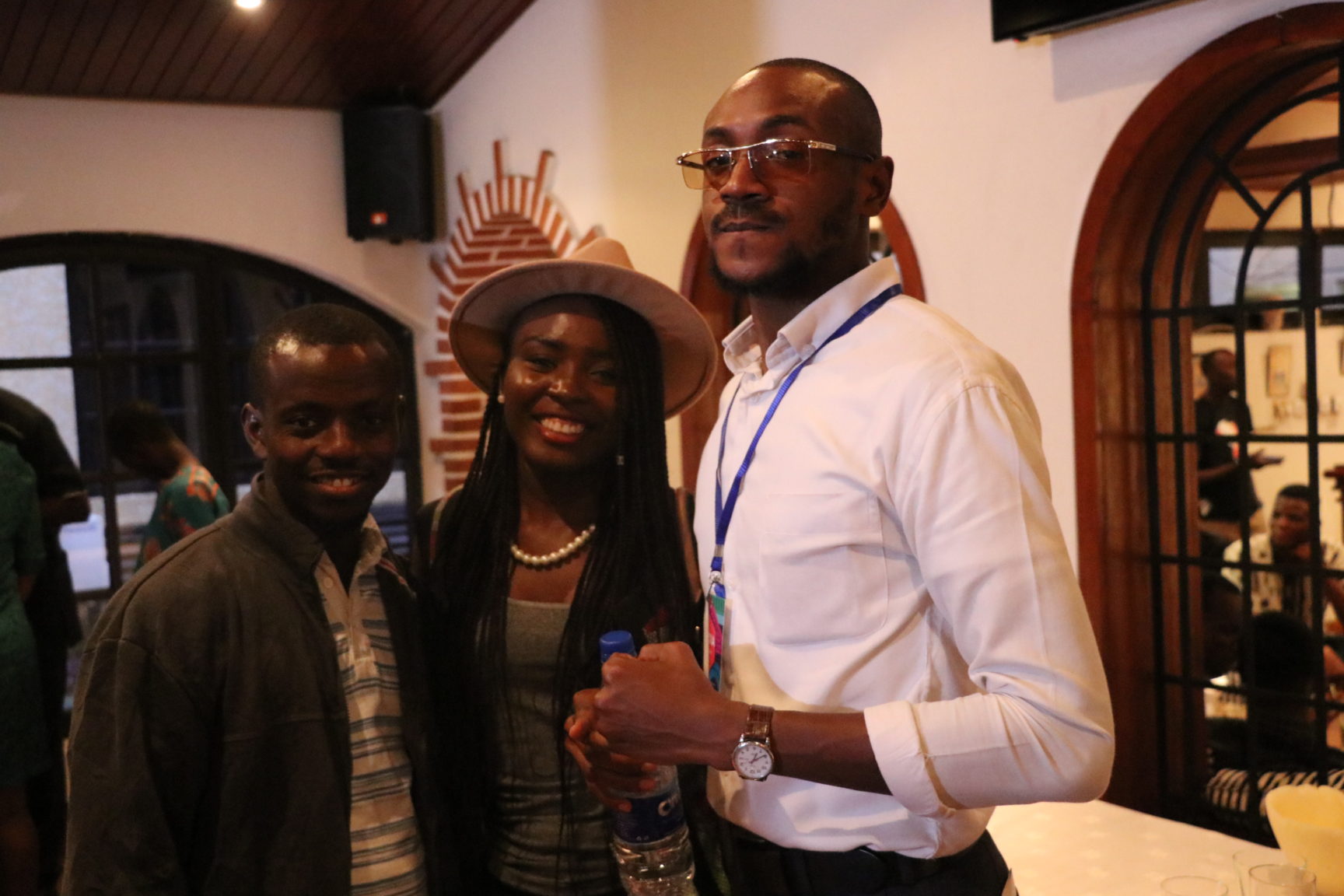 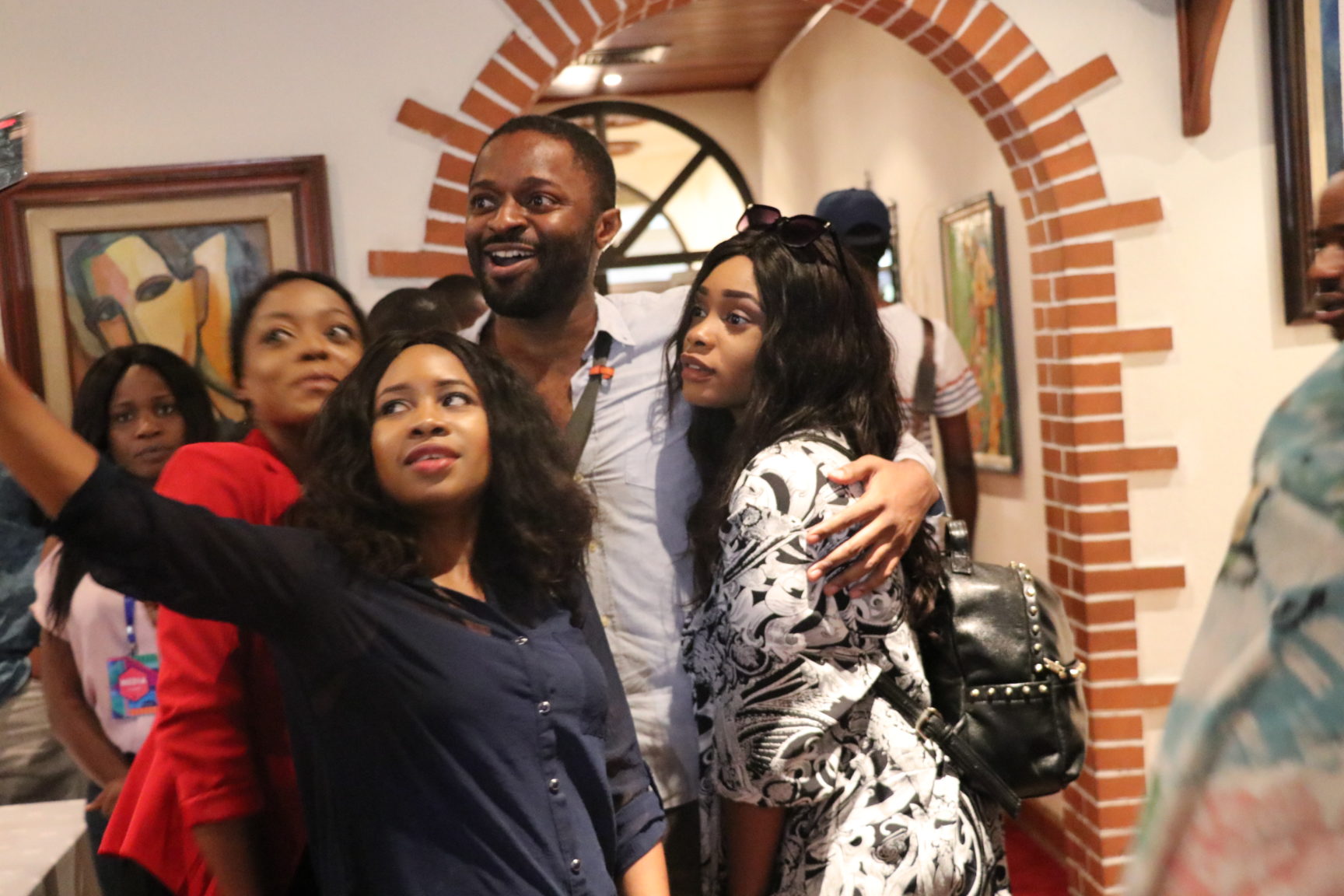 The class and style of the very best in African film were in full glare and it made for a colourful festival. The festival also included Q&As from numerous directors and featured 19 films.
The films addressed prevalent societal issues like sexual harassment, gender roles, and inequality. In all, it portrayed a more thoughtful and creative side to African Film.