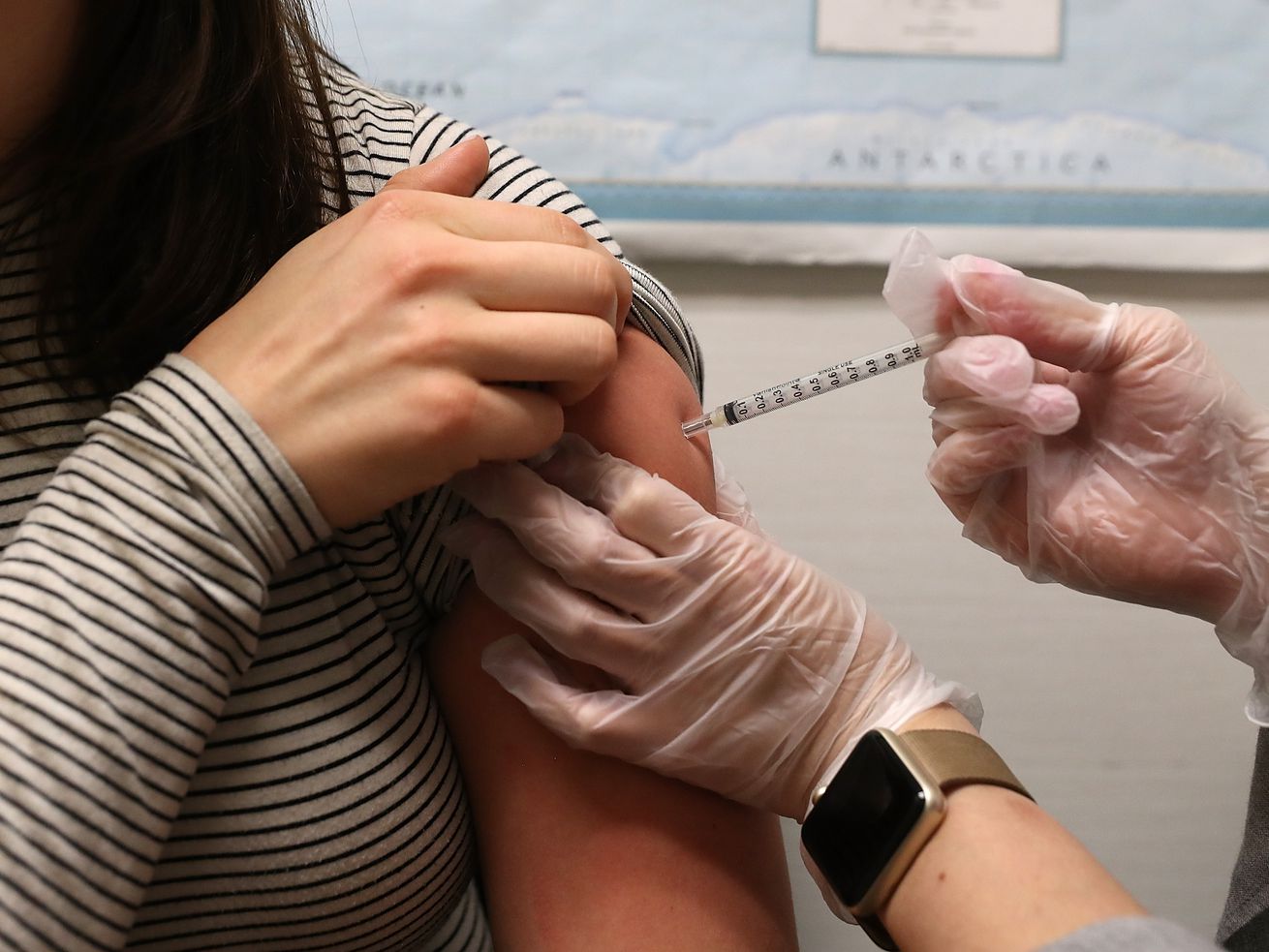 That’s more than the number killed in traffic collisions, gun violence, or from opioid overdoses.

Eighty thousand Americans died of the flu last season, according to preliminary new data from the Centers for Disease Control and Prevention.

That’s more than the number killed in traffic collisions, gun violence, or from opioid overdoses.

It was also the deadliest flu season in more than forty years — since 1976 — when the agency starting publishing annual influenza trends, CDC Director Dr. Robert Redfield told the Associated Press this week.

Seasonal influenza is a killer, even in milder years. Lately, mild flu seasons tend to kill about 12,000 Americans, and more severe flu seasons kill up to 56,000.

But 80,000 deaths is an unusually large toll. Here’s what led to the massive spike in flu mortality — and why you should get your flu shot.

Why last year’s flu season got so bad

Flu is a viral respiratory disease, and it leads to nasty fevers, headaches, coughs, muscle pains, and runny noses that make many people miserable in the fall and winter.

There are four species of influenza viruses — A, B, C, and D — and seasonal flu is caused by influenza A and B. Every year, different strains of these viruses circulate. The reason last year’s flu season was more severe than usual was because it involved the dreaded H3N2, a strain of the influenza A virus that causes more health complications and is more difficult to prevent.

H3N2 hits people harder than other seasonal flu strains and can be especially deadly among vulnerable groups like the elderly and children. Researchers still aren’t sure why, but they’ve found that a flu season where the H3 virus is dominant is generally nastier — with more hospitalizations and flu-related deaths — than seasons with mostly H1N1 or influenza B viruses. And last year, the majority of flu cases involved the H3N2 strain.

H3N2 is especially difficult to prevent with the flu shot

The vaccine is designed to protect people against three or four strains of the A and B viruses that researchers believe will be most common in a given year. So every year, public health agencies essentially make educated guesses on what strains and mutations will make the rounds. As you can imagine, this is no easy task — and in reviews of the research on flu vaccine effectiveness, researchers have found that years when H3N2 is circulating tend to be years when the vaccine is less effective.

So, as researchers anticipated, studies on how well the flu vaccine worked last season in America suggested it fared worse than in previous years.

Your friendly reminder to get a flu shot

If you haven’t got one, get one. The flu season runs until the spring, and there’s still time to protect yourself and your family.

Even if the vaccine isn’t a good match for H3N2, it offers better protection against other flu viruses going around. And the AP reported that this year, health officials expect those milder strains, which are better prevented by the vaccine, to dominate.

As I’ve reported before, flu vaccines also carry very little risk — and the potential benefit of avoiding serious illness. Belongia argued that even some protection is better than no protection. “That still prevents a lot of hospitalizations and deaths,” he said. Even if you think you can shrug off a bout of influenza, you could spread it to people who can’t.

Most people can just wait out the flu at home, getting lots of rest and taking care not to infect others. But certain people in high-risk groups — young children, pregnant women, people over age 65, people with other chronic diseases — may want to seek medical attention and antivirals like Tamiflu.

In the meantime, there are other, even simpler things you can do to mitigate your risk of getting the flu or spreading the virus to others. They include good old-fashioned hand-washing, covering your mouth when you cough, and staying home if you’re sick.