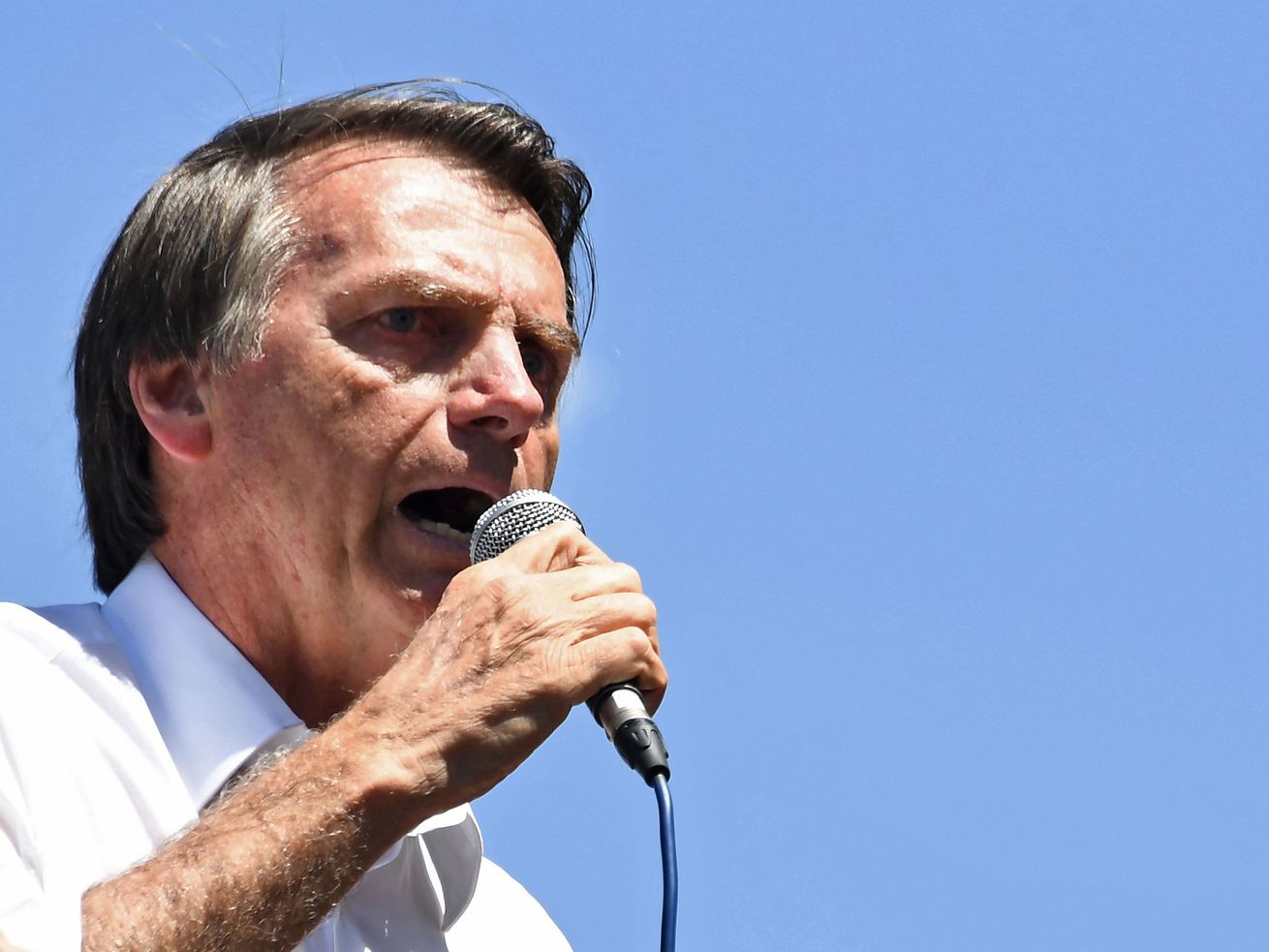 Bill Cosby is sentenced to jail time; a populist wave begins to swell in Brazil.

A Trumpish presidential candidate rises to popularity in Brazil

“When our criminal justice system also fails to understand this threat [of toxic masculinity], we are in crisis. It is time to talk less about whether we should believe women and more about why we are so desperate, from the outset, to believe men.” [Chitra Ramaswamy questions why we defer to men’s accounts in rape cases / Guardian]

A simple fix to get more Americans to vote. [YouTube / Madeline Marshall]

Why we get so angry over $500 faux-distressed clothes

Income inequality is changing how we think, live, and die

There is no fall TV season anymore