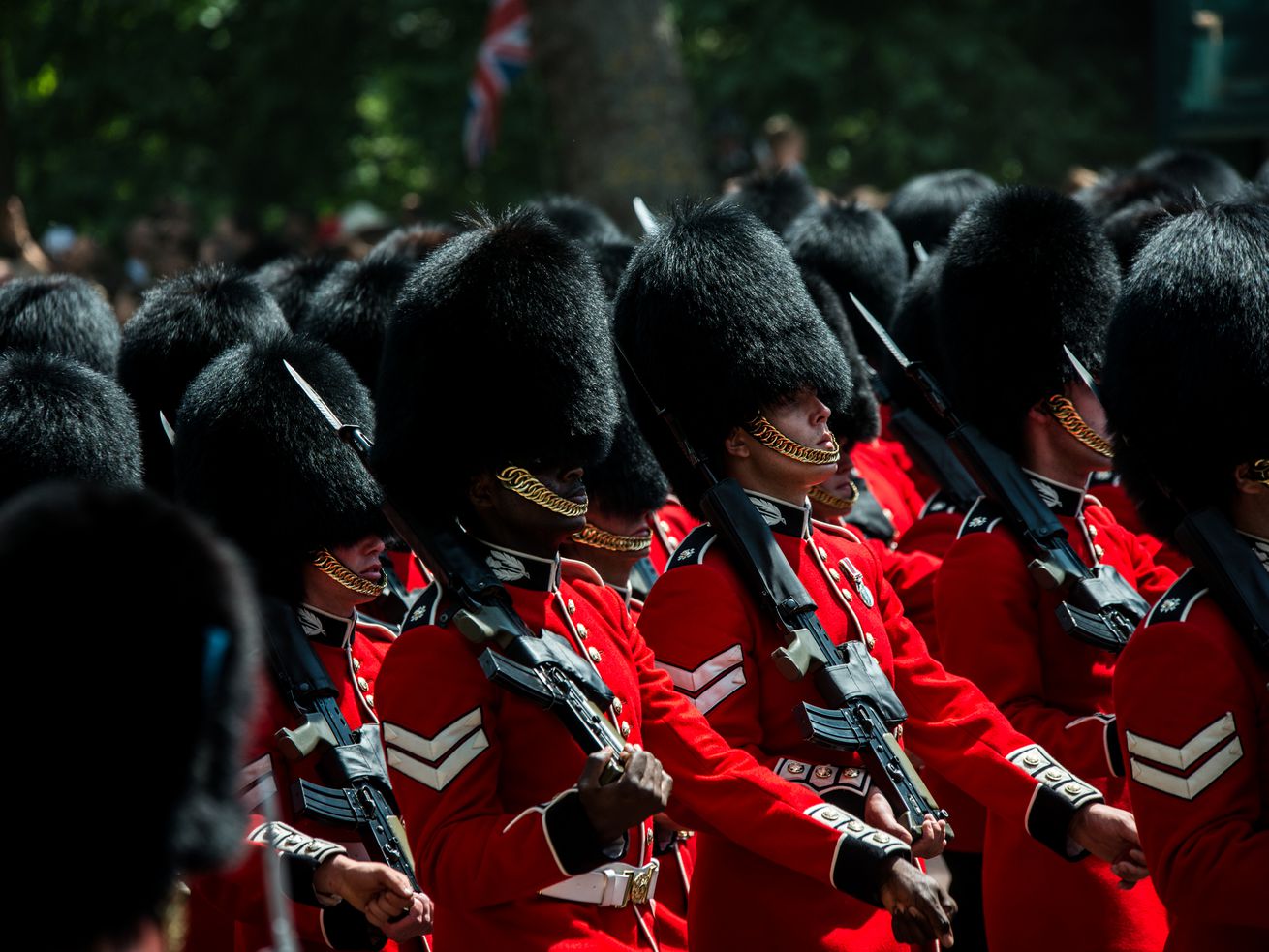 What a perfect way to celebrate the Queen of Soul.

The world is mourning the loss of Aretha Franklin, one of the most iconic and influential singers in history, who died on August 16 at the age of 76.

On Friday, just before her funeral began in Detroit, guards at Buckingham Palace in the United Kingdom decided to pay their respects to the Queen of Soul.

The Band of the Welsh Guards, which plays music during changing of the guards and was stationed outside the royal residence, surprised and delighted onlookers by playing Franklin’s hit song “Respect.”

You can watch the video below, which was tweeted out by Briton James Corden, the musically inclined late-night host.

This make me proud to be British! Respect. pic.twitter.com/vIyAC5h7Oq

“In the Army Respect for others underpins all that we do, so there was only one tune that would do for today’s ceremony: the 1967 Aretha Franklin hit ‘R.E.S.P.E.C.T.’ a declaration from a strong confident woman who knows that she has everything,” the group wrote on its Facebook page.

Franklin was a “huge influence and inspiration to our musicians,” the unit added (and to yours truly, too).

There haven’t been a lot of uplifting things in the news lately. But a loving tribute to the Queen of Soul — in an appropriately royal style — is definitely one of those things.