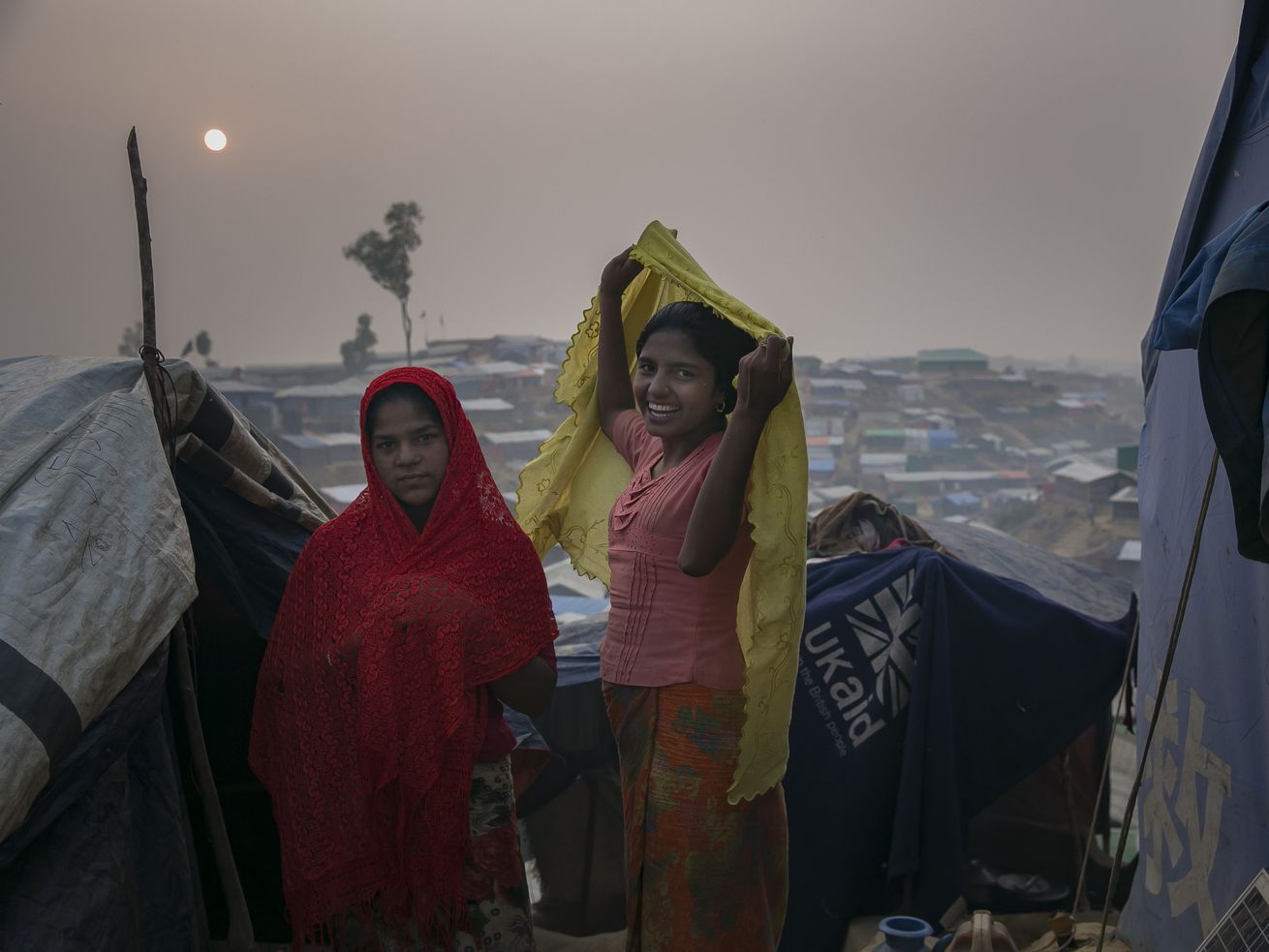 A plan that would disenfranchise black voters in Georgia quickly fails; lawmakers across Asia call for an investigation into the Rohingya genocide in Myanmar.

Attempted disenfranchisement in the “Black Belt”

Officials seek justice for the “textbook ethnic cleansing” of the Rohingya

“What on earth is so deeply rooted about politeness that this guy’s feelings somehow ended up seeming more important than my own? Why are women so often forced to feel more concerned for our attackers than for ourselves?” [Reina Gattuso on pushing through pressure to remain polite and servile in the wake of abuse, oppression, and marginalization / Feministing]

Watch this: The female orgasm, explained

The female orgasm is more elusive when a man is involved. Discover why — and how women are embracing hands-on solutions in this week’s episode of Explained, now on Netflix.

The truth about the Trump economy