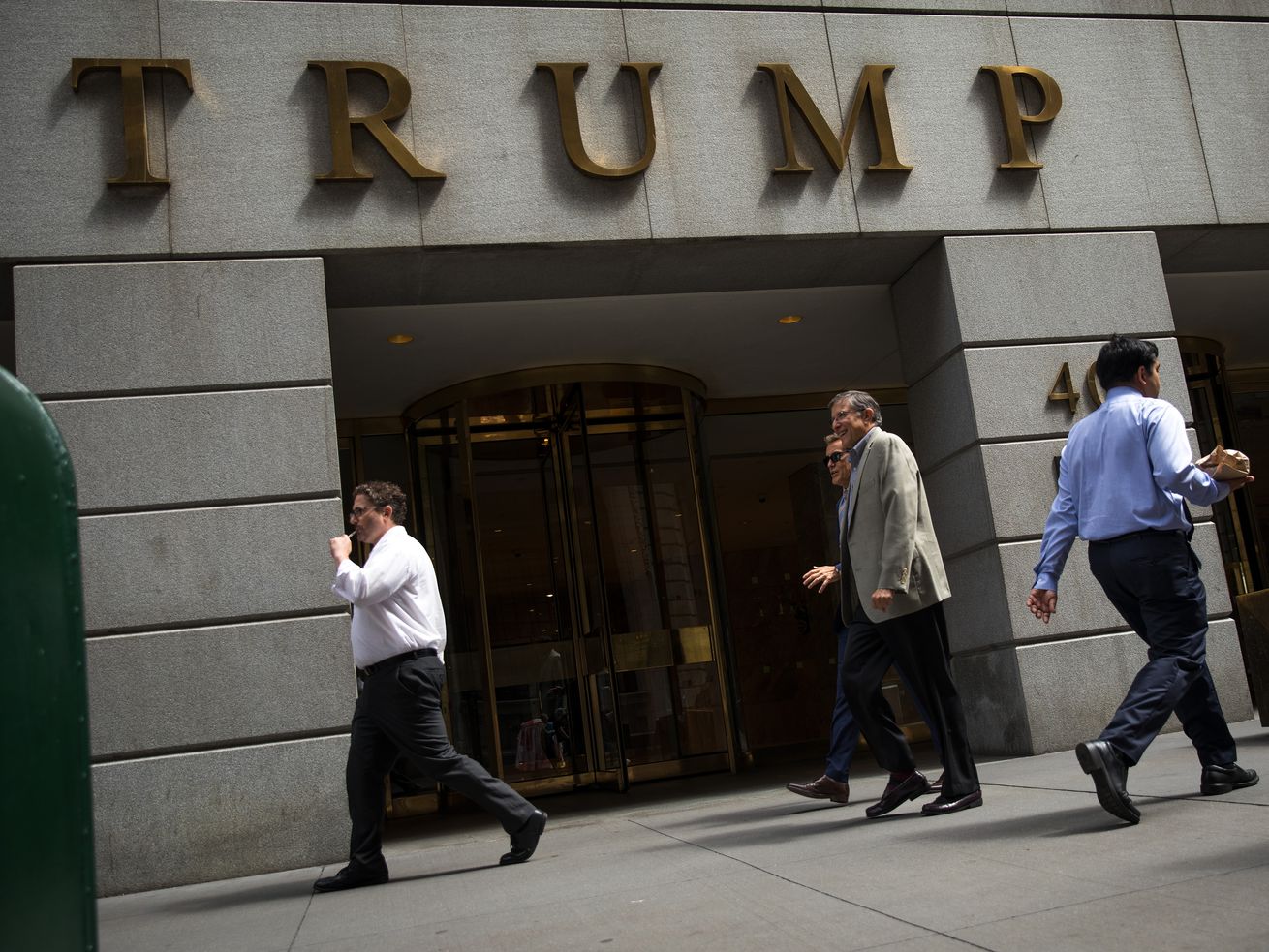 He spoke to prosecutors in the investigation into Michael Cohen, but he’s the one who knows all about Trump’s businesses.

Trump Organization finance chief Allen Weisselberg has been granted immunity in exchange for giving prosecutors information for the investigation into Donald Trump’s former personal lawyer and “fixer” Michael Cohen and the hush money payments Cohen made to women during the 2016 presidential campaign.

The Trump Organization CFO’s cooperation is the latest twist in the Manhattan US attorney’s office’s prosecution of Cohen, which began with an FBI raid in April. This week, Cohen pleaded guilty to eight federal charges, implicating the president of the United States in those crimes.

Weisselberg is perhaps not as visible a figure in Trumpworld as Cohen, but he might be even more important. He’s served as the Trump Organization’s chief financial officer since 2000 — so if anyone knows about the company’s financials, it’s him.

Weisselberg was subpoenaed in the investigation into Cohen, though it hasn’t been confirmed that he has actually appeared before a grand jury, according to the Wall Street Journal. He has met with prosecutors, but the information he’s provided — including whether Trump knew about the payments to the women — is still a question.

The raid on Cohen was often seen as the biggest legal threat to Trump, but Weisselberg talking might be an even bigger problem for the president. As the New Yorker’s Adam Davidson, who has covered the Trump Organization extensively, predicted: “Get ready for the Autumn of Allen Weisselberg.”

Weisselberg “knows where all the bodies are buried”

Weisselberg has worked for the Trumps for decades; before joining the company, he worked for Donald Trump’s father, Fred Trump. When Trump became president, he handed over the day-to-day control of the business to his two elder sons and Weisselberg.

Weisselberg wasn’t named in the charging papers, but he’s listed as “Executive-1,” and he arranged a $420,000 reimbursement to Cohen, which included $130,000 Cohen sent to Daniels ahead of the November 2016 election to keep her quiet about her alleged affair with Trump. Weisselberg worked with another, unidentified, Trump Organization executive to make those payments, though it’s unclear if Weisselberg knew the purpose of the retainer to Cohen.

He was also named on a secretly recorded tape in September 2016, in which Cohen discusses a payoff to former Playboy model Karen McDougal. At one hard-to-decipher point in the tape, Cohen can be heard telling Trump that he’s “spoken to Allen Weisselberg about how to set the whole thing up …”

At the time of the tape’s release last month, Alan Futerfas, an attorney for the Trump Organization, denied to the Washington Post that Weisselberg had any involvement in the payoff and was merely “a bookkeeper who simply carries out directions from others about monetary payments and transfers.”

But “bookkeeper” might be a bit of an undersell. Weisselberg, again, took control of the Trump Organization with the president’s two sons. He was also listed as the treasurer for the Trump Foundation, which was recently sued by the New York state attorney general’s office for violating state and federal laws. Weisselberg reportedly also did Trump’s personal tax returns for at least some years.

Which means if there’s something sketchy in Trump’s finances, or the finances of the Trump Organization, Weisselberg likely knows about it. He is “deeply familiar with the Trump Organization’s financial housekeeping,” Timothy L. O’Brien, the author of TrumpNation, wrote in Bloomberg on Friday. “Trump — a man who rarely trusts anyone — confided in Weisselberg and relied on him to sign off on details of the company’s most significant deals.”

A former Trump Organization employee told NBC reporter Katy Tur last month, after news of his subpoena broke, that Weisselberg “knows where all financial bodies are buried within the Trump organization. He knows Trump’s net worth. He knows any and every expenditure out of Trump Org was approved by Alan [sic].”

And that might be of interest not just to prosecutors in the Southern District of New York but to special counsel Robert Mueller. Mueller has reportedly been interested in the finances and business activities of the Trump Organization, including a failed attempt to build a Trump Tower in Moscow. And Weisselberg might have some answers.