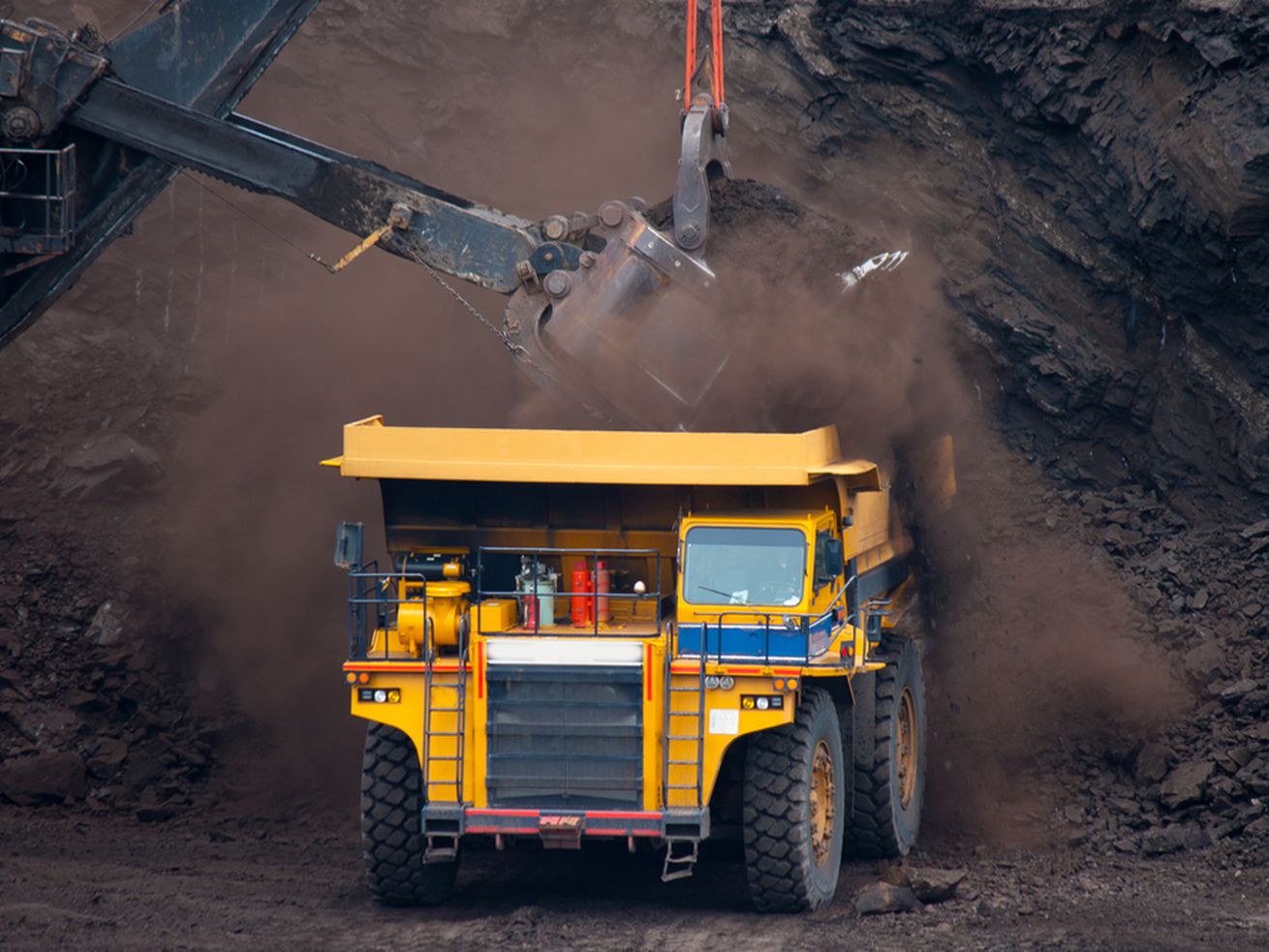 A chilling milestone in Saudi Arabia

“Doctors are more qualified than we are, but they’re also imperfect humans who sometimes get it wrong. You’re not crazy or wrong to doubt yours from time to time.” [Katie Heaney on following your gut when a medical professional tells you your illness is all in your head / The Cut]

What’s next for Mueller’s investigation after Manafort’s conviction?

What does Michael Cohen’s plea deal mean for Trump? I asked 13 legal experts.

The Hugo Awards just made history, and defied alt-right extremists in the process