Thinking back to Manchester City’s brilliant run to the Premier League title last season, we hardly dared to believe Pep Guardiola’s side could get any better.

But lo and behold, they’ve started this campaign off in incredible fashion, making light work of Arsenal and Huddersfield in their first two games.

Of course, there’s still a long way to go, but even at this early stage it’s hard to look beyond City to defend their crown.

Have you signed up to play Dream Team Weekender? 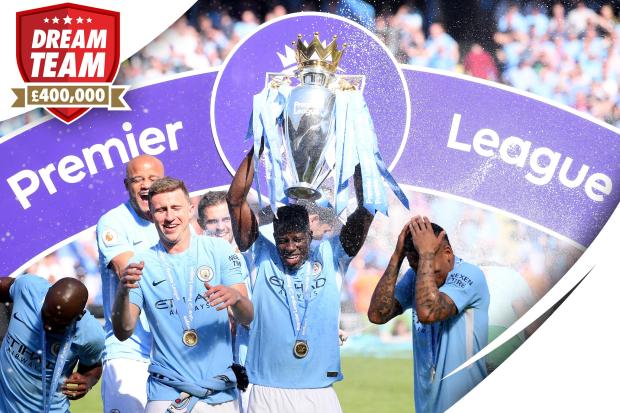 Largely, their team is almost identical to the one that won last season’s title.

Transfer-wise, Guardiola only really added Riyad Mahrez to his squad, while his summer clear-out was no where near as expansive as the year before; with only Joe Hart and Yaya Toure the notable sales.

But with the early-season form and fitness of Benjamin Mendy and his presence at full-back in City’s first two games of the season, the Frenchman almost feels like a new signing (as cliched as that sounds).

Mendy already has three assists to his name this season[/caption]

At the start of the season, Guardiola insisted his side could improve on their record-breaking campaign and boldly claimed the long-injured left-back could be key to their plans.

“Inserting Mendy into the group and playing in different ways,” was his answer, when asked how.

Some of us were sceptical.

After all, the left-back had only played in seven Premier League games in the 2017/18 season, before rupturing the anterior cruciate ligament in his knee at the end of September.

His injury gremlins haunted his World Cup too, as he only played in one of France’s World Cup games.

In fact, if it wasn’t for his presence on Twitter, we probably would’ve forgotten all about him.

He was certainly a frustrating player when it came to fantasy football.

Last season, he finished up with a haul of just 36 points, which is probably what you’d expect from a player who spent most of his time on the sidelines.

But after two games of the current campaign, he’s already boasting a total of 17 points; thanks to his two assists against Arsenal and the clean-sheet bonus, coupled with his assist against Huddersfield at the weekend.

Benjamin Mendy has already delivered 3 assists in the Premier League

, a French defender has not done better in a single season in the competition since Patrice Evra in 2012/13 (5). Back. pic.twitter.com/GHuDDUjQSM

Averaging 8.5 points per a match at the moment (17 points, two games, we did the tough maths so you don’t have to), we estimate that the Frenchman will smash his pitiful tally of last season in just a couple of weeks.

City’s next game is their away trip to Wolves, followed by an Etihad double-header against Newcastle and then Fulham.

So feasibly, Mendy could surpass his 2017-18 total by the beginning of September.

Not many players can say that, eh?

Have you signed up to play Dream Team Weekender? 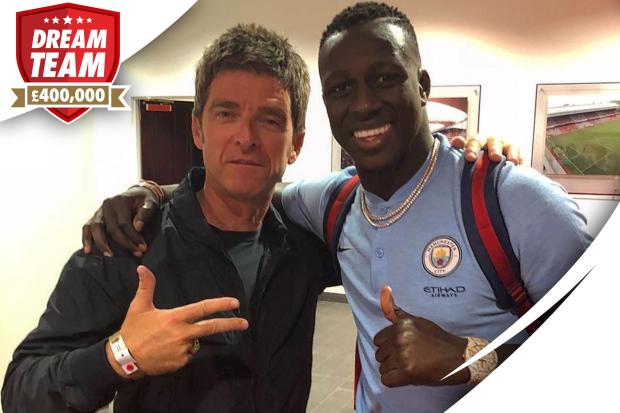