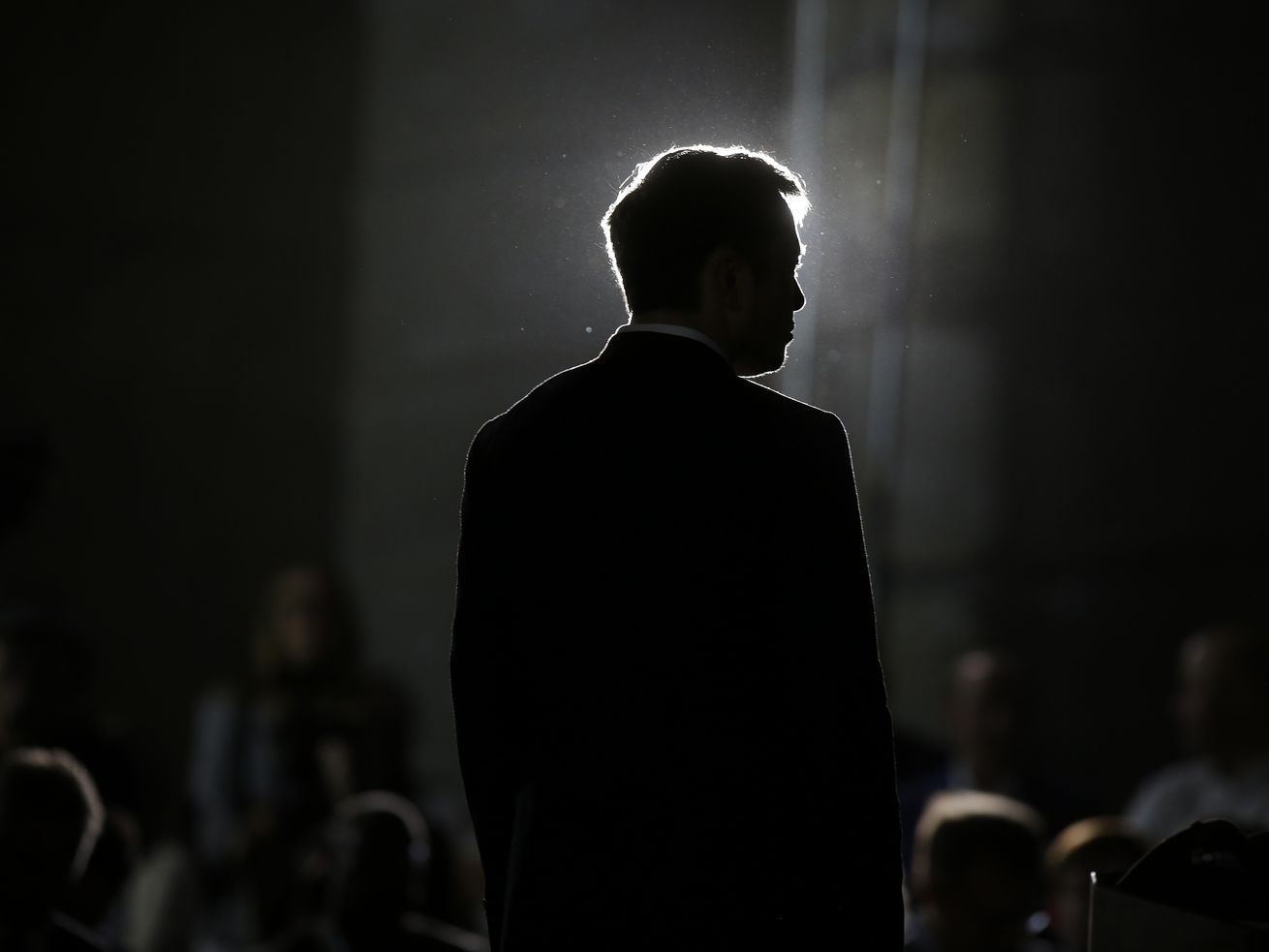 If Elon Musk’s plan in announcing he was thinking of taking Tesla private was to get revenge against short sellers, it’s not exactly working out.

Investors betting against the electric car company have actually made money since Musk’s now-infamous tweet — $1.2 billion, in fact. Most of that amount came the day after his emotional interview with the New York Times published, which drove Tesla’s stock down about 9 percent.

Short sellers are investors who essentially bet against a company and make money when a stock’s price falls. Tesla is among the most shorted stocks in the history of the stock market — there were more than $13 billion worth of shares sold short at its August peak, according to Bloomberg — and it’s something that has incensed Musk for years. He claims that the high number of Tesla shorts gives people “incentive to attack the company” even when they’re wrong.

Musk’s animus toward short sellers appears to be part of what prompted his surprise August 7 announcement via tweet that he was considering taking Tesla private. Valued at $70 billion, it would be the largest corporate buyout ever.

The day of the announcement, Tesla’s share price jumped by about 11 percent, ticking up from less than $350 a share at the start of the day to about $387 by the end of it. (Musk had said he wanted to take Tesla private at $420 a share.) But since then, Tesla’s share price has drifted back down. On Friday, it fell by nearly 9 percent to $305.50.

If Musk was motivated to make the privatization announcement to squeeze out short-sellers, it’s backfired.

Financial and technology analytics firm S3 Analytics in a report on Friday estimated Tesla shorts are up $1.2 billion since Musk’s August 7 tweet, and $1 billion of that came on Friday alone, the day after Musk’s Times interview.

In the interview, the South African-born entrepreneur described the “excruciating” past year of his life, including 120-hour workweeks and three to four days spent inside Tesla’s factories. “The worst is over from a Tesla operational standpoint,” he said. “But from a personal pain standpoint, the worst is yet to come.”

The Securities and Exchange Commission has reportedly issued subpoenas investigating whether Tesla did indeed have the “funding secured” for its privatization, as Musk’s tweet asserted, and is also looking into whether the move was intended to harm short sellers. Even before the tweet, the SEC was reportedly probing whether Tesla misled investors about its Model 3 production issues.

The Times also reported that Tesla’s board of directors is worried about Musk’s Ambien habit and that the company is trying to recruit a second-in-command to help Musk, who the publication said “alternated between laughter and tears” during the sit-down.

This could be a temporary blip, but it might not be.

A few days after his August 7 tweet, Musk sent David Einhorn, the billionaire manager of fund Greenlight Capital, a pair of shorts taunting him over his short position in Tesla.

I want to thank @elonmusk for the shorts. He is a man of his word! They did come with some manufacturing defects. #tesla pic.twitter.com/qsYfO8cbkp

While Tesla shorts may have made money on Friday, they haven’t always been on the winning side of the stock. Musk’s privatization announcement cost short sellers $1.3 billion, according to S3. Although they’ve since more than recouped that initial loss after a $2.5 billion swing back in their favor, the firm estimates that long-term shorts have lost $5 billion on their bet since 2016.

But they’re not backing down.

Robert Chapman, a manager at Chapman Capital, told Bloomberg he doubled his short position after Musk’s August 7 tweet. “The more one learns about this situation, the more this appears to be a fakeover vs. takeover,” he said.

Chris Brown, managing member at Aristides Capital, another Tesla shorter, was also emboldened. “It always ends poorly for companies when they’re trying to squeeze the shorts,” he told the publication. “The idea of a transaction itself is idiotic.”

Both interviews were before Tesla’s Friday stock drop.

Beyond the shorts, the reported SEC probes, and questions about going private, Tesla is also facing another and potentially more pressing issue: low cash reserves.

Bloomberg reported in April that there is a “genuine risk” that the electric car company could run out of cash in 2018. (The story literally has a ticker counting Tesla’s cash burn as you read.) Analysts at Goldman Sachs, Jefferies, and Moody’s have all argued that Tesla is in deep financial trouble, despite Musk’s assertions that everything is fine. Tesla would need money to go private. But it also might need money just to stay afloat.

That’s part of what the shorts are focusing on — and what’s got them in Musk’s head.

He told the Times he was bracing for “at least a few months of extreme torture” from the shorts, “who are desperately pushing a narrative that will possibly result in Tesla’s destruction.”